Investigators were involved in a $3 billion global fraud case and had ended up following a Brazilian man from New York City over to the Westborough address. It was there they discovered the incredible loot.

28-year-old Cleber Rene Rizerio Rocha was later charged with conspiring to commit money laundering. The cash came from a pyramid scheme run by a company called TelexFree Inc, based in Marlborough, Massachusetts. 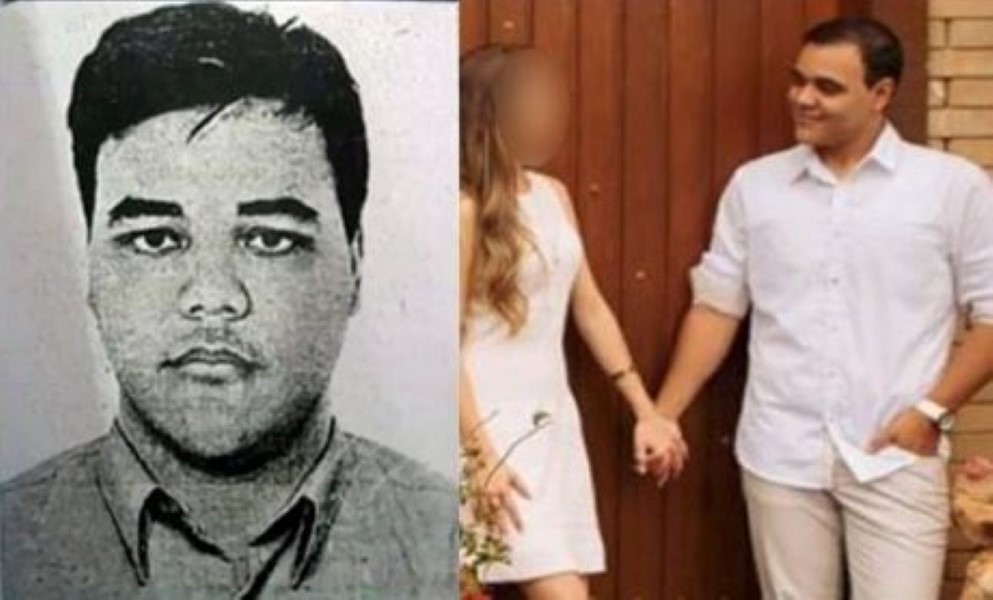 The cops had, understandably, never seen money like it. TWENTY MILLION BUCKS! Imagine it, underneath a mattress…

Well, you don’t have to imagine it – here’s a picture: 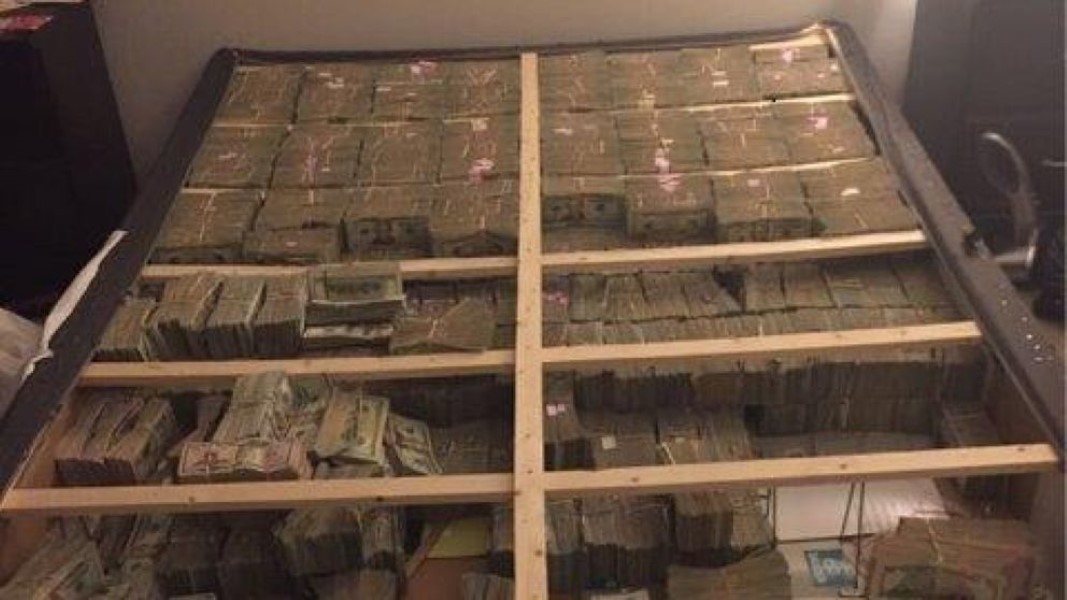 One thing you’ll have to imagine though – is just how long it took the authorities to count it! 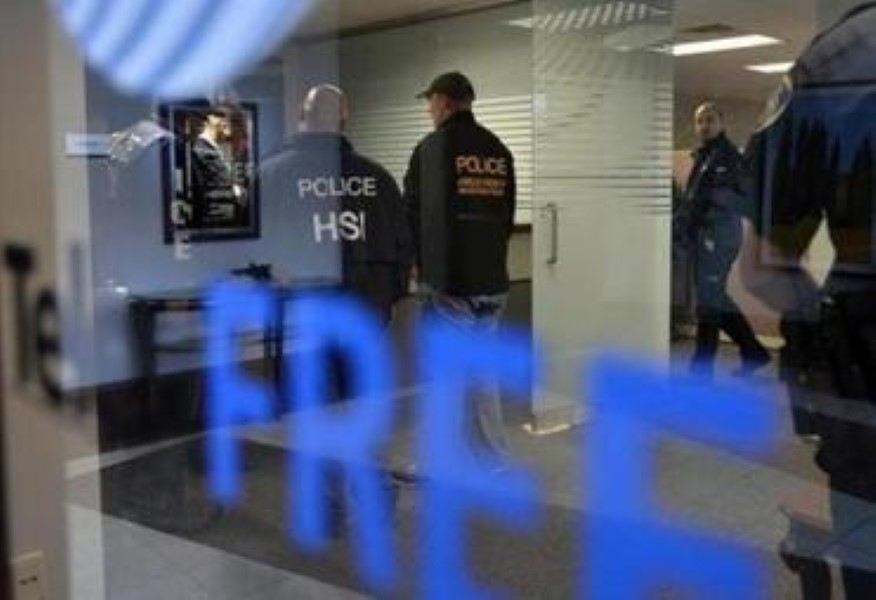 Here’s a new report on the story. Ignore the Turkish title – it’s in English…