Eleven people have been arrested following the discovery of one and a half tons of cocaine. Spanish police discovered the haul – estimated to be worth over $350,000,000 – in a shipping container which had arrived in the Spanish Port of Valencia in November. The cocaine had been compressed, dyed and shaped into the form of forty wooden pallets, each pallet holding sacks of what appeared at first glance to contain lumps of charcoal. Following analysis, some of the charcoal also turned out to be compressed cocaine.

Acting on a tip-off, the UK’s National Crime Agency and officers from the Spanish National Police boarded the shipping container – which had come from Colombia – and discovered the haul. A large number of the sacks contained actual charcoal, which it is believed was shipped alongside the cocaine in an attempt to throw sniffer dogs off the scent.

The authorities suspect the Colombian drug smugglers were using a local Spanish coal importing company as a front to distribute the cocaine. They believe the plan was to transport the pallets and sacks to the coal company, who would then use a secret lab to break up the pallets, remove the dye and process them back into cocaine which they could then sell across Europe. 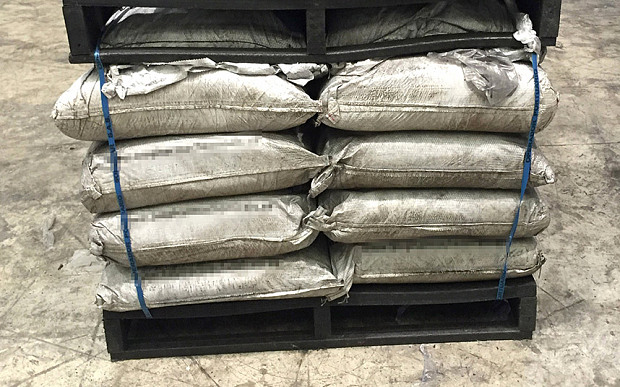 The raid on the container was part of a larger operation, which has seen arrests in the United Kingdom, Dubai and Spain, as well as the shutting down of a drugs lab, believed to be hidden inside the Spanish coal importing company.

Forensic scientist Richard Hooker, of Allen Morgan Associates, a company that provides evidence to the authorities in drugs cases, said the smugglers used glue and specialist molds to shape the compressed cocaine into pallets and lumps of charcoal. He told the Daily Telegraph:

“To make the cocaine look like wooden pallets they have dissolved the white cocaine powder with a solvent or glue. It has then been placed into molds shaped like pallets to set. When the resin dries out it then solidifies. If you mix it with a dye it then gives the wood effect and gives the appearance of dark wood. Once the dealers get it they can then re-dissolve it and reverse the process to extract the cocaine. The same process can also be used to make it look like pieces of charcoal by using charcoal powder.” 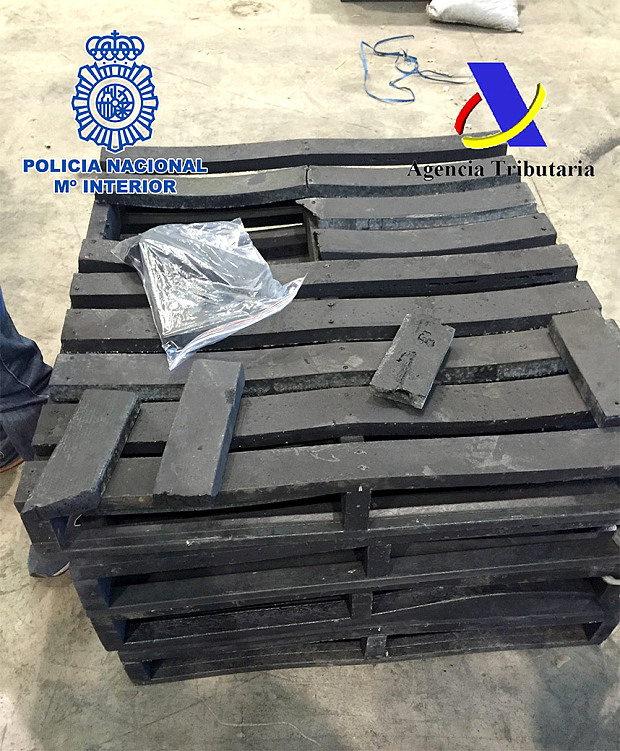 “We believe the charcoal company was a front for a industrial-sized lab where cocaine was extracted from pallets and charcoal, processed and repackaged for onward distribution across Europe. This seizure of cocaine, the shutting down of the lab and the eleven arrests will have disrupted criminal activity across the whole of Europe.” 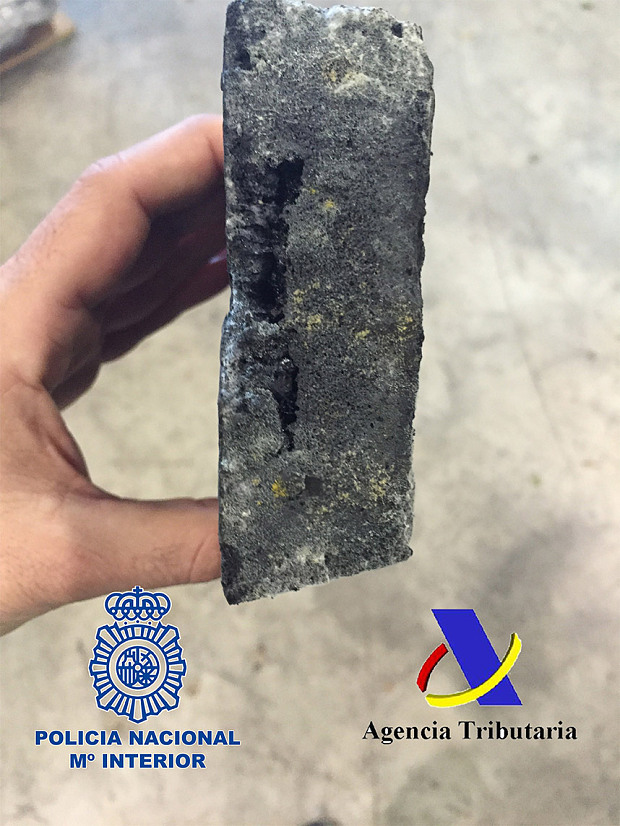 Good work, guys. You can see the dramatic moment the Spanish police discovered the haul of cocaine in the following video: