For most of us, getting hacked is no more serious than our social media accounts being tampered with. It’s hardly the crime of the century. Other times it’s a lot more serious than that, such as when bank accounts are hacked or credit card details are stolen. Then there’s the violation of personal space, such as last year’s notorious ‘Fappening’, where several A-list celebrity women such as Jennifer Lawrence, Kate Upton and Kirsten Dunst had their Apple iCloud accounts hacked into and nude photographs that were never supposed to remain private were leaked into the public domain. 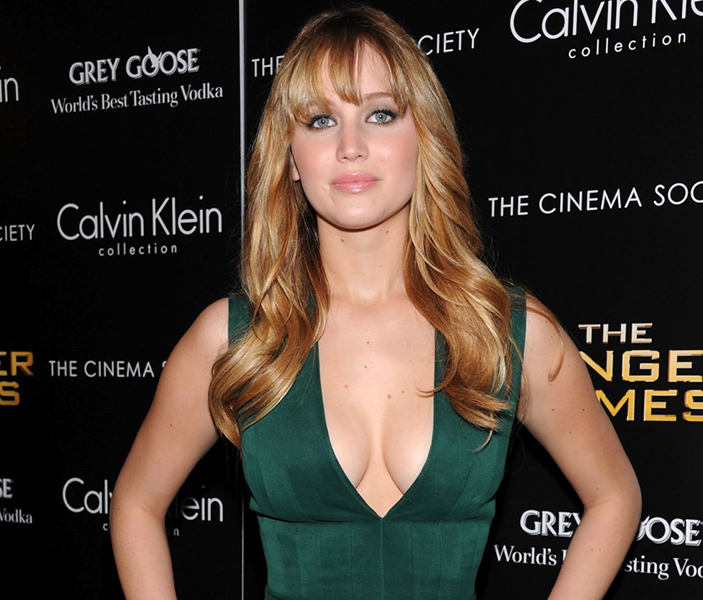 On an even higher level, companies, security services and even governments have come under attack from hackers. One of the most famous cases was the 2014 Sony Pictures Entertainment hack. Thought to be the work of the secretive North Korean government, the hack was initiated as Sony planned to release The Interview, a comedy starring Seth Rogan and James Franco that told the story of a fictional assassination of North Korea’s leader, Kim Jong-un. North Korea took exception to the film, and launched an unprecedented attack on the company that saw secret internal emails and Sony employee personal details released to the public, and several as yet unreleased movies leaked on to the Internet. Death threats were also made, but, mercifully, these were not carried out. The Interview was subsequently pulled from its original cinema release, though it did later emerge on several pay-per-view streaming services. 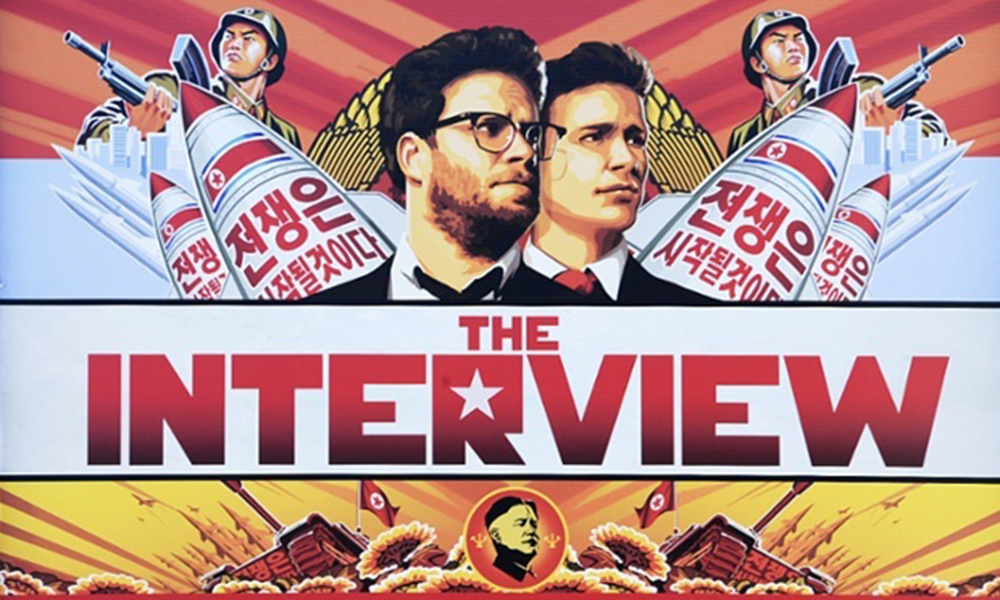 When governments, the military and the security services come under attack, things get serious. And we mean really serious. In the following video, we meet hackers such as Kevin Mitnick, who, as well as hacking into big tech companies such as IBM and Nokia, hacked into the Pentagon. Authorities were so worried about what he could do, they went to extroridinary lengths to keep him confined when he was finally caught. Then there’s British hacking pair Matthew Bevan and Richard Price. These two recklessly attacked the US security services’ computers, putting field agents’ lives in places like the aforementioned North Korea in serious danger. 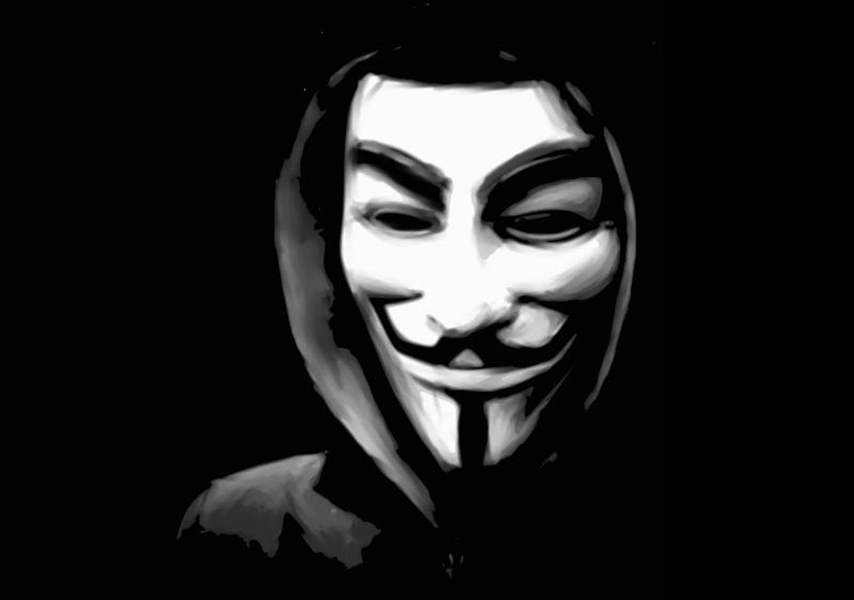 Hacking’s not always a force for bad, of course. One of the groups in the video is Anonymous. Anonymous is a worldwide hacking phenomenon that sees itself as a force for good in this world. As well as attacking groups that threaten freedom of speech – such as the fundamentalist terrorist group ISIS – Anonymous is active on the so-called ‘Dark Net’, where it is responsible for rooting out and exposing pedophile gangs sharing abusive images and videos online in a part of the Internet most of us don’t even know about. Not all hackers are bad guys.

For these and others, check out the video.