Al Capone is perhaps the most famous gangster of all time. A feared and respected figure in organized crime, the diminutive Capone ran Chicago with an iron fist from the 1920’s until his death. But how much do you actually know about ‘Scarface’?

He’s appeared in numerous TV shows and movies. Most notably played by Robert De Niro in The Untouchables and Stephen Graham in Boardwalk Empire. But the real man was infinitely more fearsome.

1. – He detested his nickname. ‘Scarface’. It ain’t the nicest. He got it after a man slashed his face three times. Why? He was defending his sister’s honor after Capone walked up to her in a restaurant and said, “Honey, you have a nice a*s and I mean that as a compliment.” 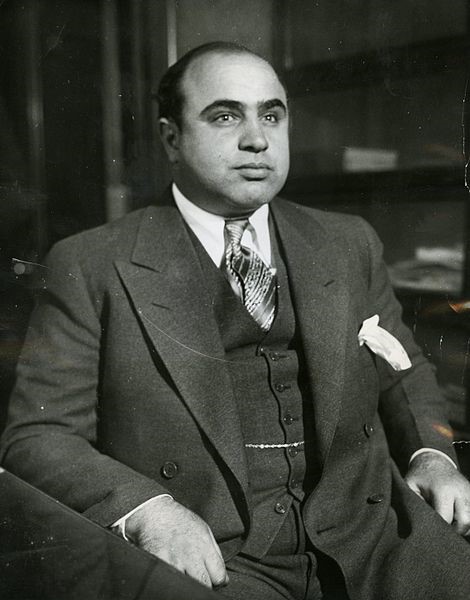 2. – He had an bullet-proof car. A 1928 Cadillac V-8 Town Sedan, to be precise. The Capone Cadillac was protected by an incredible 3,000lbs of bulletproof windows and steel armour. 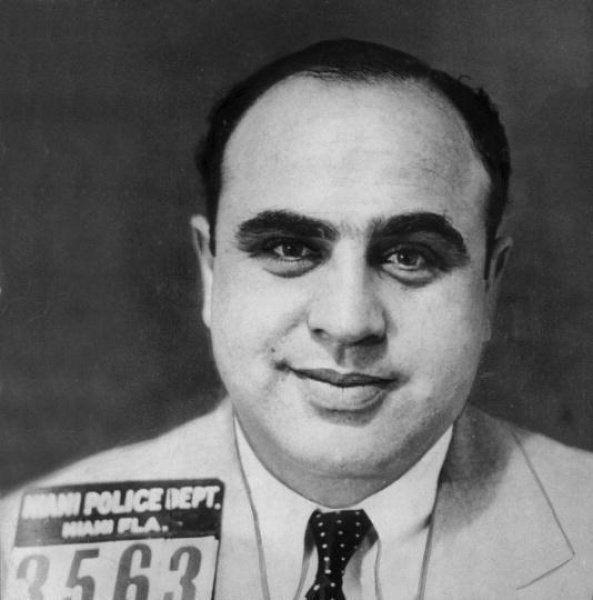 3. – He made HUGE CASH. The Chicago mob, under Capone’s stewardship would rake in more than £100m a year. Back in those  days, that’s an unbelievable amount of money. 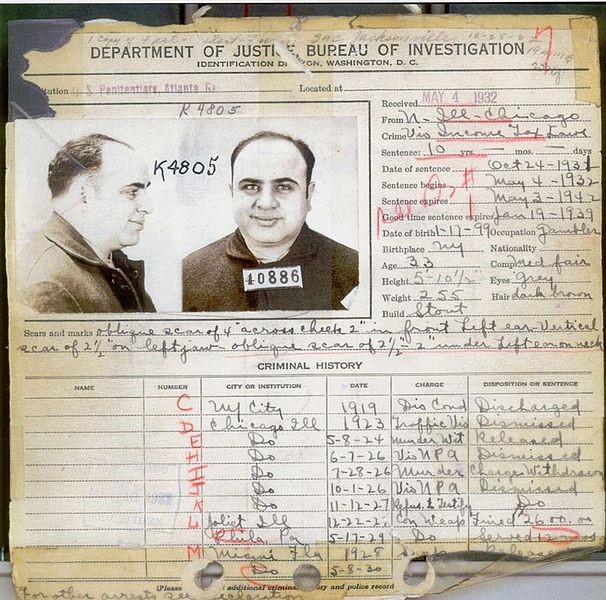 4. – He had ‘special privileges’ in Alcatraz. Alright, this cell might not look amazing, but trust us – compared to other cells it was luxury. 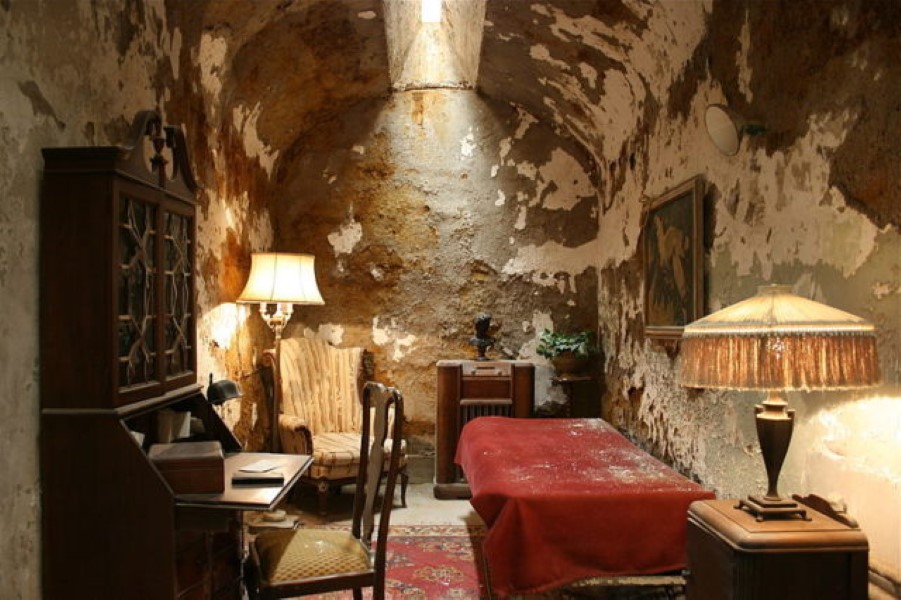 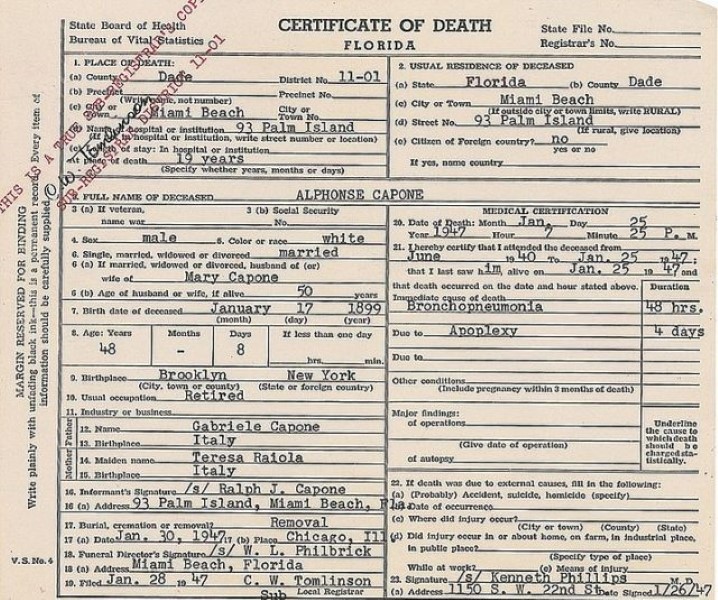 6. – Elliott Ness’ involvement in Capone’s eventual arrest was overblown. He did help, but his level of involvement was embellished in books about him. 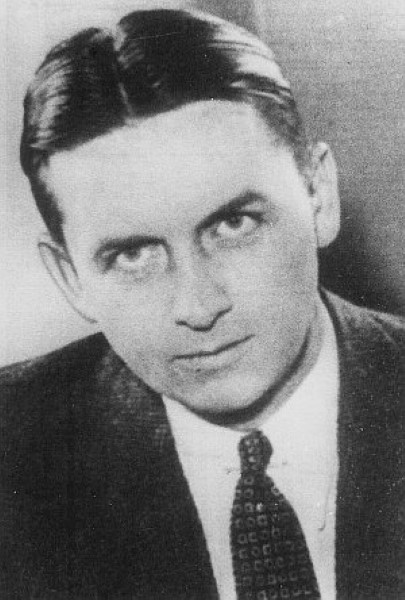 7. – He got away with the St. Valentine’s Day Massacre clean. Seven of rival gangster George “Bugs” Moran gang was shot and killed in Chicago’s Lincoln Park on February 14th 1929. EVERYONE knew Capone was responsible. He never went down for it. 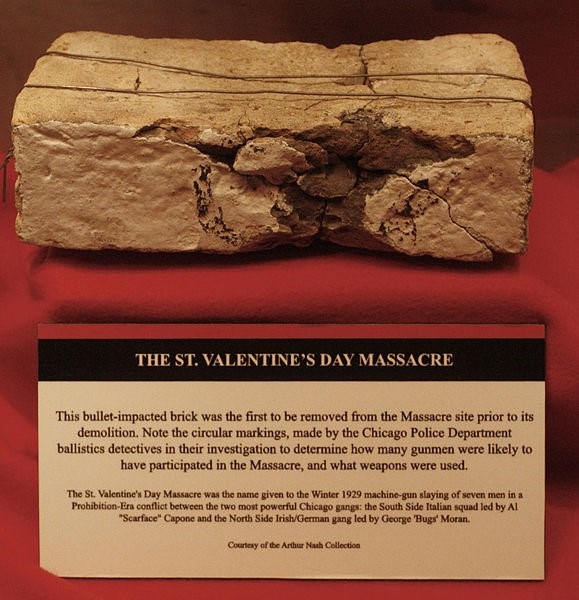 8. – He went down for tax evasion. The feds couldn’t get hims for murder or racketeering. They had to settle for him not paying his tax bill.