Strange images coming from the Mars Rover have been found and leaked onto the internet. They appear to show a crouched or sitting bipedal humanoid figure holding a weapon of some form. Enhanced versions of the images show more detail and the people who leaked it are claiming they could show some sort of Martian solider.

The images were uploaded onto YouTube in a video by the popular YouTube channel Paranormal Crucible. With almost 125,000 subscribers, the images have quickly spread across the internet. Here’s the caption that went with the clip:

‘Intriguing object which I spotted while going through the NASA archives. This one definitely looks artificial in nature and in my opinion is an ancient statuette. The odd thing about this one is that it does resemble an alien grey or possibly an insect type species of alien.’ 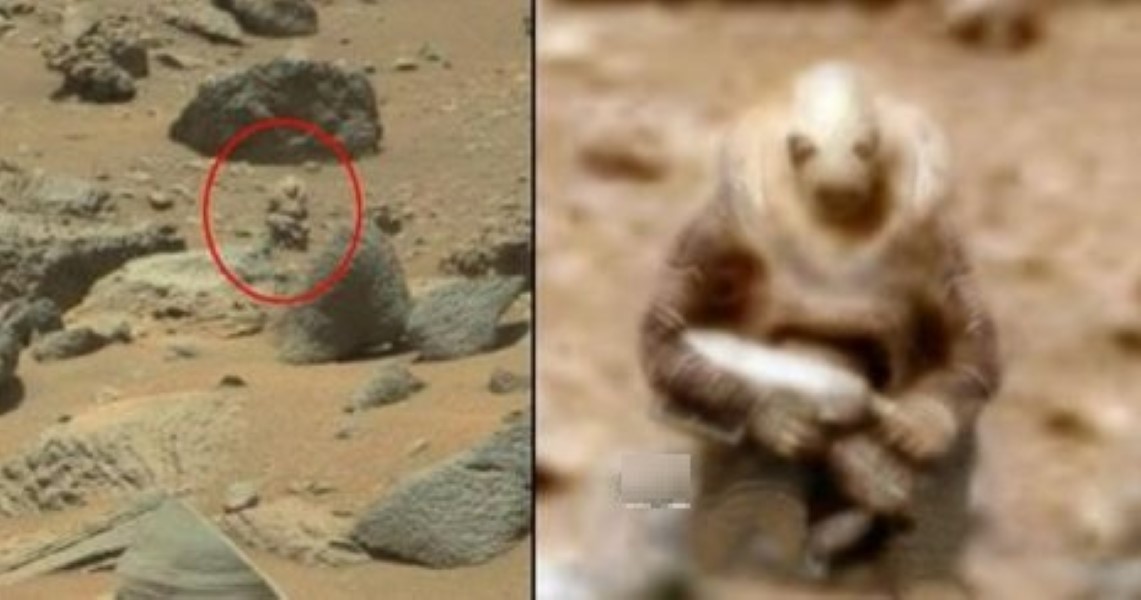 ‘I have processed and colorized this object in an effort to bring out all the details that I believe are there in the raw image, the only thing I have added is a foot, some of which is there in the original image but almost impossible to make out.’ 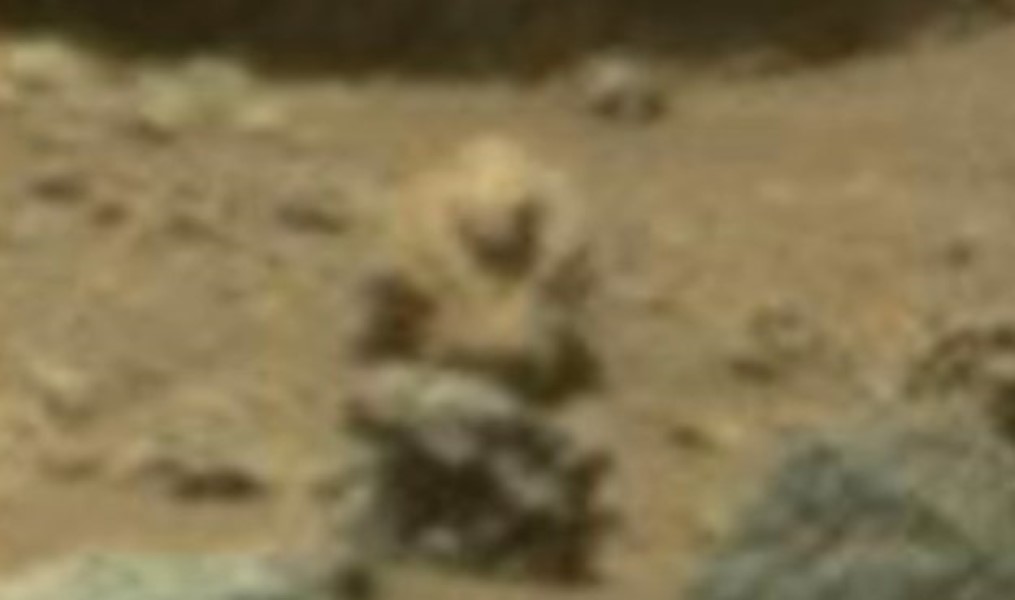 The video claims, as the still below boasts, to present ‘compelling evidence of past life on Mars’. Does it? Well, not really. But it’s certainly interesting. 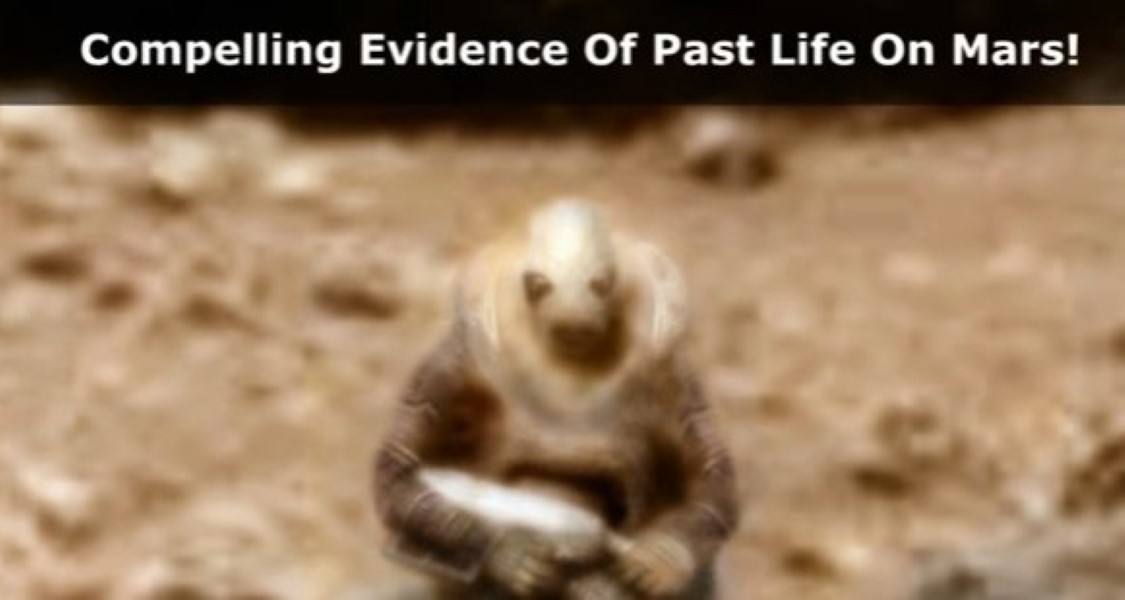 This is very strange indeed. What’s it all about? Well, we can’t tell you. Why not watch the clip and decide for yourself.