Stonehaven Wharf, Bathurst, New Brunswick. A guy stops his car by the ocean to read his book. That guy is Louizandre Dauphin and the book? An anthology by CS Lewis. But that ain’t important. What is important is that Louizandre hadn’t done anything wrong and yet the cops were called on him. Oh, yeah. We forgot to say – he’s a black man.

Just as he pulled away after reading, headed for home, he noticed a cop car… We’ll let him take up the rest of the story: “He pulled up behind me and I initially checked my speed to see if I was driving too quickly, and I was actually driving under the limit. I didn’t think anything of it. I figured he was just driving in the same direction as me.”

“We just just received a call of a suspicious person down by the wharf,” the officer told him after pulling him over. 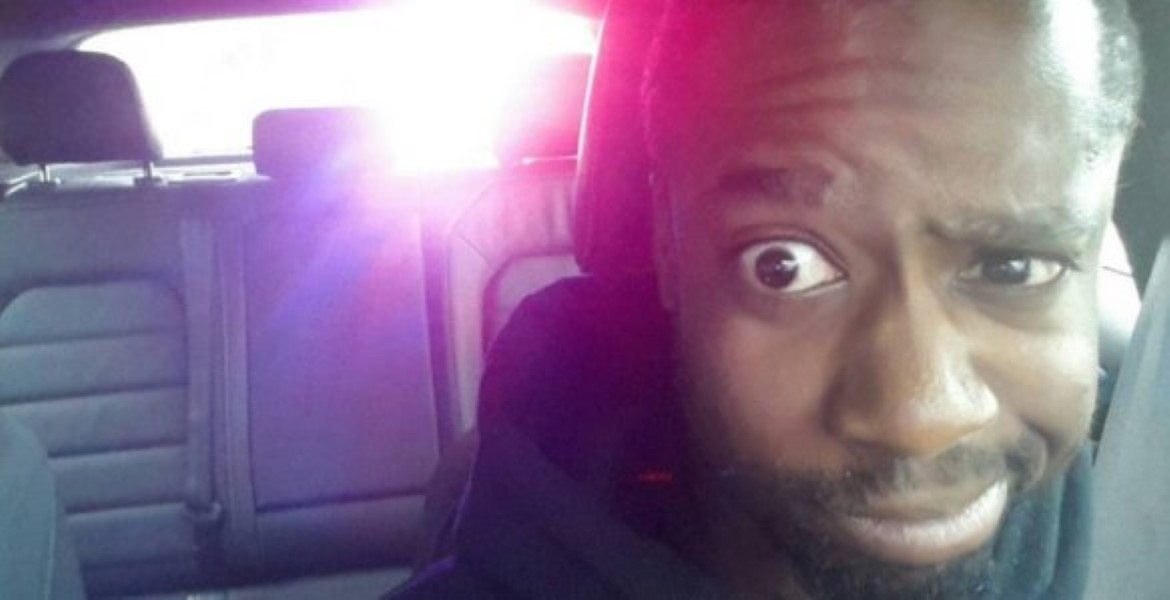 “I believe the color of my skin was definitely a factor. It’s not the most ethnically diverse area,” he went on to say, after saying that the cop was polite.

“What caused my actions to be so suspicious to someone that they were motivated to call the police? It’s happened everywhere I’ve gone,” he says. 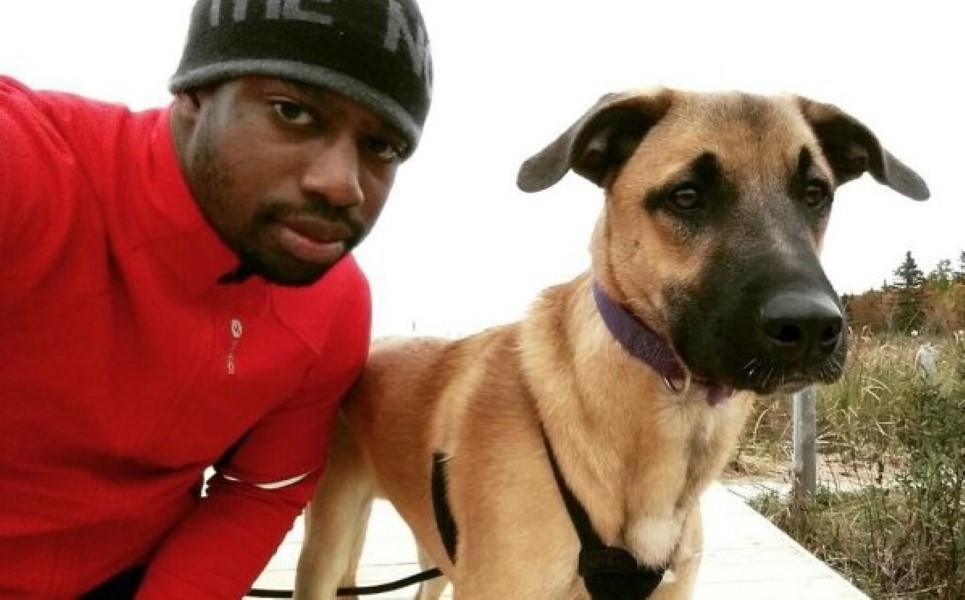 “Especially in Canada, this is an issue that we don’t really feel comfortable speaking about. We’re really quick to point fingers at other nations,” he said.

“We pride ourselves on the idea that part of our Canadianness is our level of tolerance, but we’re not actually treating everyone equally. It’s just been another reminder that you can be treated as a stranger in your own land. It’s a reminder that these biases still exist.”

Sad that this still happens right now in North America…