The American quick draw shooter Bob Munden had no rivals. He was, quite simply, the fastest draw in history. They called him ‘The Fastest Man With A Gun Who Ever Lived’. And with pretty good reason…

You see, ol’ Bob here was capable of drawing a gun out of his holster and accurately shooting it at a target in 0.2 seconds. Incredible, huh?!

But in his time in the quick draw game, it’s thought that Munden amassed an incredible haul of trophies totaling some 3,500! 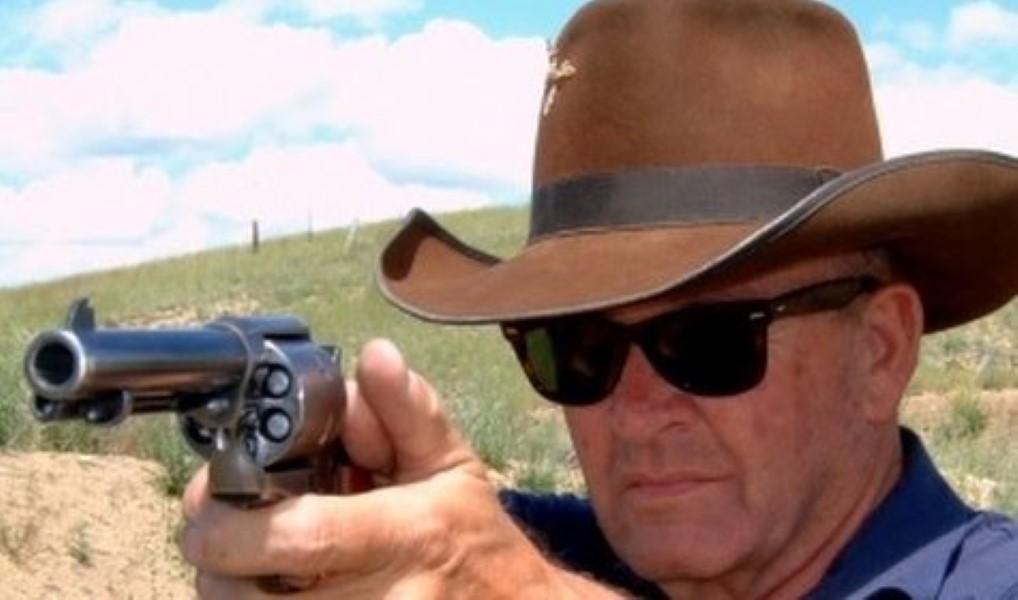 The speed is impressive. Obviously. That kinda goes without saying. But it’s the combination of speed and pure accuracy that really wows.

Watching a man firing a Colt .45 quicker that you can barely ever see… It’s something needs to be seen to be believed.

This dude was a true American hero! 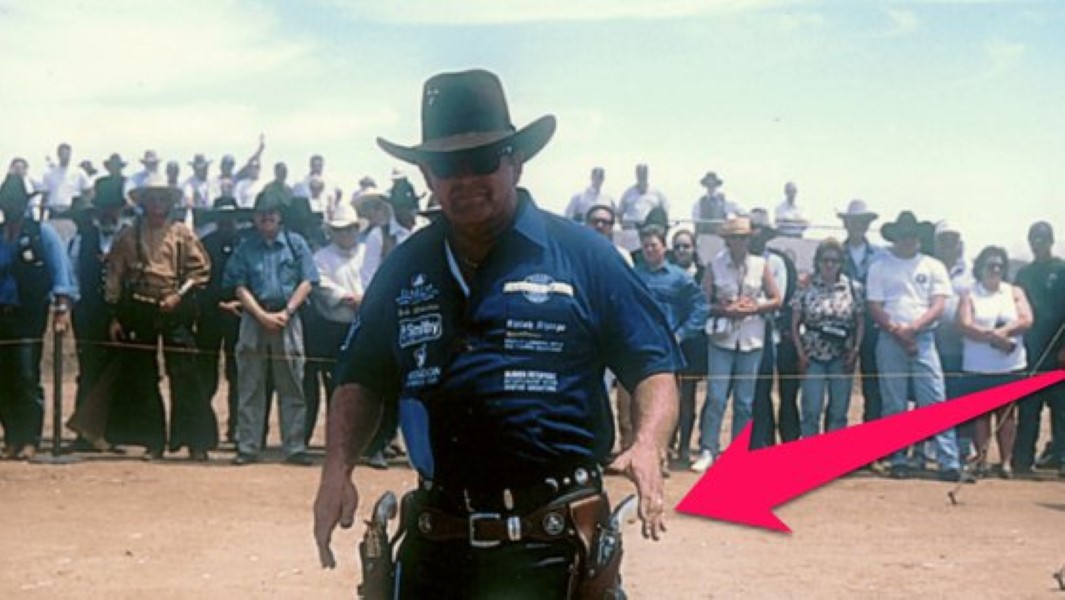 He’s a real mean gunslinger and there really was no one quicker… Check Bob out for yourself right here: