A Dutch company has released a new cannabis flavored condom! The ‘Cannadom’ (see what they did there?) does not get you (or your junk) high, but it does have the aroma of weed, and is colored green like the plant itself. So if you or your partner enjoy the green stuff then you might want to invest in a box or two of these. 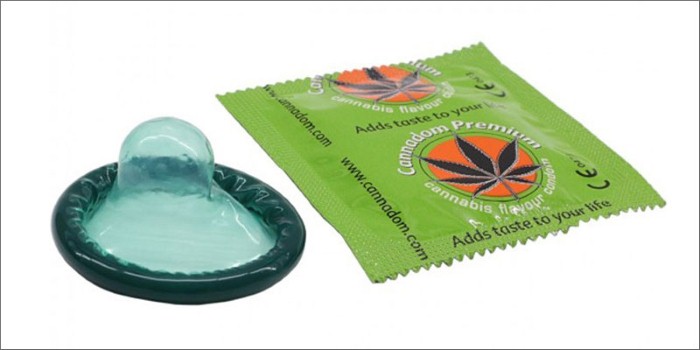 They ain’t cheap though. According to their website, these bad boys retail at $1.70 PER CONDOM! Plus, you’ve got to pay for it to get shipped over from Europe.

Unsurprisingly, the manufacturers reckon they’re worth every penny:

“There are dozens of flavours of condoms on the market to suit every taste; from Strawberry, apple and cola to coffee and pina-colada, so why not combine the two best things in life – weed and sex.” 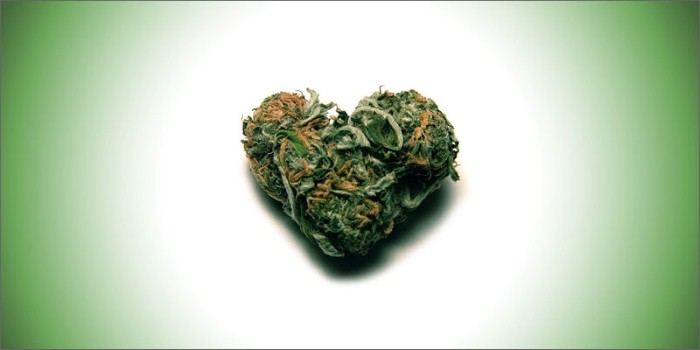 So why not practice safe-sex in the haze of an aroma of marijuana and buy a packet today.