But the young girl isn’t really as tough or as nasty as she makes out or seems. In fact, she’s just a kid struggling in a tough situation. Like a lot of young people. ‘Where’s the dad?’ a lot of people asked. Well, he’s been tracked down… And he’s a cop!

“That behavior is appalling. And it’s appalling that anyone can think it is acceptable behavior,” Her father, Palm Beach County sheriff’s deputy Ira Peskowitz told The Palm Beach Post Wednesday. “And Dr. Phil? Shame on him.”

“I did not abandon my daughter,” he adds. 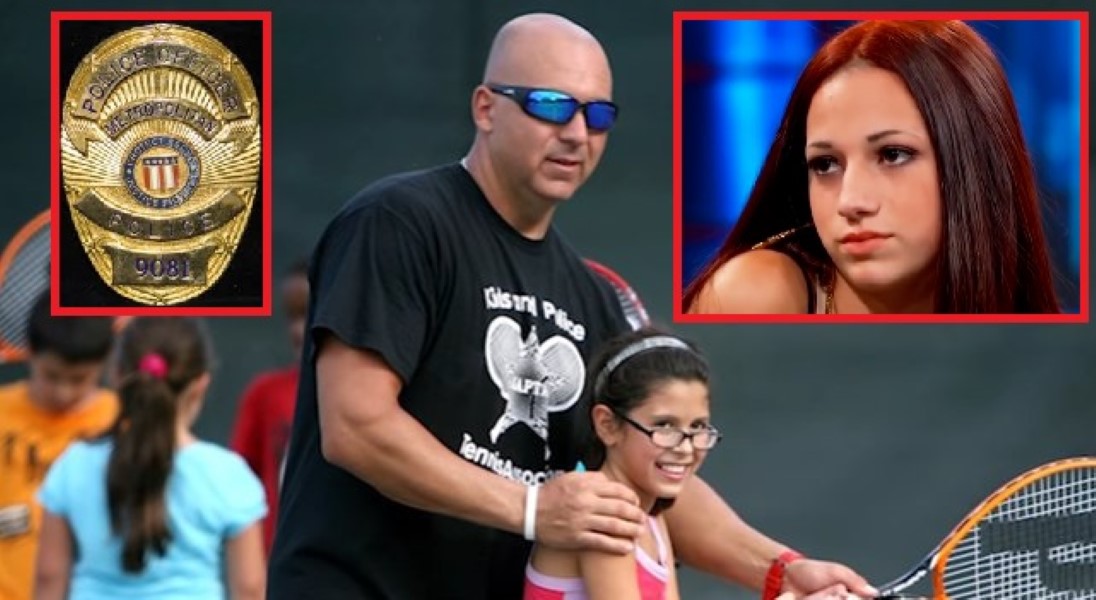 “Danielle feels rejected by me. That poor girl. I didn’t abandon her, though. I left her mother, but I did not leave her. I know there is a little girl in there and I hope one day she can hug me and say, ‘I love you, daddy.’” 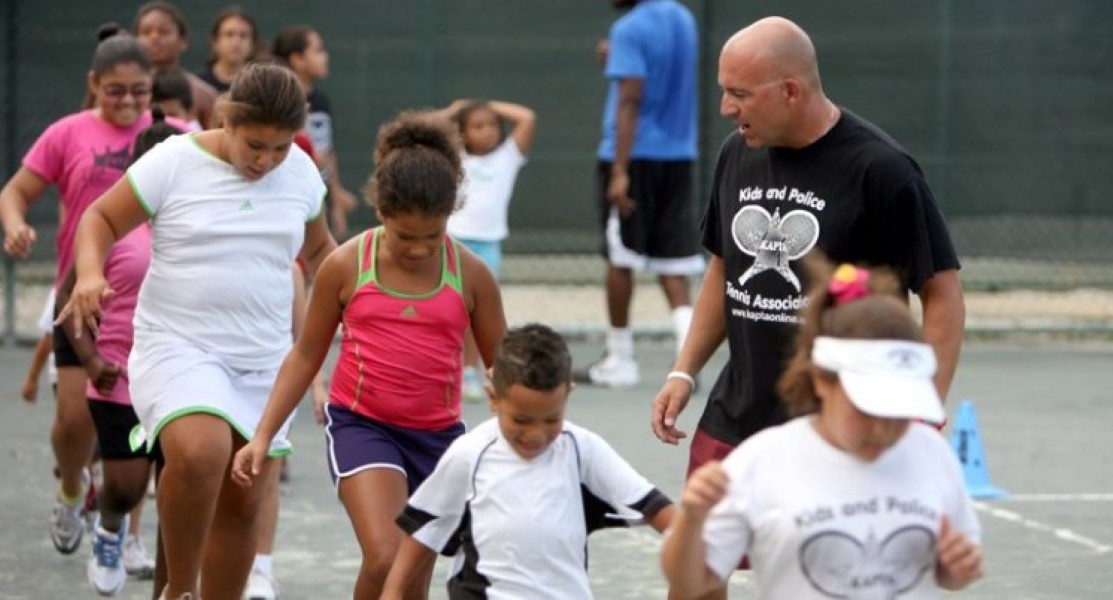 It was the Palm Beach Post that did the original journalism. Here’s a short video from them with a little of what they found out: