In an exclusive interview on The Today Show, former Two and a Half Men star Charlie Sheen has admitted to being the ‘Hollywood A-Lister’ battling HIV. The story has been in the gossip magazines and all over the internet as movie fans tried to decipher the clues. And now the guesswork is over. But it appears that it’s not just HIV that’s troubling the Wall Street and Platoon actor… 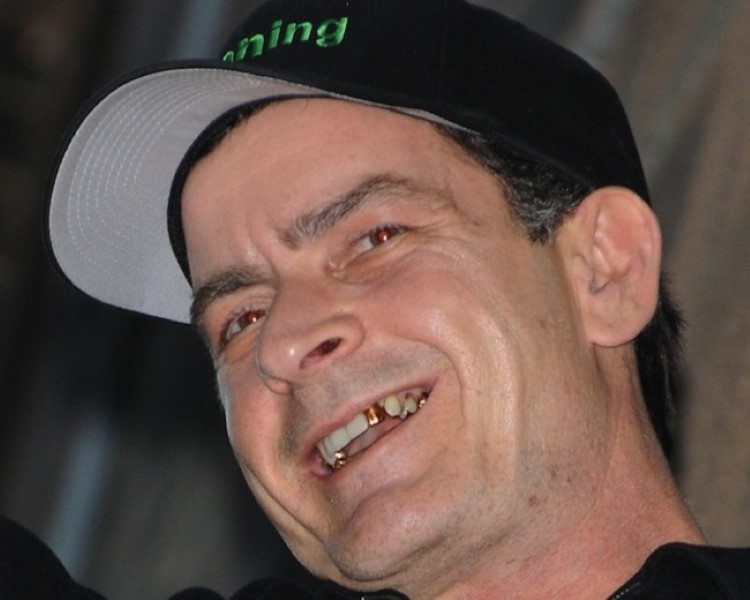 We know that sex can cause cancer in certain cases, but a night round Sheen’s house holds many other different hazards…

A big-time adult film director who knows the Anger Management star and many of the ‘actresses he hangs around with says this:

‘I know he doesn’t like to leave his house – he’s like a recluse. He has a full security team. So when he has girls come over you start out in the garage – that’s where the command post is with the security team. You have to sign a non-disclosure agreement, you have to leave your cell phones and then you can actually enter the house. It’s a gated community. So you first have to get through the neighborhood security gate but that’s just the preliminary gate. In the garage, there’s the command post, surveillance cameras and a team of three security guards and one of them just sits in the garage and watches all the security cameras.’ 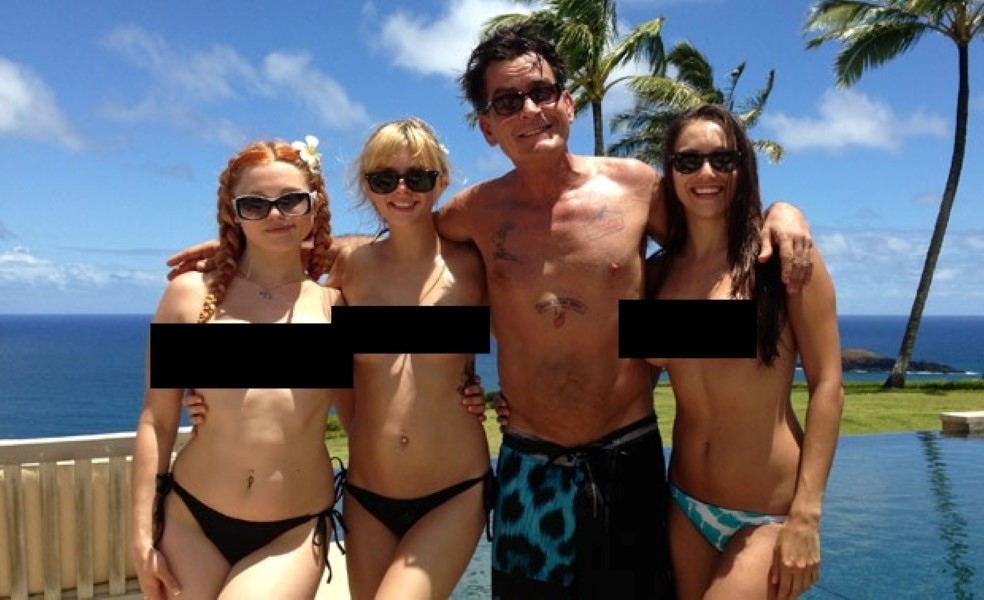 ‘Charlie’s been smoking crack since at least 2010,’ The director went on. ‘This hasn’t slowed down since then – he’s still active. Within the last six months his health condition is not good. I’m not saying whether that’s got anything to do with HIV but I heard he looks like a mess. He’s skinny, pale, he doesn’t get out in the sun – he looks unhealthy. He has bandages on him, he’s bleeding and he has band aids all falling off – he just looks like a mess. If you smoke enough crack that’s what happens.’ 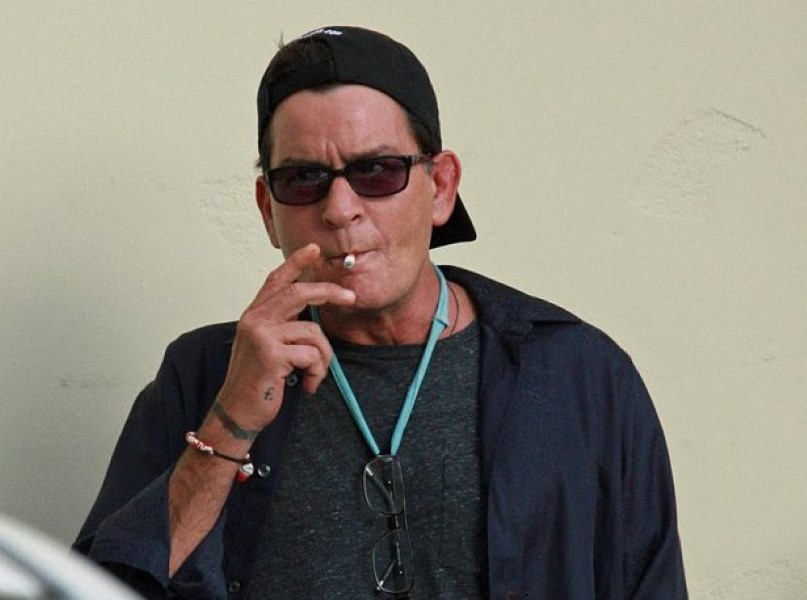 Here’s a short clip from the Today interview:

Will Charlie Sheen be shunned by the world now he’s admitted to his affliction? Or will he be embraced by people despite being HIV Positive? Let’s hope it’s the latter.