Chicago, Illinois. 23 year-old Drayvon Luther is in police custody after being arrested for a incident which saw him attacking twenty five women completely at random. Luther spent half an hour pacing the streets by his home in The Windy City, drunk, slapping random females until police took him in.

On questioning, it’s said that the man explained his actions by saying, “I’m just tired of b*tches and hoes, man.”

A friend of Luther claims that he was recently dumped by his girlfriend after she cheated on him with a woman. And that his mother owes his $700.

He is being held at the local jail and faces a slew of charges including multiple assaults, disorderly conduct in public and being publicly intoxicated. 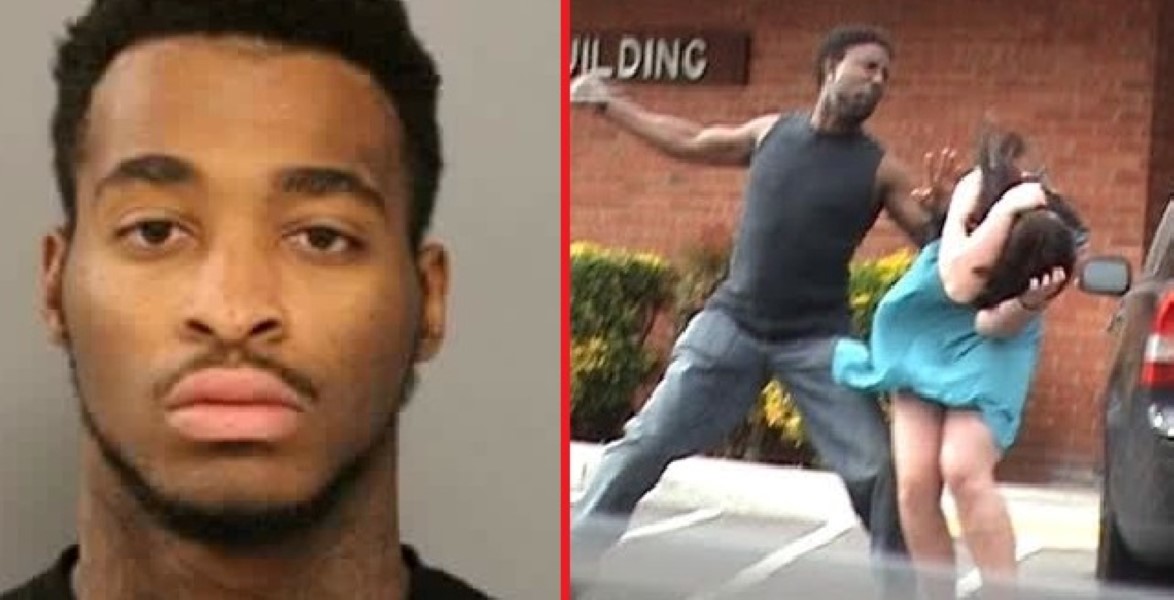 “I thought he was a pimp by how many hoes I see him slap that day,” one eyewitness told local news outlets. “Dat n*gga being bitch-slapping like he on commission!”

“He’s a big guy, but some of dem girls hit back, man. He didn’t mind, though. He just kept walkin’ and slapping other females. N*gga was having a BAD day!”

His court date is set for early next month and a short prison spell is expected.