It’s a story that sounds like it’s been lifted straight from a Liam Neeson movie, but this isn’t Taken 4’s plot – this actually happened. A father hired an ex-special forces solider to rescue his kidnapped daughter.

Craig Michael employed the man, who works for ‘Child Abduction Recovery International’ after his ex-wife snatched their daughter, Crystal. She took her back to Poland, despite court orders demanding that the child remain in the United Kingdom.

So Michael enlisted the help of a man with ‘a very particular set of skills’ of his own, Adam Whittington. 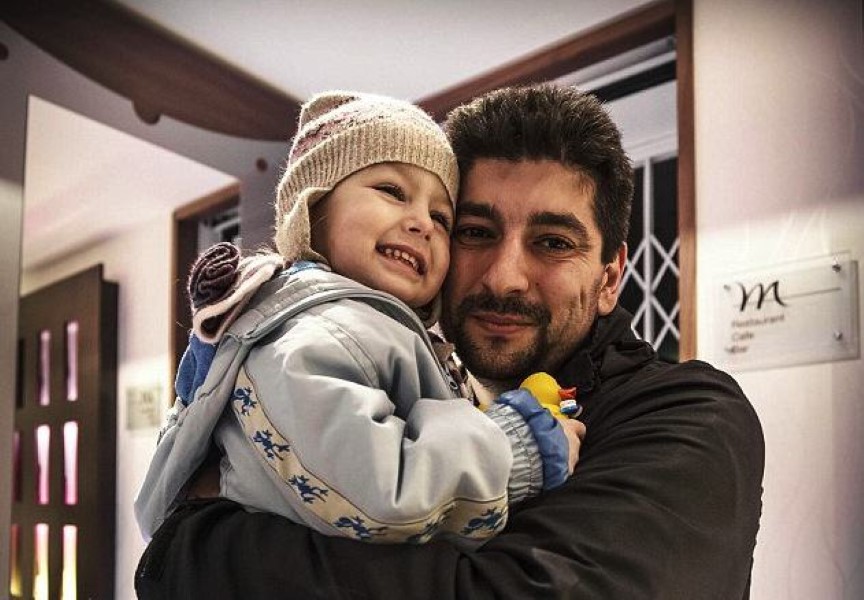 In a well-drilled exercise that had his trademark military precision, Whittington was able to take back the little girl in a daylight counter-abduction that was 100% legal and above board. The child is now back with her father, safe and well.

The exercise saw the expert fend off the family members guarding the girl, while her father grabbed her. At one point, Whittington needed to ‘engage’, pepper-spraying Crystal’s maternal grandfather. 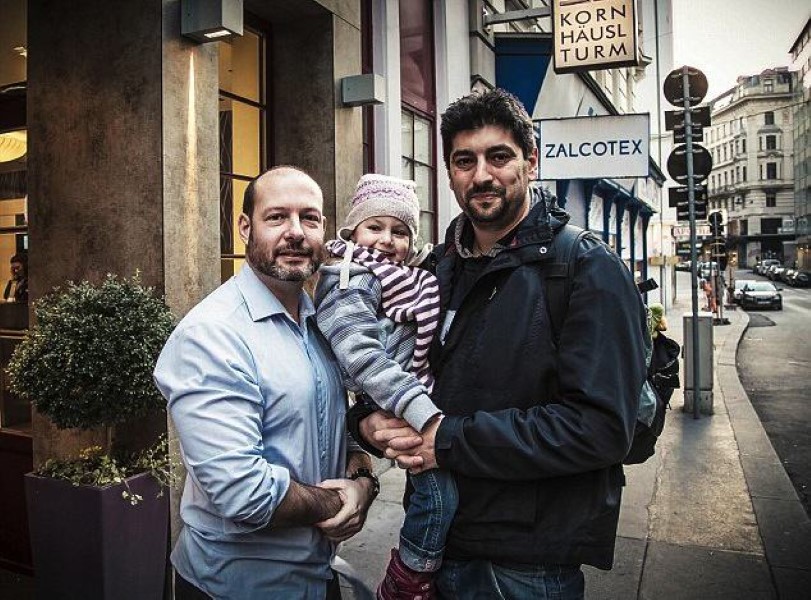 This is an extreme reaction, but sometimes the situation calls for it, doesn’t it? The girl’s mother planned to keep the girl away from her dad forever. And he wasn’t going to stand for it.

Now that’s what we call a good dad.

Here’s the story in a little more detail: