This weekend sees a few heavyweight boxing match-ups in the UK. Anthony Joshua fights again on his way up to the top. And under his scrap against Texan Eric Molina? It’s Dillian Whyte Vs. Dereck Chisora, an all London fight. And it’s already UGLY.

The two hate each other. They’re always trading insults and blows and the latest? A press conference today ahead of the fight which ended with Chisora pick up a table and throwing it at his opponent.

“Are you sure you want to kick-off right now, because if you want to – it can.” That’s what Chisora shouted before taking off his sunglasses and launching the table.

Luckily for White – and everyone else sat there – he missed. The two will now weigh in separately on Friday. 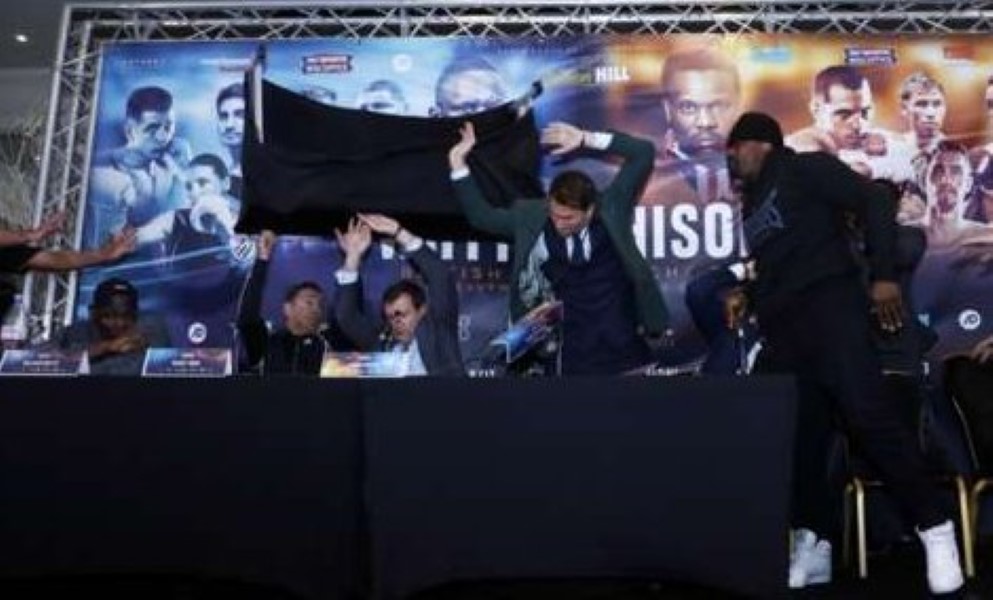 The fight’s taking place in Manchester on Saturday night, on the Anthony Joshua Vs. Eric Molina undercard. 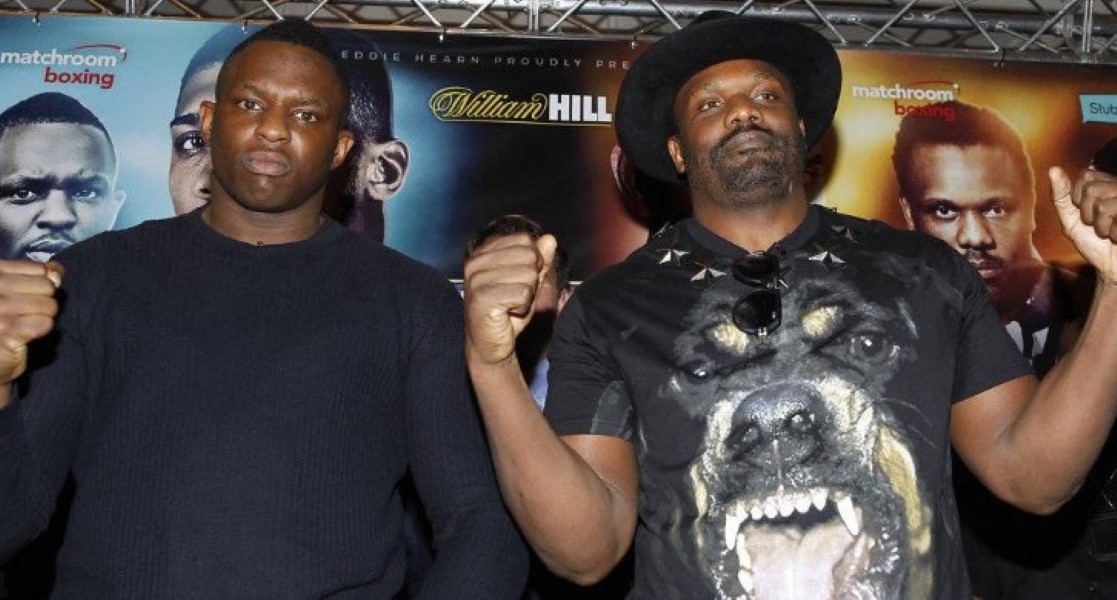 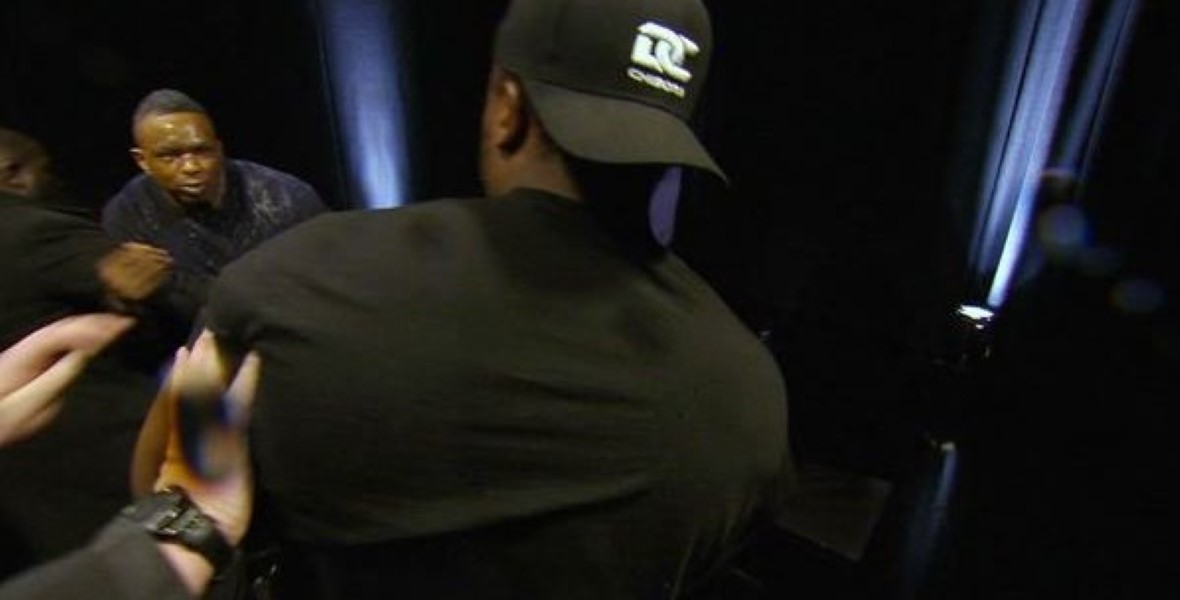 Here it is, here’s the footage:

For those who haven't seen it, here's the unseen footage from 'The Gloves are Off' with Dillian Whyte and Derek Chisora.