The man accused of murdering 9 people in a racially motivated attack at Charleston’s Emanuel AME Church last year has been beaten up in jail by a African American inmate. Dylann Roof was attacked whilst between his cell and the showers at the Charleston County Detention Center earlier today. The 22 year old is in protective custody, but was left vulnerable as the man guarding him was otherwise detained. This allowed Dwayne Stafford, 25, to attack Roof. 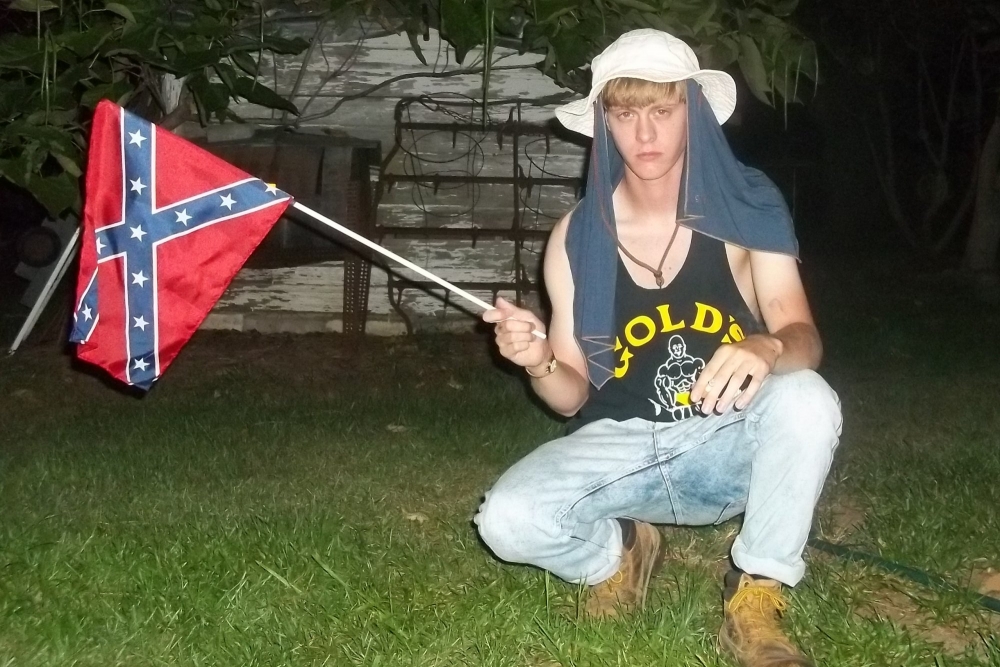 “The detention officer responded quickly and separated the two. The injuries that Roof received are relatively minor – some bruising around the face and the back. It appears he was struck with a fist and nothing more serious than that.” 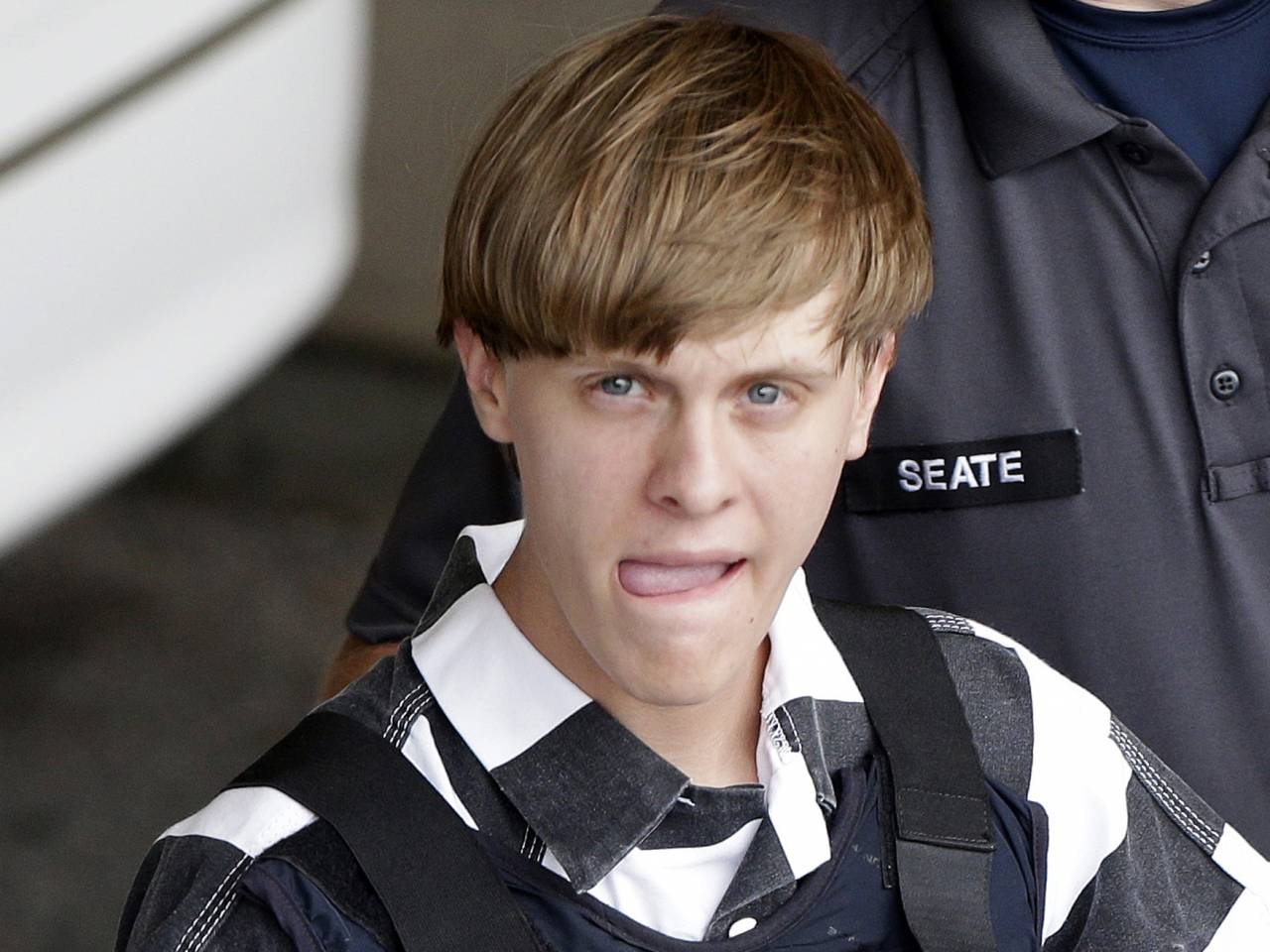 Roof faces the death penalty for the shooting in June 2015 that killed nine black worshippers, including Rev. Clementa Pinckney. The man, who has connections to far right groups, told police that he wanted to start a race war.