A Chinese man had to be removed ‘surgically’ from a prostitute after he died during sex and couldn’t remove his penis from her. It’s a very uncommon medical practice only used in absolute emergencies, but it’s not unheard of. The condition (a man dying with an erection that stays up post-death) is called Penis Capitvus.

A short news reports about the incident hit the net recently and the story’s quickly gone viral. And with it being so bizarre, we’re hardly surprised.

In the short clip which was originally uploaded to the Chinese version of YouTube, ambulance paramedics can clearly be seen wheeling out a body. And on top of that body? Another mass, said to be that of the hooker who was last seen with him. 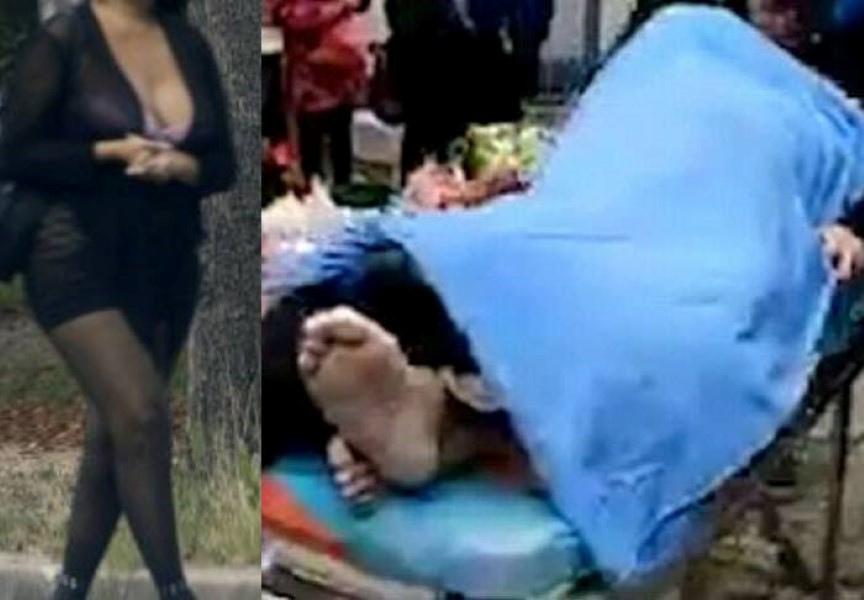 Here’s some footage of this incredible true story…