An anonymous tip off to the Irish customs & excise people led to an amazing find for authorities… A TORPEDO. But not any ol’ torpedo. One that was absolutely jam packed full of uncut cocaine. The discovery has a street value of almost $6 MILLION. Damn. We bet some drug smugglers somewhere are P*SSED!

75kg of coke was found washed up on the shore near Liscannor in County Clare. A beach full of 1kg bricks rammed for of pure Colombian. Imagine.

A Revenue Services spokeswoman in Ireland said this about the incredible discovery: “It is not possible at this stage to say either where the drugs originated or their intended destination.” Authorities have said the tip-off came through something called ‘The Customs Drug Watch Programme‘, an initiative in place to encourage any weird, unusual or suspicious activities to the Irish Revenue Customs Service. 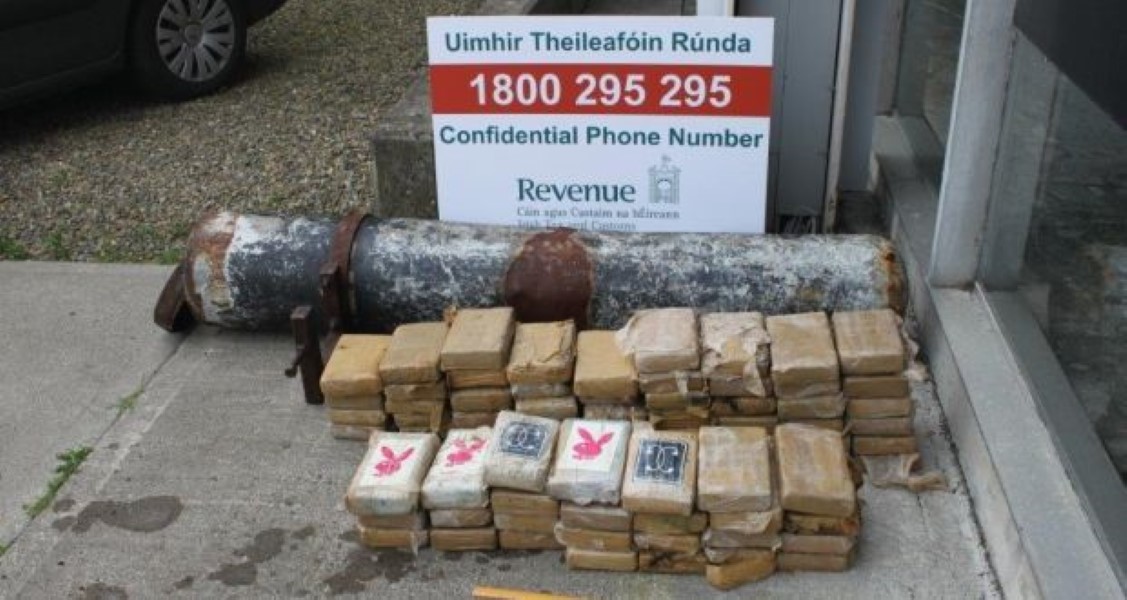 Investigations into who is behind the smuggling operation, where the torpedo was headed and where it came from are ongoing.