We think he needs to prove himself a little more first. Sure, he’s now 11-0, but we reckon a rematch with Dominic Cruz might be in order first.

“I need to sit down with Dana and find out the biggest money fight for me,” he says. I know I could go up and fight with Jose Aldo. He has wins over my teammates, he’s a legend, and I’d like to test his chin. I know I hit hard, and I’m just getting started.”

“And I could also have the biggest fight with Conor. I could easily go up. My homie Nate Diaz choked him out, and I can’t believe he’s pound-for-pound No. 2 on the list with, you know, he got choked out.” 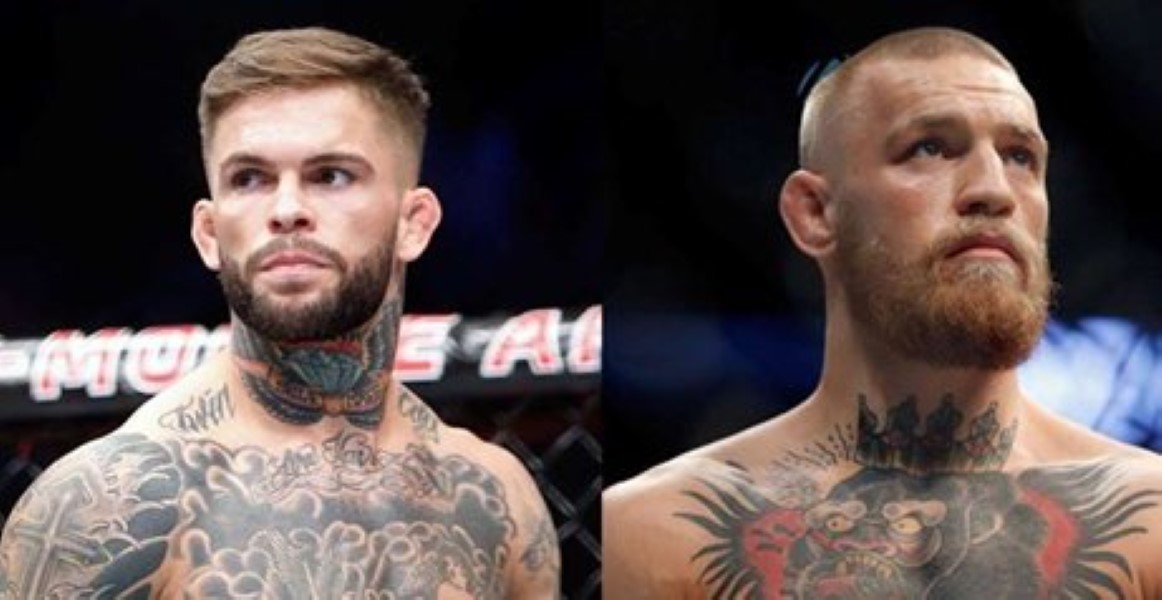 “He knows that I’d go up to 150 and catchweight with him. Jose Aldo I’ll go up to 45. But yeah. I’m excited for the potential match-ups for me. I feel like I’m one of the biggest draws. I’m the biggest draw for Conor in the division, you know what I mean? I’m a rising star.” 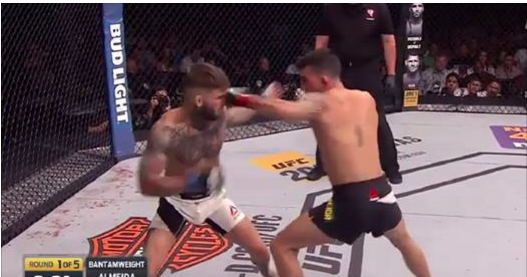 McGregor and Garbrandt have bad blood too… Remember this from The Ultimate Fighter: 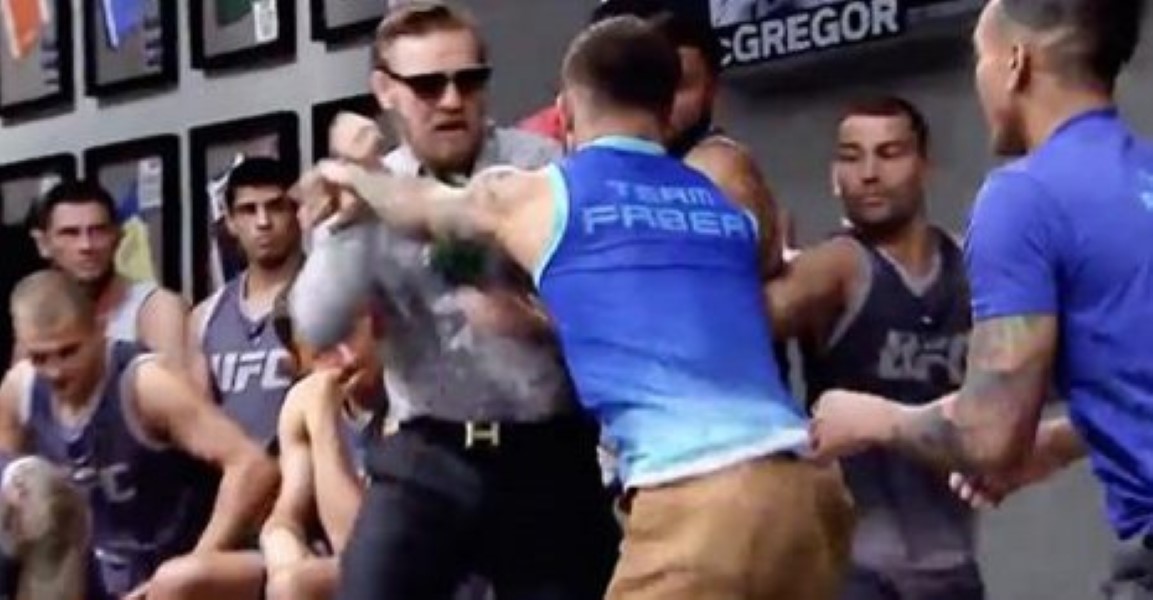 Garbrandt’s got moves too. Here he is mocking Dominic Cruz in the fight in which he won his bantamweight title off him:

Garbrandt’s not obsessed with The Notorious, though. He’d take a fight with Jose Aldo…

“Jose Aldo needs a fight. I think that’s he went out there and said that he’d like to fight me too.”

We’d love to see Gabrandt Vs. McGregor, though.