So, then? Why? Will he be looking to take on Floyd Mayweather? Someone else? Is it a prank? A way of getting more money out of the UFC? Who knows… The man is a law unto himself.

He’s taking a break from the UFC at the moment to be a father to his new kid and has even had to vacate his lightweight belt. So what is this all about…?! 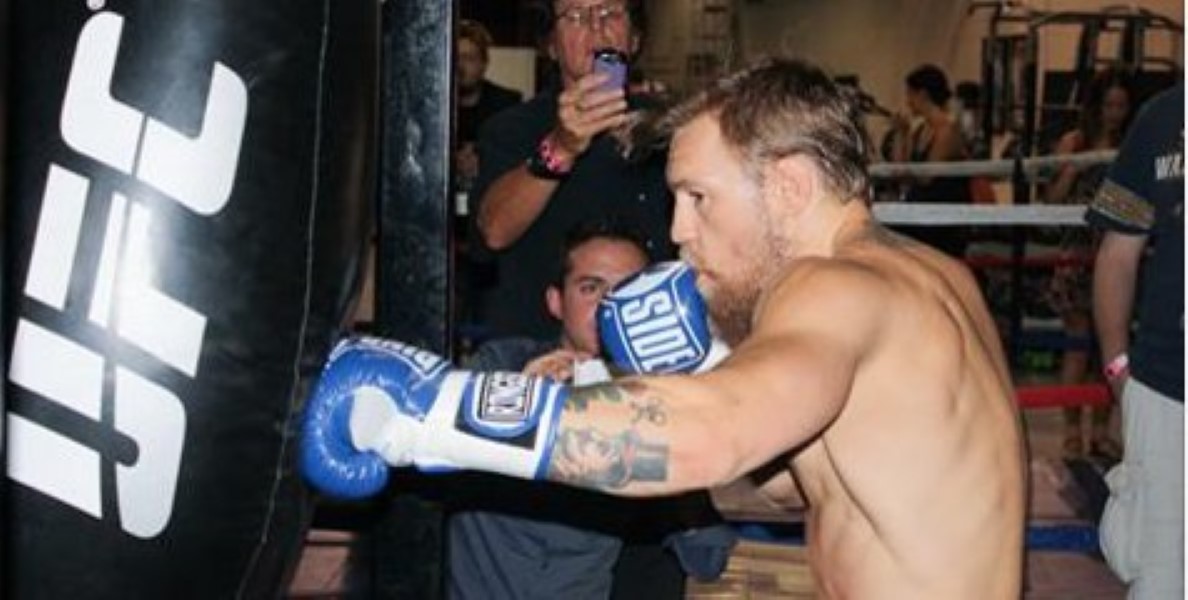 Per source, Conor McGregor has filed for and received a boxing license in California.

But what is he like as a boxer? Here’s him sparring just with his hands: