Every 98 minutes in the United States, a pet dog is shot by law enforcement. Cops up and down America have carte blanche to shoot and kill your pets for the flimsiest of reasons. And the courts back them up.

Search ‘cops shoots dog’ online and you’ll be swamped by videos and stories of innocent people’s lives ruined and their dog’s lives taken away by over-zealous trigger-happy police officers. It’s a big issue and something needs to be down about it. 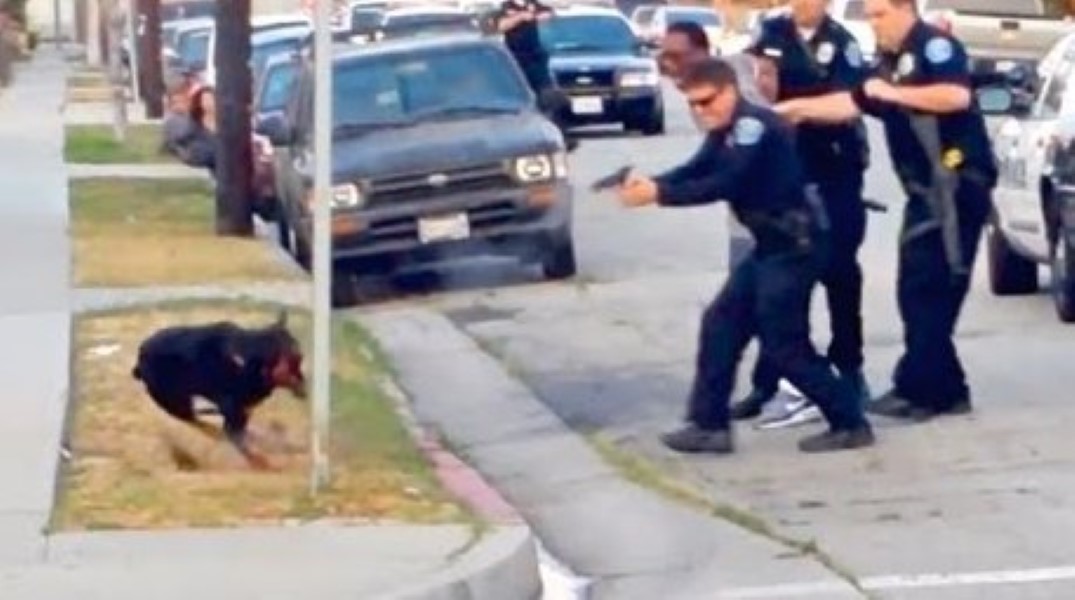 Here are two excerpts from court cases of late: 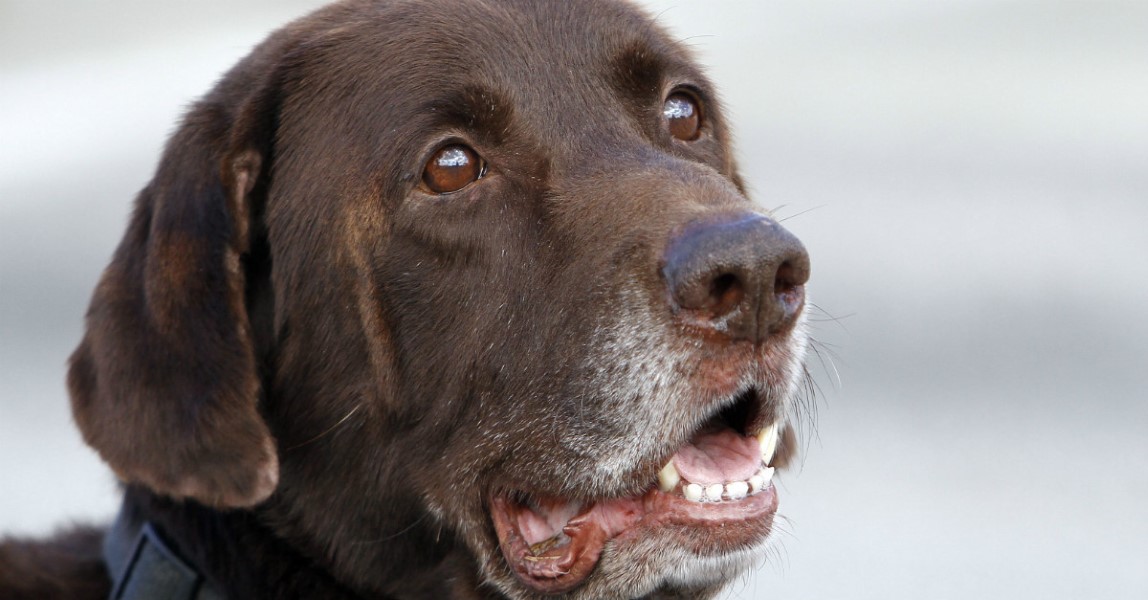 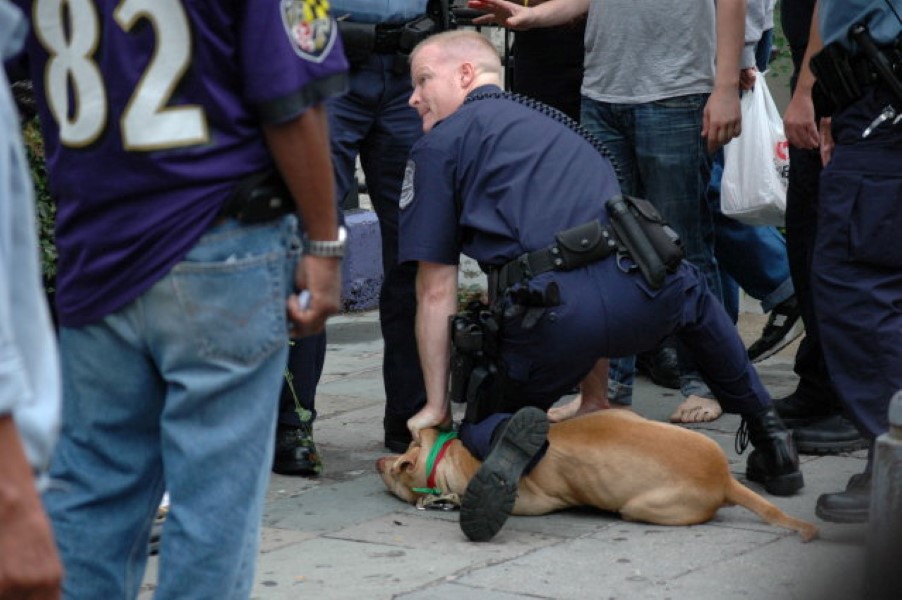 Barking, moving, hiding… Are these “imminent threats to the police officer’s safety”…?

The problem is real. There’s even been a documentary made about it. ‘Of Dogs’ and Men‘. See for yourself: