Suge Knight. Currently awaiting trial after running someone over and killing them, he’s not a popular man. The Death Row Records co-founder was instrumental in the success of West Coast hip-hip in the 1990s. But rumors surrounding his shady criminal side have rumbled for decades now…

Did he kill Tupac? Did he set up the murder of Biggie Smalls? Was he behind NWA rapper Eazy-E‘s death…???

Eazy’s son seems to think so. In fact, he came right out and accused Knight of murdering him this week. 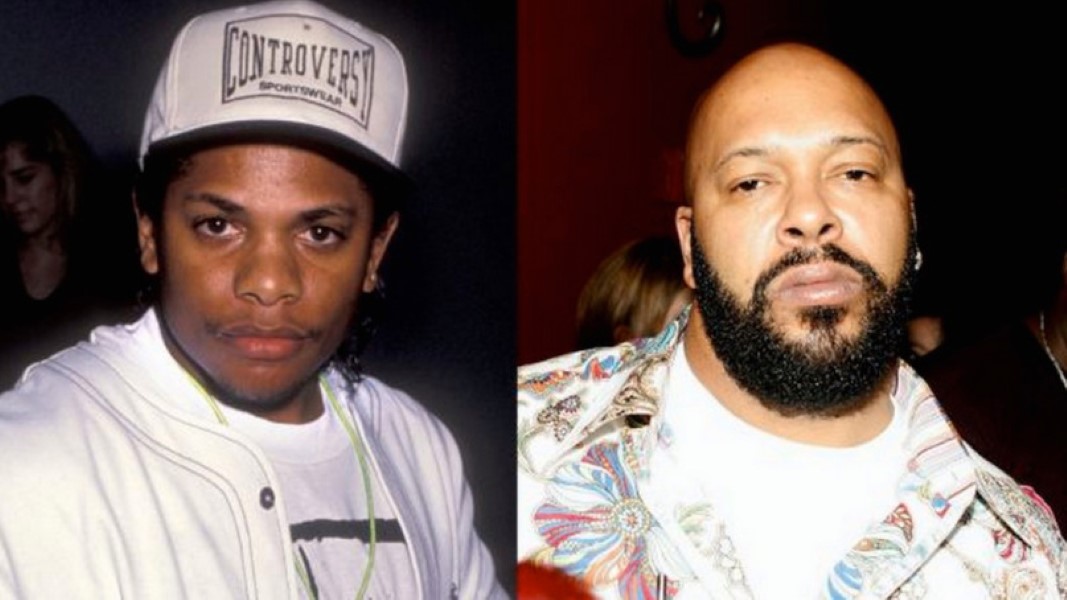 “I’ve been known my pops was killed. His death never added up 2 what ppl have always said maybe they think we’re idiots blind to the truth idk….,” Yung Eazy wrote on Instagram. “but 4 u new fans, youngsters & ppl who just don’t know much notice in #StraightOuttaCompton Eazy did not get sick until after the studio incident with suge and look how he acknowledged & admits on this interview with #JimmyKimmel injecting ppl instead of shooting them is a new thing that’s done. ? the truth is out there its just blinded by the fact that Eric had alot of sex #FreeYourMind #RipEazyE #EazyE #FuckSugeKnight”

Think it all sounds a little far-fetched? Well, check out the clip from back in 2003 that’s Yung Eazy’s talking about. Suge’s talking to Jimmy Kimmel. And he makes a reference to Easy-E and weaponizing needles with blood from someone with AIDS. This is pretty uncomfortable viewing right here: