Wherever DMX seems to go, news stories just happen. He’s one of those guys. Never a dull day and all that. We told you all about his recent stint in jail, didn’t we? He’s was in for missing child support payments (so gangsta…). Well, now the rapper’s out and he’s mixing it up outside again. But what’s he mixing? Pancake batter…

Yep. That’s right. The first thing DMX decided to do was to head straight to an International House of Pancakes in Buffalo, New York and get some pancakes. But he didn’t just want any old pancakes. He wanted ones that he’d made himself. So he got behind the counter, put a little badge on and got making ’em! 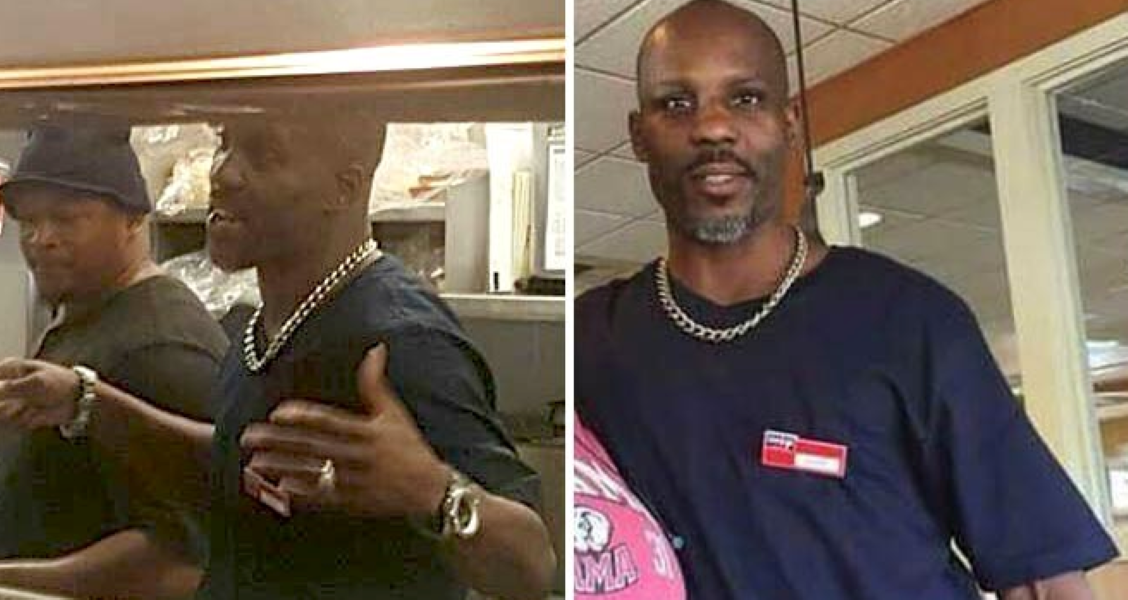 After he got a little crazy at IHOP, DMX sat down for his first TV interview since his release. He spoke to 7 Eyewitness News, coming out with some choice cuts like this:

“I jaywalk, and it’s in the news. You’re talking international news. That’s a good thing. That means people still care. The only thing I hate about being famous – you never know who really loves you. If their love never gets tested, you’ll never know.”