Social media is king nowadays, isn’t it? It’s everywhere. It’s important you know exactly what you’re doing on there, though. We see plenty of people getting caught trying to cheat on Twitter and Facebook getting users in trouble with work. But to see your drug empire crumble and the cops arrest you because of your Instagram activity? Well, that’s just crazy…

And yet it’s happened. A mysterious figure known as ‘Captain Anthrax’ (or ‘El Chino Antrax’ in Spanish) has been arrested and his real identity exposed after authorities tracked him down using his Instagram account. 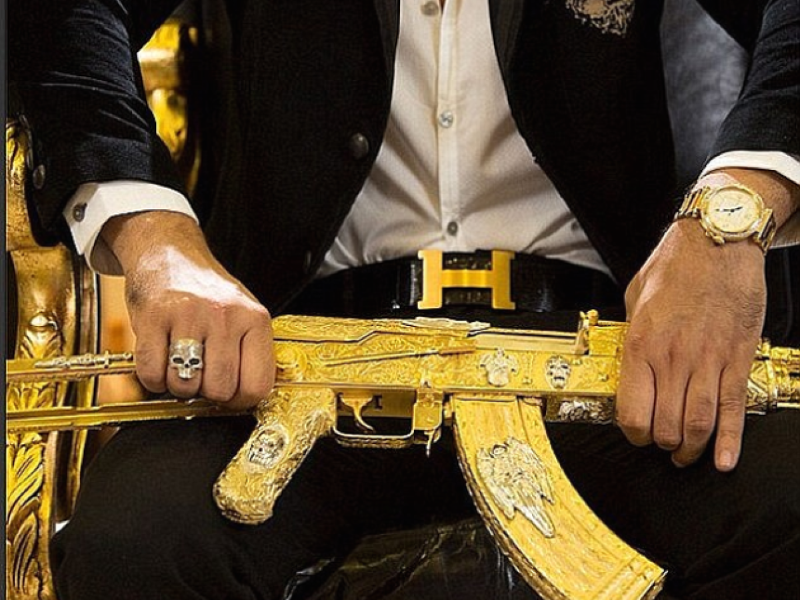 The pictures seem to gloat to US And Mexican authorities. They show him on yachts, in supercars, with girls, holding guns, throwing cash about… 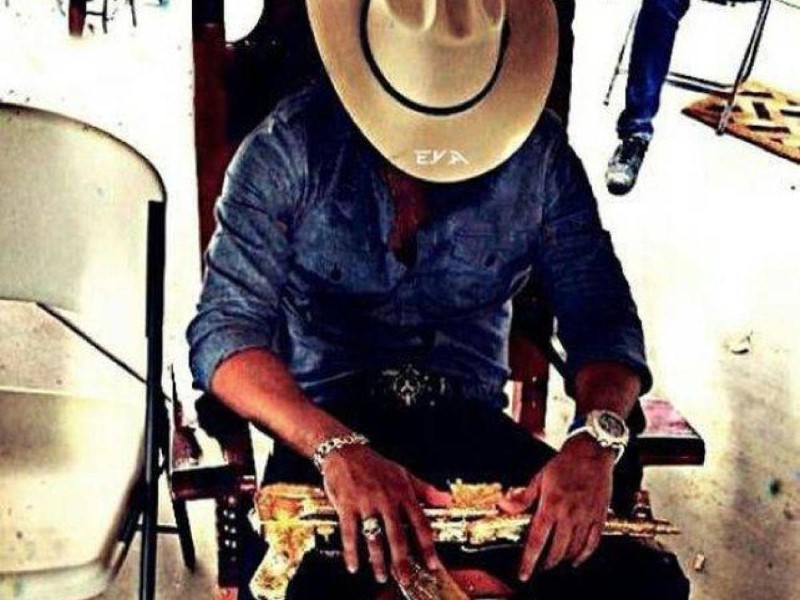 While Captain Anthrax would blur out his face from pictures, he still failed to show much discretion, with a diamond skull ring appearing often, appearing to be somewhat of a trademark. 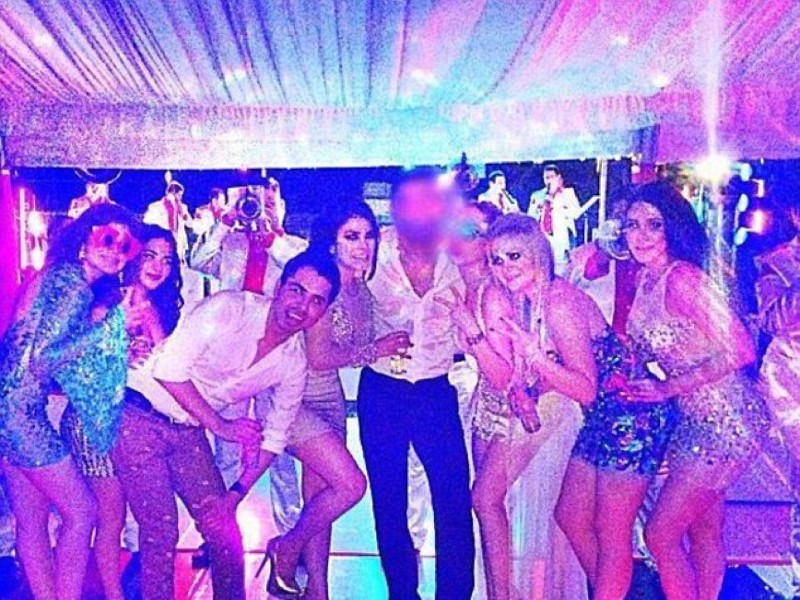 El Chino ran Los Anthrax, a rising cartel that had heavy ties to the Sinaloa cartel – the biggest dogs in drug-running. They’re thought to be responsible for a series of grisly murders, as well as the importing and exporting of cocaine and marijuana. 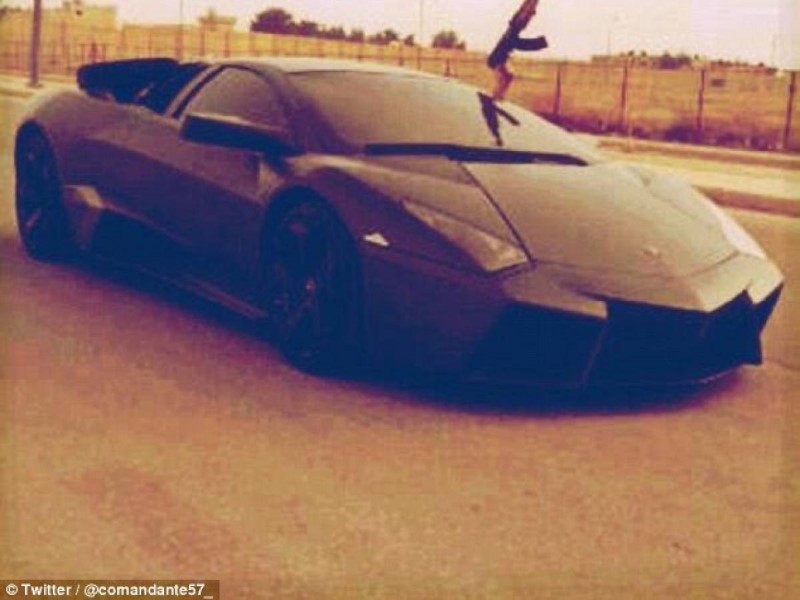 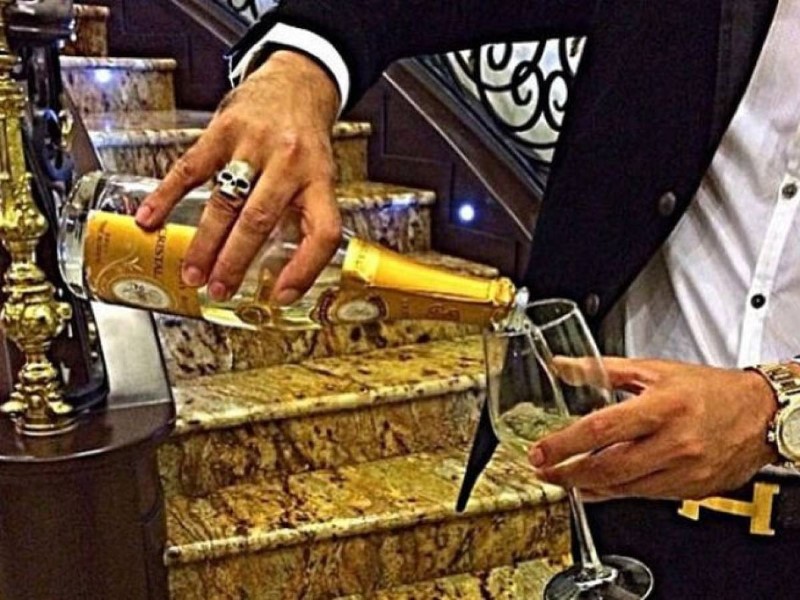 Was it Anthrax’s brazen attitude and showing off that irked the authorities so much? Did his cockiness lead to his arrest? 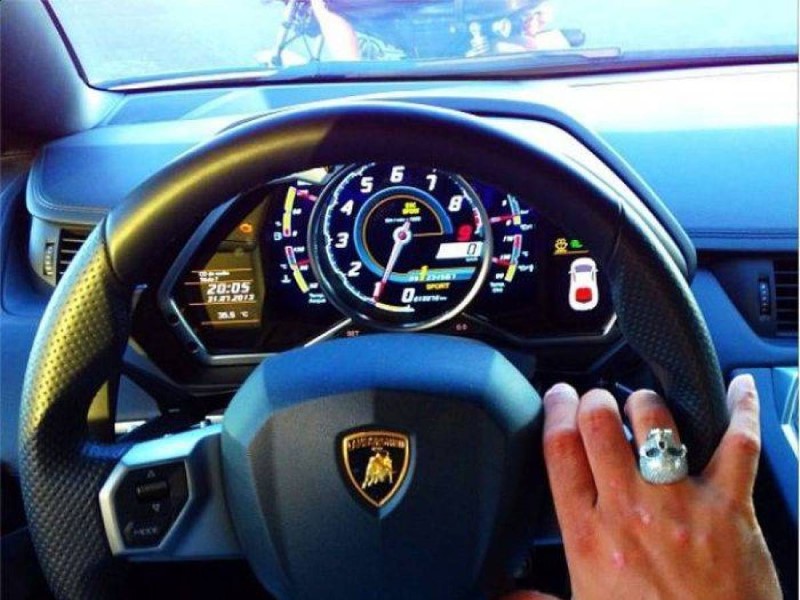 After some sleuthing by authorites, Los Anthrax’s main man was tracked down. They studied the social media channels and worked it out. Captain Anthrax was 34 year-old José Rodrigo Aréchiga Gamboa. And now he’s in jail. 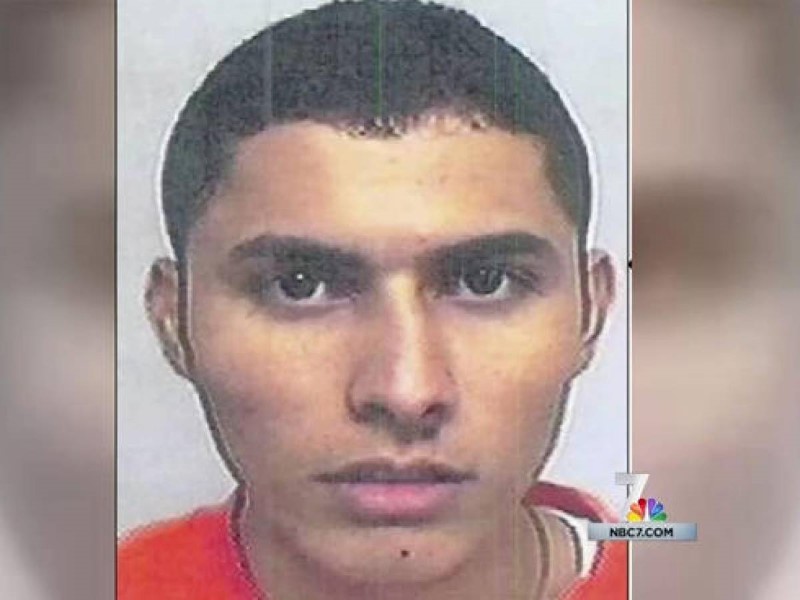 So what have we learned? Well, if you’re a big time cartel type, a drug trafficker, don’t post photos of your lavish lifestyle all over the internet. Don’t leave clues everywhere. You’ll get caught.