The son of infamous Mexican drug cartel kingpin El Chapo has been kidnapped, reports from Central America are saying. A raid on a restaurant in the beach resort Puerto Vallarta saw seven heavily armed men storm in and leave with six men. Among them, 29 year-old Jesus Alfredo Guzman, favored son of El Chapo.

Jalisco Attorney General Eduardo Almaguer told the media the news today and it didn’t take long for news to start spreading of El Chapo’s anger. The Sinaloa Cartel boss is currently in jail in Juarez, awaiting extradition to America for his various trafficking crimes.

Almaguer said this: “At this moment, we have identified four of the kidnapped. One of them being Jesus Alfredo Guzman.” 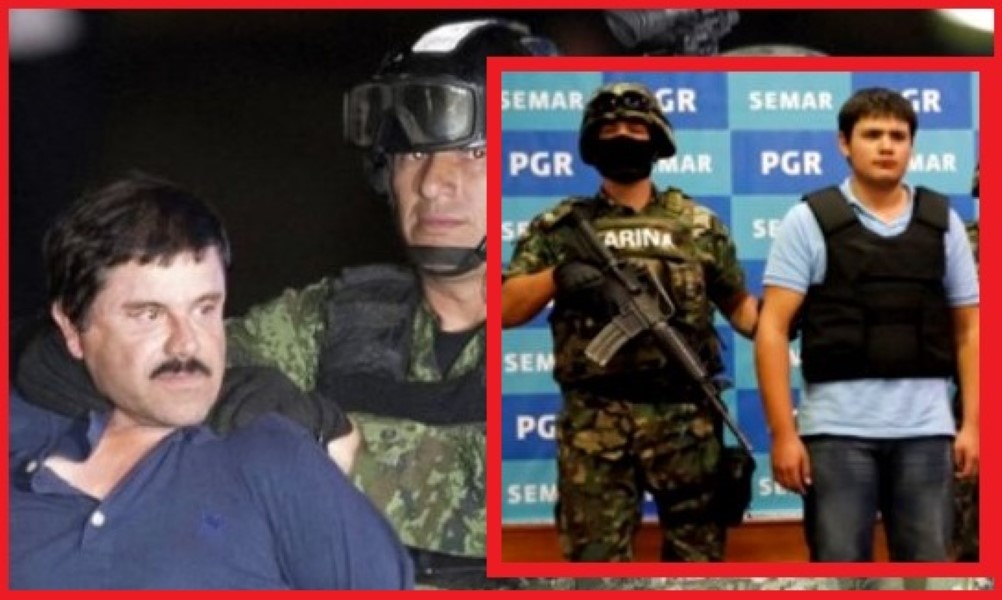 It is believed that the new cartel on the block, The Jalisco New Generation are behind the kidnappings and are trying to make a point. But have they made a mistake? El Chapo isn’t exactly the kind of guy you want to upset, is he…?