Supposed hidden messages in popular songs have occupied the minds of conspiracy theorists since the invention of rock and roll, whether it’s Satanic messages in Hotel California and Stairway To Heaven, or references to Paul McCartney’s alleged 1966 death in I’m So Tired and Strawberry Fields Forever. Folk have trawled through various albums over the years, looking for secret references to religion, drugs and other mystical coincidences.

And now, internet sleuths have claimed that if you play Eminem’s 1999 breakthrough hit, ‘My Name Is,’ backwards, a striking hidden message can be heard. 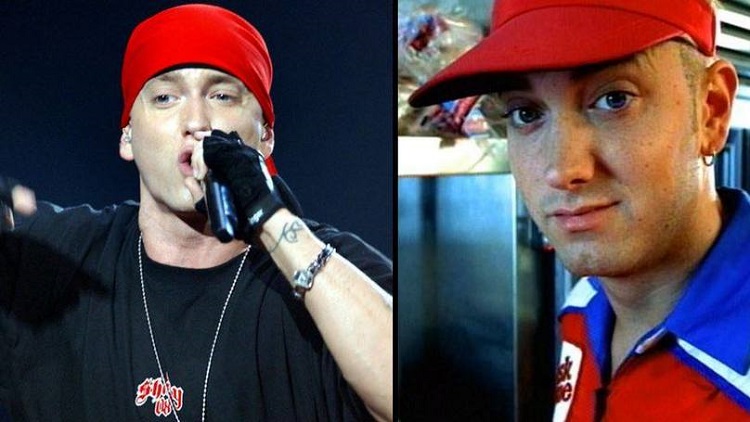 However, some have claimed that if you play the song backwards, you hear:

Well, what do you think? Is this a deliberate attempt by Marshall Mathers to insert hidden messages into his songs? Or do you think this is a mere coincidence? Or maybe you can’t even hear the ‘message’ at all!