Thieves. No one likes them, do they? Not even their moms. And with good reason. Taking sh*t that ain’t yours is just low. Other people work hard to buy stuff and thieves just pitch up and walk off with them? Nah. F*ck that.

One guy’s definitely had enough with light-fingered people taking what ain’t theirs. The guy was having jeep parts sent to his house a lot, but they kept going missing, despite being delivered.

He decided that someone must have been taking them from his house, by the door, while he was at work. And he was right. 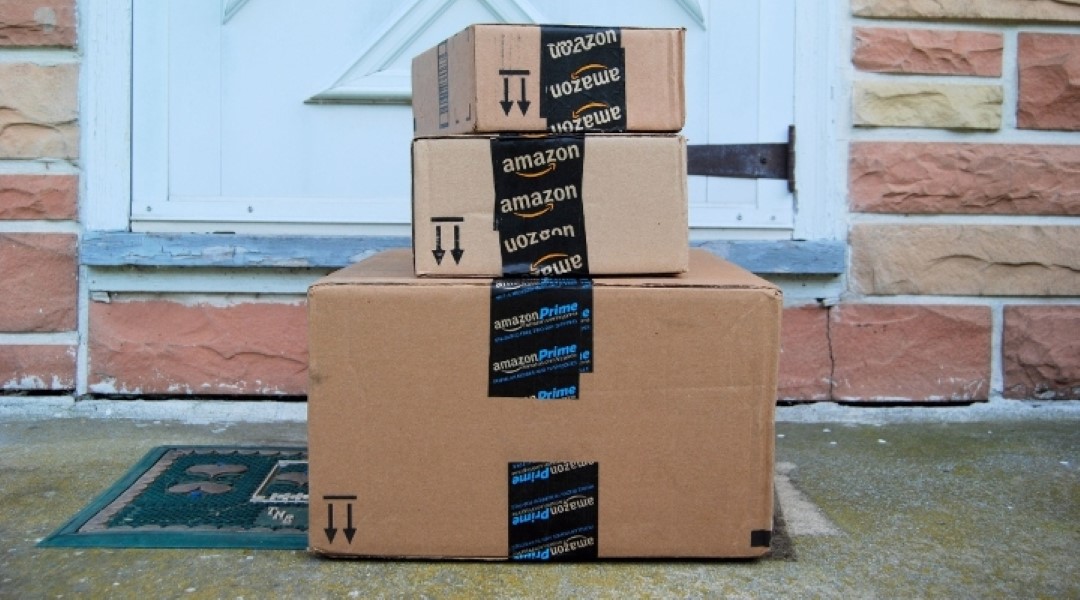 He decided to set up a security camera to catch the person in the act stealing his deliveries. But that’s not it. He also wanted to give them the biggest surprise of their lives and catch it all on camera.

So he decides to set up a phony box with some explosives taken from a 12. gauge shotgun… And it gives the woman the fright of her life! 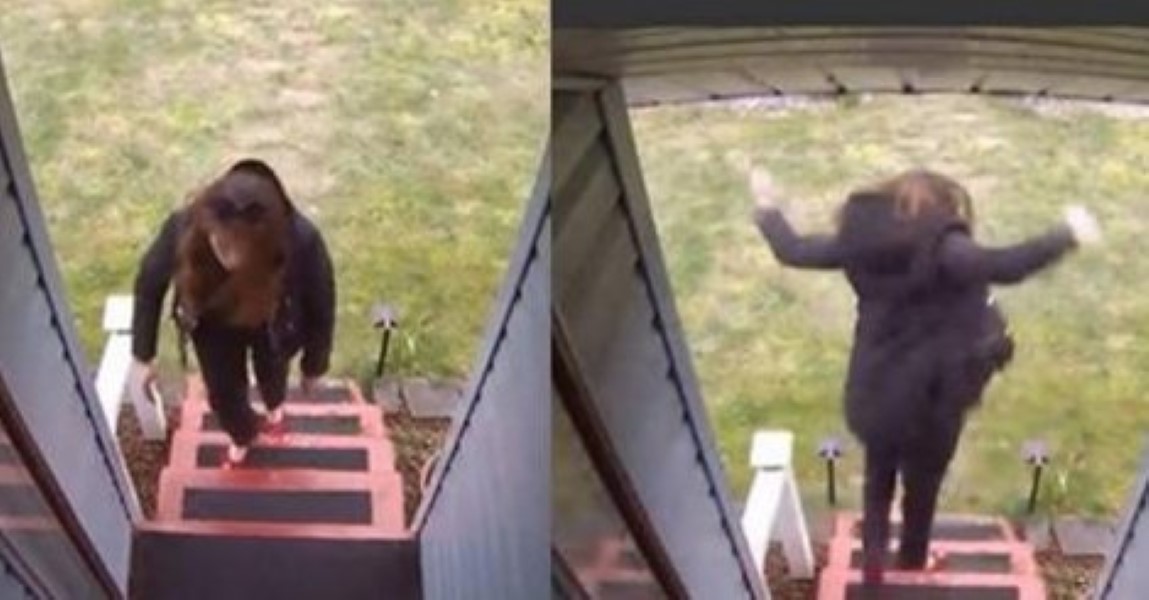 The way this thing blows up it looks as thought the dude ordered a Samsung Note 7. Anyway, check it out: