This is the incredible moment that a man live-streamed his own shooting straight onto Facebook.

In the footage, we see an unidentified man wearing a White Sox baseball cap, stood outside a closed convenience store at the intersection of 56th Street and Hoyne Avenue in Chicago. The man is in high spirits, as he jokes that the shop needs to open to give him somewhere to hide out. 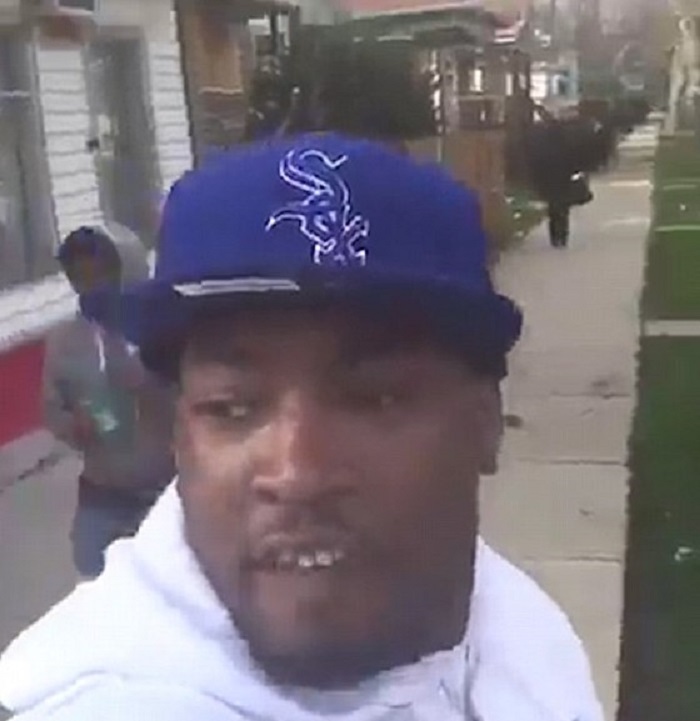 However, only a few seconds later we see a figure appear, and open fire on the man, shooting him over a dozen times. The victim drops his phone as he flees, and the shooter again races into view. 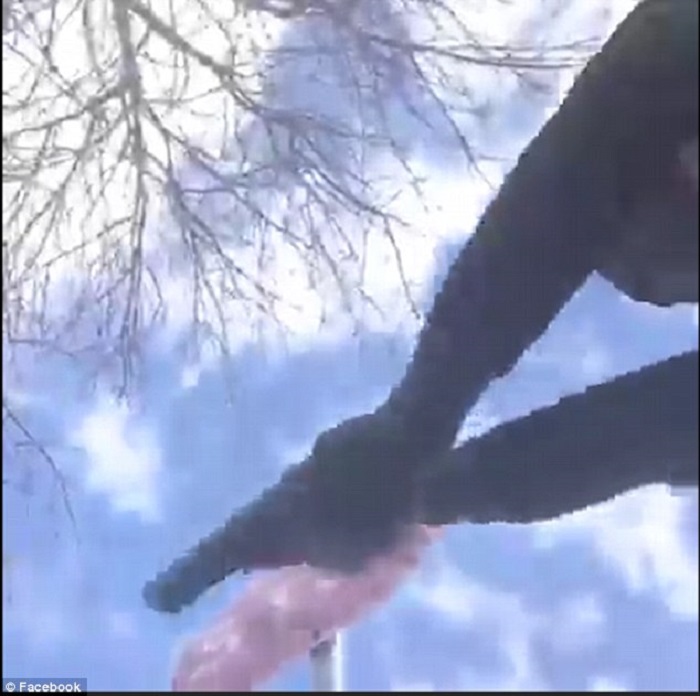 Chicago police have told the press that a 31-year-old man was shot at the intersection at 4.48pm on Thursday March 31. The man suffered multiple gunshot wounds and is in a critical condition in Mount Sinai Hospital. His shooter fled in a car.