Sport, as with life, isn’t always fair – we all know that. The best teams don’t always win. Good players get injured. All that. Hell, sometimes you’re lucky, sometimes you’re not. But when it comes to being unfair on purpose? Well, all sports have their cheats, don’t they? There are drugs cheats and there are sportspeople who bend the rules. Let’s concentrate on the second lot.

If an advantage can be gained, without a rule being broken, is that still cheating? It’s a tough one, isn’t it? It is, for sure, poor sportsmanship… And every sports has their ‘rule benders’. MMA included.

Call them fakers, call them floppers, whatever you like. But some fighters in mixed martial arts will over exaggerate things. Why? Well, they’re fake being hurt during a fight for two reasons: either to win via disqualification or to get a point deducted from their opponent. 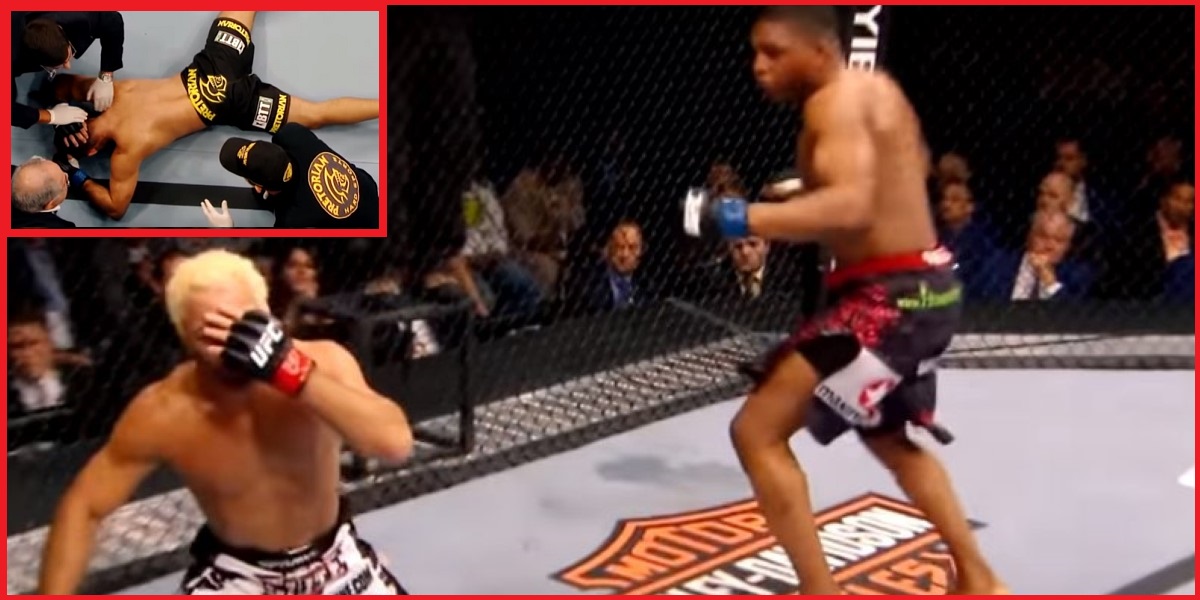 There’s nothing to be proud of here in any of these clips. This is shameful, shameful behavior. Check it out ans see which one infuriates you the most!