Upstate University Hospital, Syracuse, New York state. A 26 year-old woman has been accused of taking pictures of patients’ ‘intimate body parts’ while they were unconscious. Fulton, N.Y-based Kristen Johnson took the snaps and distributed them amongst other hospital workers before being caught and dealt with in some pretty strong terms. What she was doing or thinking is anyone’s guess. She’s not spoke out about the incident as yet.

So the law are seemingly taking the incident pretty seriously. 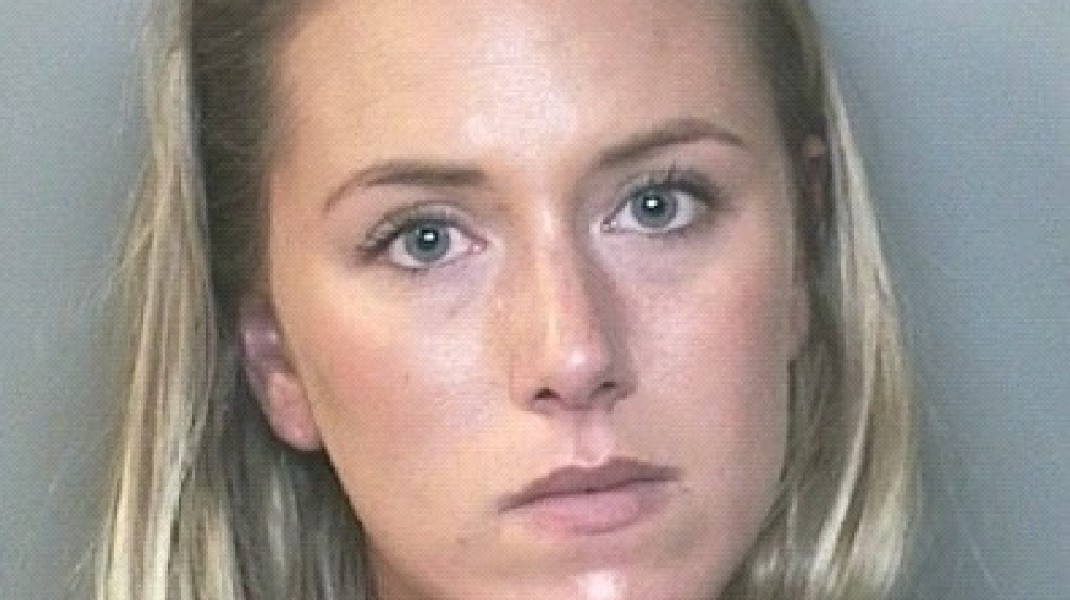 Johnson will be on probation for the next three years and hasn’t worked at the hospital since the incident back in August.

Apparently, she filmed the patients while another member of staff worked on them and them sent out the short video clips as video messages to colleagues.