Ukraine, the eastern European country, has been a place on the edge in the past few years. On the brink of war with their Goliath-like neighbors Russia, they’ve been frantically trying to cobble as many arms and soldiers and support from others as possible. Only if Russia decide to fully lay into them, they’d be in serious trouble.

Russia’s aggressive annexation of what’s known as the Crimean Peninsula two years ago started it all. And now – to further boost the recruitment in the armed forces, Ukraine have finally started allowing women to join up and enlist. Since they have, images of some of them have gone viral. Sure, it could be seen as slightly sexist (because the pictures all show attractive recruits). But what are you gonna do?

Up until June, women in the army could only do peripheral jobs such as being cooks or working in offices. But now? They can risk their lives alongside the men as machine gunners, mortar commanders, military vehicle commanders, scouts, or snipers. 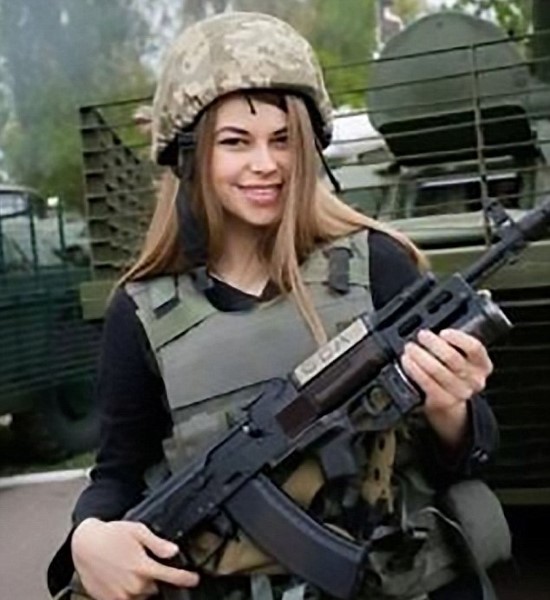 They feel it their duty to help their country. 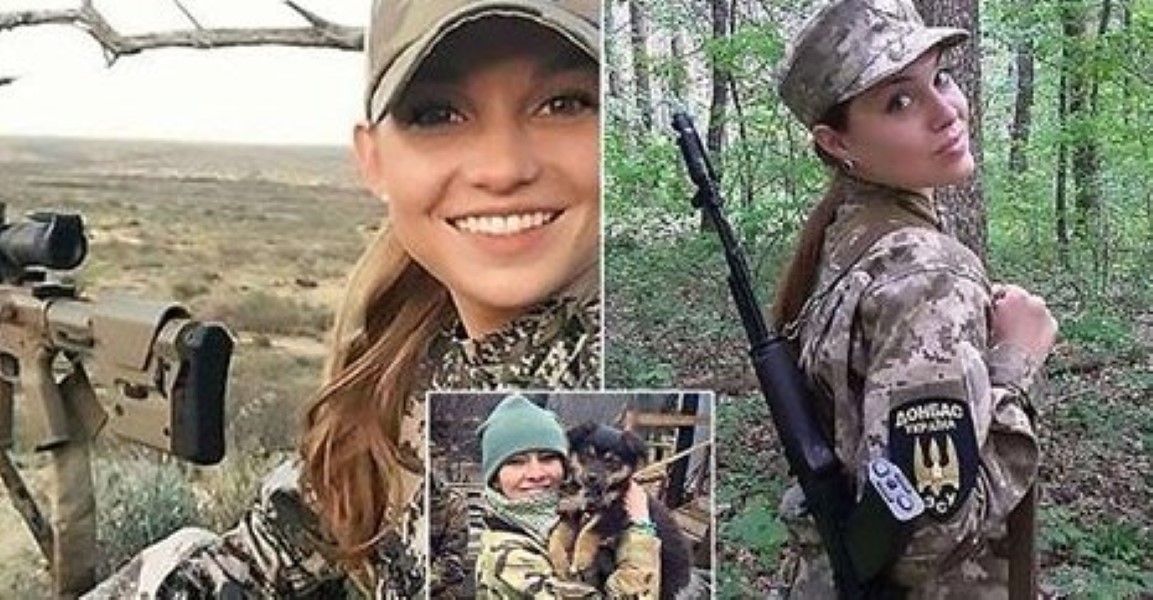 More on these women’s right to fight: