Female MMA fighter Brye Anne Russillo is forced to fight at a higher weight division that is strictly fair for a very unusual reason indeed… Her breasts.

29 year-old Russillo is due to take on Paige Lian at the Queens Theatre in Flushing Meadow Park in New York, on October 3rd. She usually fights at 155lbs, but has agreed to fight her opponent at 150 pounds. She wanted to fight at 145lbs, but isn’t allowed, due to the extra weight she’s carrying up top. 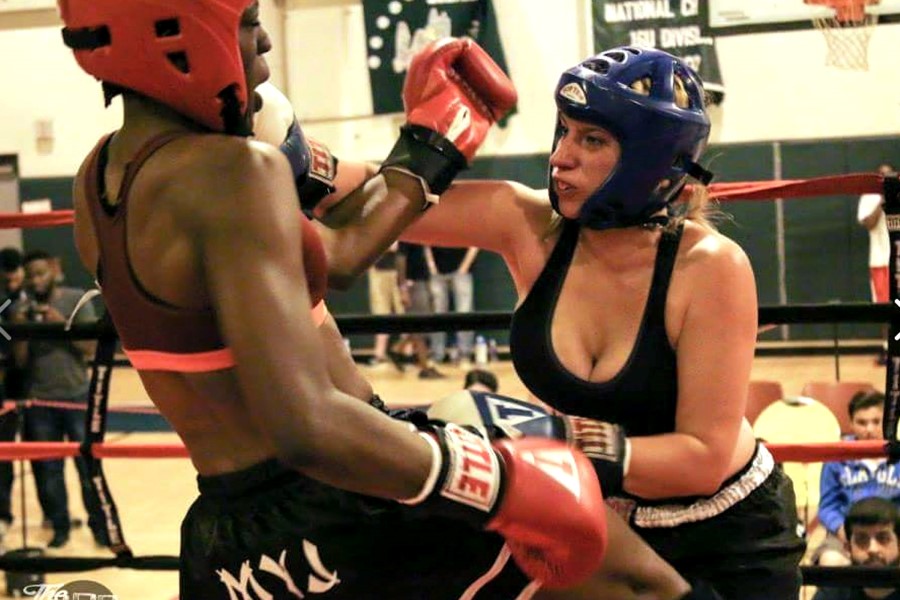 “I can’t cut my t–s off and put them on the side, they weigh 12 pounds,” she explained rather bluntly recently.

But she won’t let it hold her back.

“If you find a hobby late in life, follow it! I have a child and turning 30 in a couple of months, and I’m glad I followed my passion,” says Russillo.

Whatever weight she fights at, we can’t wait to watch her in action… 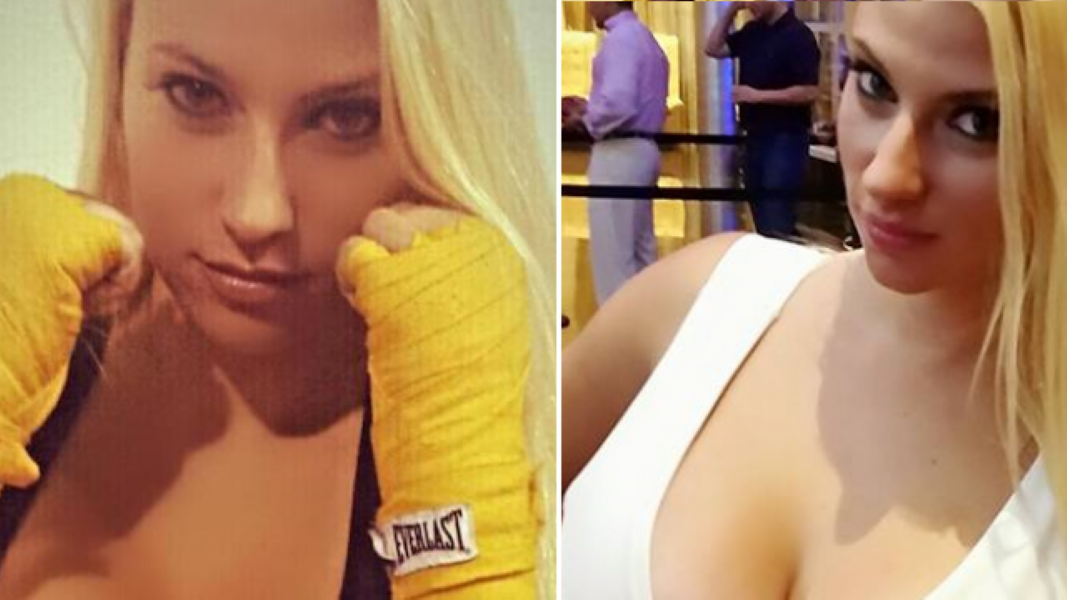