Stuart, Florida. A couple’s evening turns from amorous to violent after some honest feedback is not received well. Eric Pritsch, 42, and his 58 year-old girlfriend Carol Favuzza, were making love in their trailer when things started to go wrong. Carol became displeased with her lover’s s*xual performance and began to mock him. He then assaulted her. With a s*x toy…

Favuzza admitted to police that she had said to Pritsch: “You’re not a man, you’re a mouse!” Investigators noted that this comment was “in reference to his apparent inability to perform.”

The man then lost his temper and struck his older girlfriend on her back and backside several times. Police also noticed swelling to Ms. Favuzza’s face and jaw. 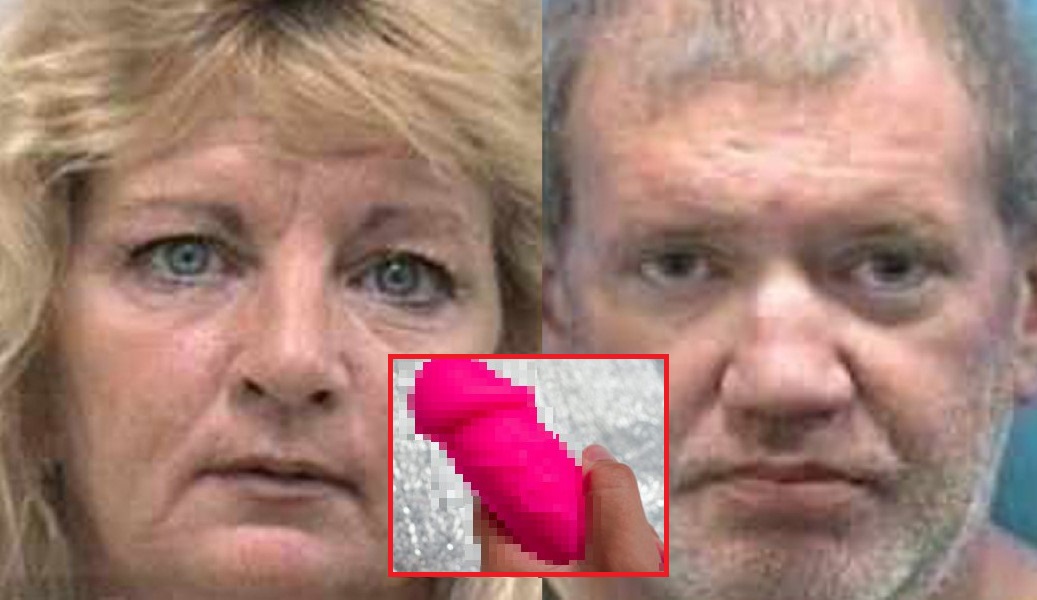 As for the location of the ‘weapon’ used in the attack? Well, the blunt instrument was not recovered. A rather amusing police report stated: “We did not locate the d*ldo allegedly used by Mr. Pritsch to strike Ms. Favuzza.”

Pritsch was taken to the county jail, arrested on a misdemeanor battery charge. He’s out now on a $2,500 bail bond and is due in court on March 9. 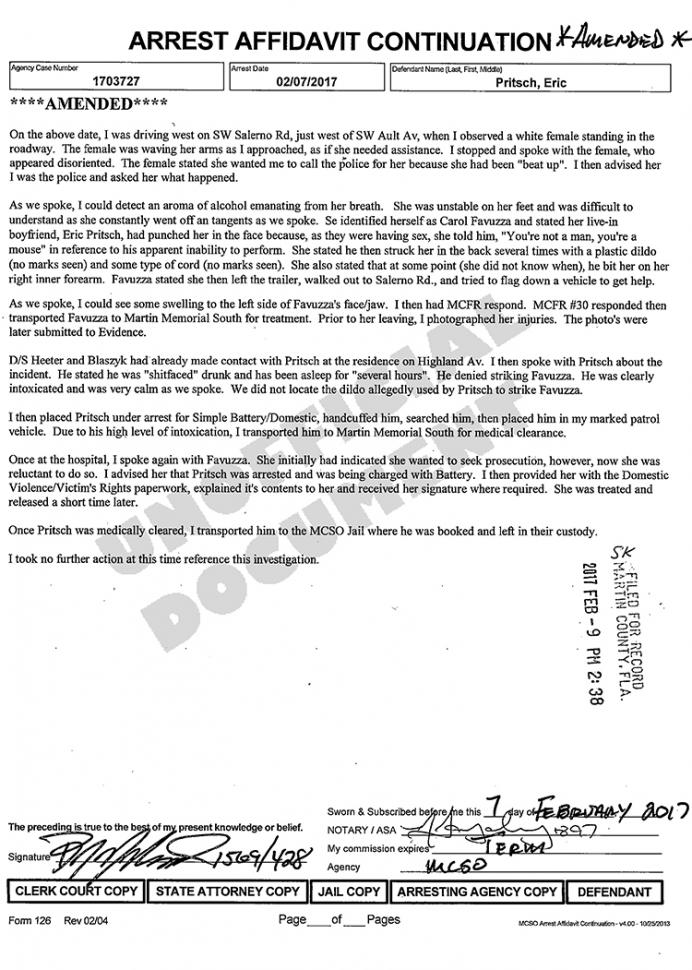 Both Pritsch and Favuzza have long rap sheets and, according to police and courthouse records, have been accused of beating each other before.