Miami-Dade County, Florida. An elaborate money laundering scam involving cops from two local agencies has been uncovered, tying the disgraced police officials to international drug cartels. An incredible $2.5 MILLION was skimmed by the cops from The Tri-County Task Force, which consisted of police officers from two small police agencies in the area – The Glade County Sheriff’s Office and Bal Harbour Police Department.

They laundered the siphoned cash via the SunTrust Bank through countries like China and Panama and China. They laundered over $70m for the cartels, taking a cut for themselves.

“They wanted to pump as much money as possible. It was off the wall. It was an off-the-charts, clandestine pot of money. It seemed like they had carte blanche to do whatever they wanted to do”, says Jorge Gonzalez, a Bal Harbour official. 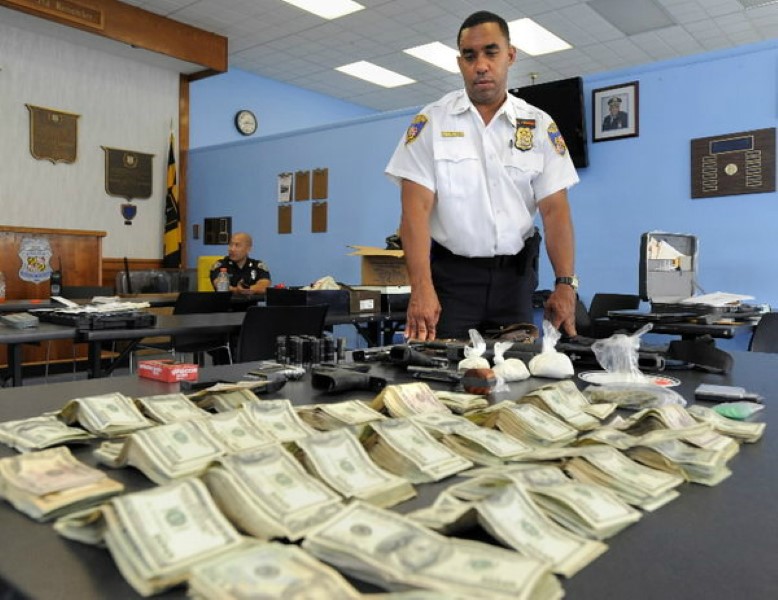 Here’s a fascinating short documentary film made by The Miami Herald, who led the investigation: