St. Petersburg, Florida. 32 year-old Steven Charles Kirkland is is currently being held at Pinellas County Jail after being arrested for a very bizarre incident indeed. Kirkland was taken into custody by local police after he broke into a woman’s house and stood over her – watching her – as she slept… All while dressed as SpongeBob Squarepants.

No, this isn’t an April Fools joke – this actually happened. The man now faces charges of burglary, loitering, prowling and trespassing. He was arrested after the woman phoned in the report and police attended the scene. But instead of fleeing, Kirkland was a few blocks away, peering in through another window.

Officers went to speak to him and he fled on foot. While still in his costume. He attempted to hide in a large garbage can, but was quickly hauled out and cuffed. 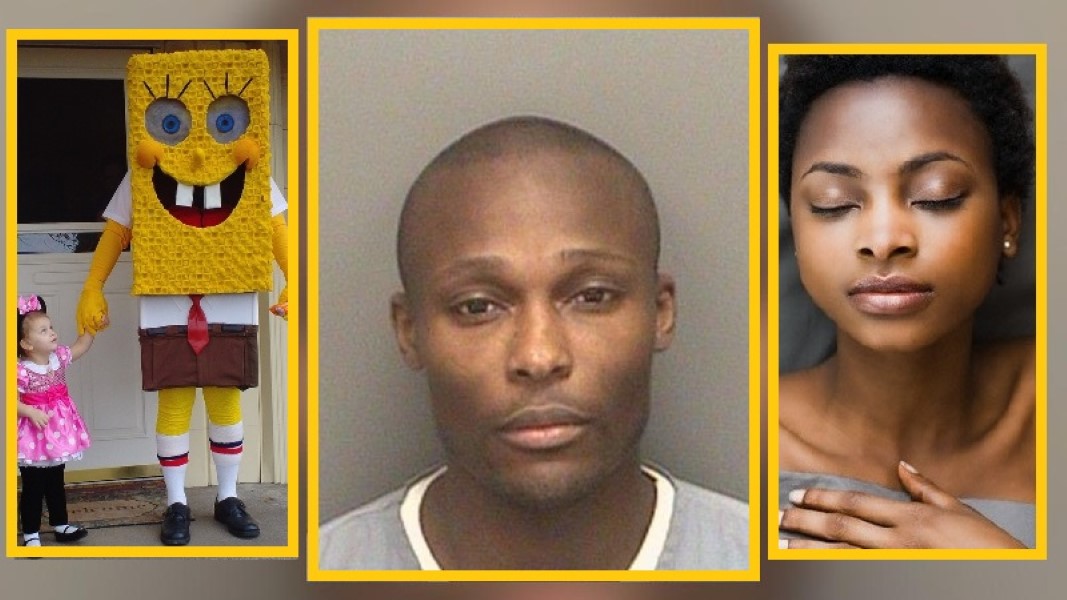 The story sounds funny. And it is. But the woman would no doubt have been pretty disturbed. And speaking od disturbing, Kirkland is no joke criminal. The St. Petersburg man was wanted for indecent exposure and two counts of ‘lewd and lascivious molestation on a child under the age of twelve’ at the time of his arrest… 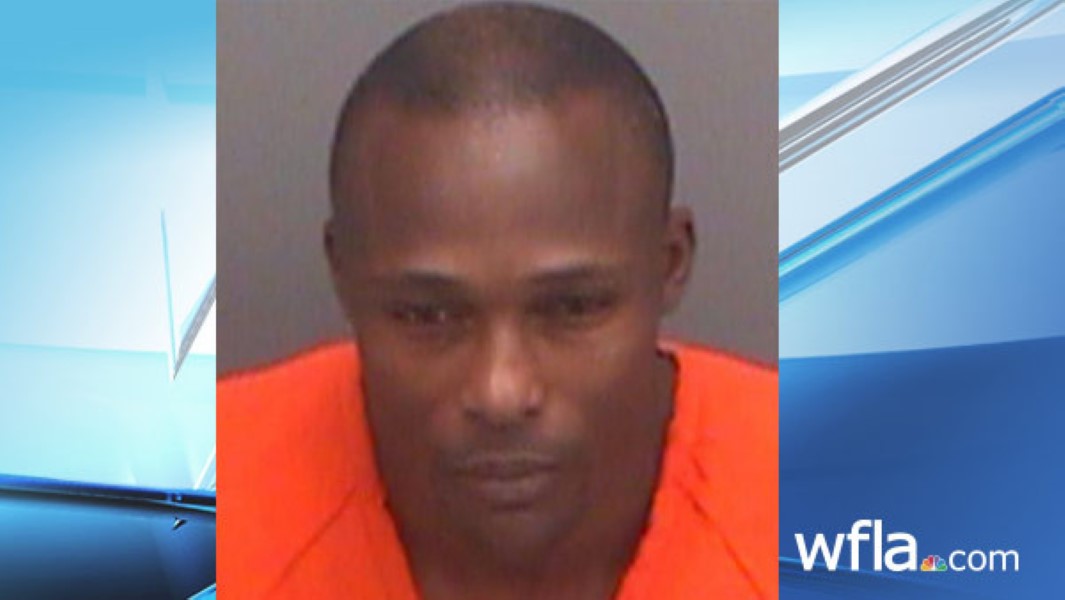