Mary Fletcher – who goes by the name ‘Debbie‘ is said to have intentionally targeted, seduced and slept with the three boys after getting close to them in school hours. The boys’ exact ages have not been released.

Whether she is found guilty or not is likely to hinge around whether her seized cellphone shows any sign of her trying to hush the boys and keep them quiet. So claims Sheriff Jon Lopey, anyway. 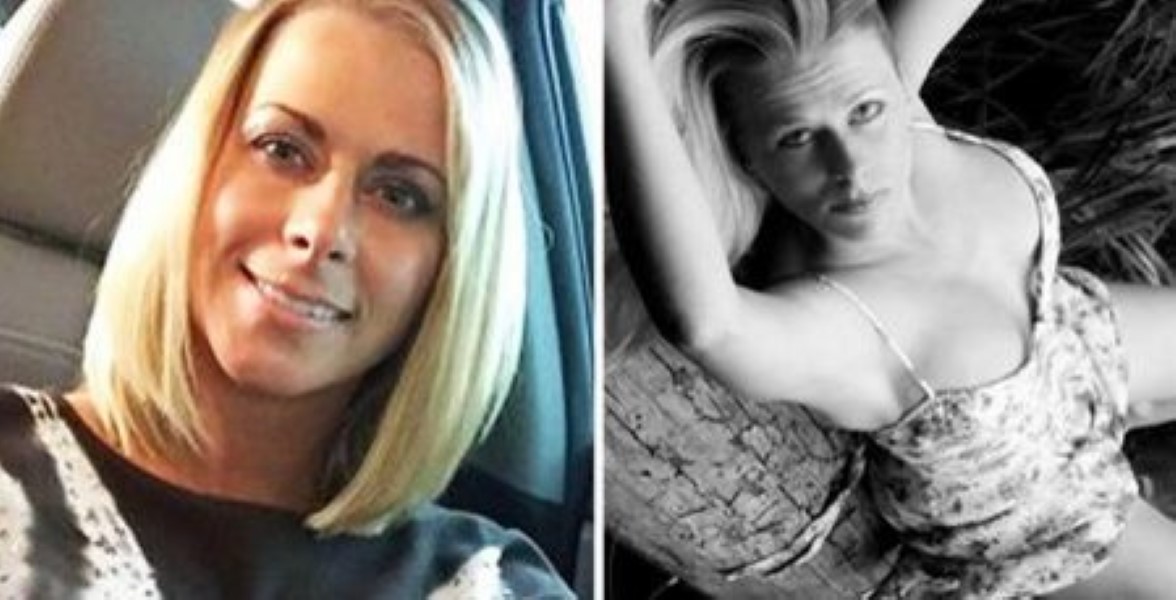 Fletcher is now at the Siskiyou County Jailhouse on $10,000 bond. She is due to appear in court for her arraignment on March 22.

She isn’t, of course, the only high school teacher facing such charges in the United States today. In fact, it appears to be a worrying trend. Female teachers between 30-50 seducing young teenage boys is something we hear more and more about. 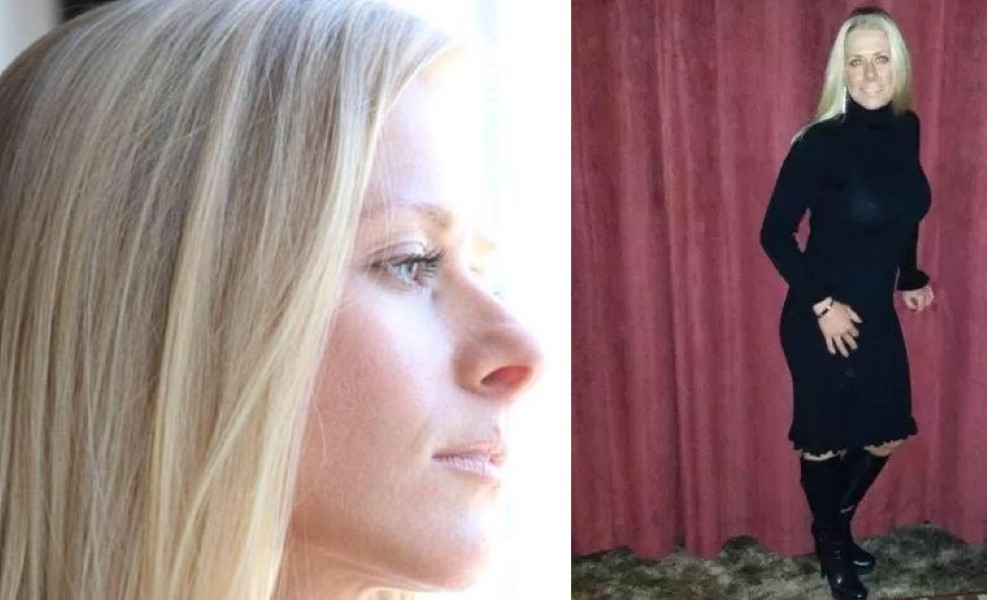 Here’s a news report on the story from The New York Daily Post: