It’s been a shade over two decades since the legendary rapper and civil rights activist Tupac Shakur was mysteriously gunned down in his Las Vegas. Rumors of who was responsible have rumbled for years, with no one ever formally being charged with the murder.

Conspiracy theories about his never having actually died have been rife too. Just as with many other big celebrities when they die. A small pocket of people are adamant that Tupac faked his own death for some reason and is still alive, out there somewhere.

Is Tupac alive? Is Tupac dead? It’s impossible to truly say – though we think we’ve found some pretty compelling reasons to suggest he might still be alive…

1, We told you recently about this Tupac selfie from Cuba… Uncanny, right? 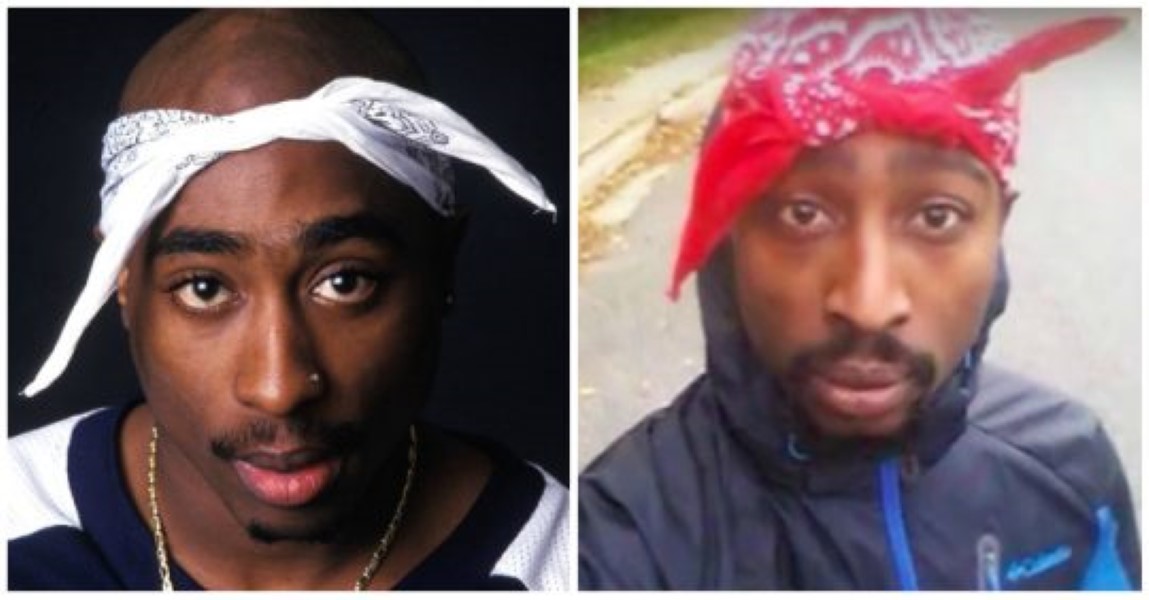 2, Shakur used to refer to himself as ‘Makaveli’. The real-life Machiavelli was a war strategist famed for his long-term plans and for faking things.

3, He’s been seen so many times before. Here are a few time Tupac has been seen since he died.

4, There was no autopsy (the pictures we’ve all seen are faked). And his cremation was suspiciously quick after death.

5, There was a HELLUVA lot of material released after his ‘death’, wasn’t there? 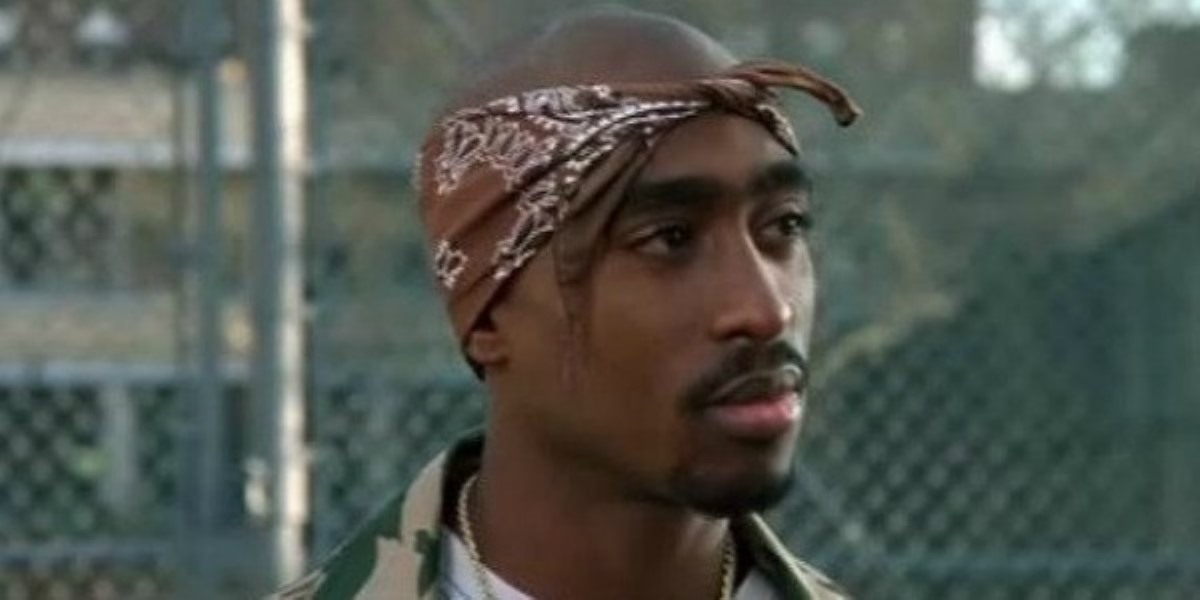 6, He was frequently seen posing like Jesus on the cross. And what did Christ? He was resurrected. The only way for a man to do that is to never have died really in the first place.

7, Vegas, huh? The most corrupt city in America. The perfect place to pay off doctors, police and all sorts of officials needed to fake a death.