Dubrovnik, Croatia. Actor, comedian and recording artist Jamie Foxx is out there filming his new movie, Robin Hood: Origins. He’s out for dinner one night when it all kicks off in the restaurant. Some drunk locals come up to the table he was dining at with friends and colleagues and start racially abusing him.

Local cops are currently trying to work out whether to charge the two individuals involved. By all accounts they used “particularly arrogant and rude” insults to other diners in the restaurant, targeting “one of the guests on racial grounds.” That ‘one’ being Foxx himself.

Eastern Europe is known to have a problem with racism. But, then again, a lot of places do. It’s not known whether the men recognized Foxx or not. 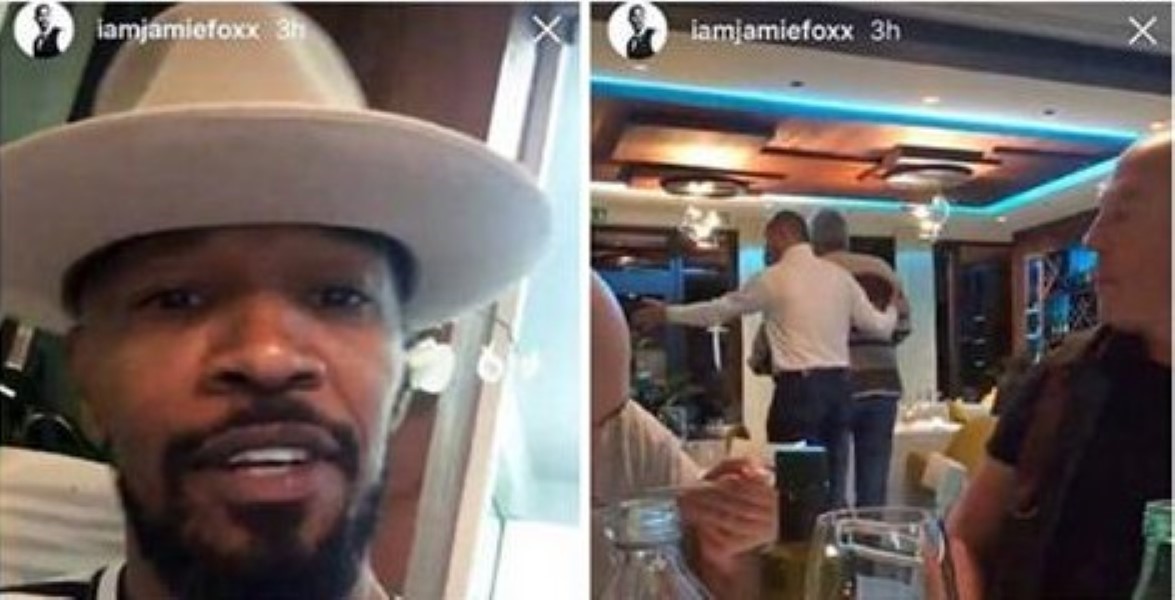 The new film is a gritty remake of the classic Robin Hood tale and actually looks pretty decent. It’s just a damn shame this ugly incident had to happen. Here’s a first look:

Jamie Foxx is an Oscar-winning actor (he won the Academy Award for his portrayal of blind music genius Ray Charles in ‘Ray’). He’s also a talented singer, comedian and gifted impressionist. 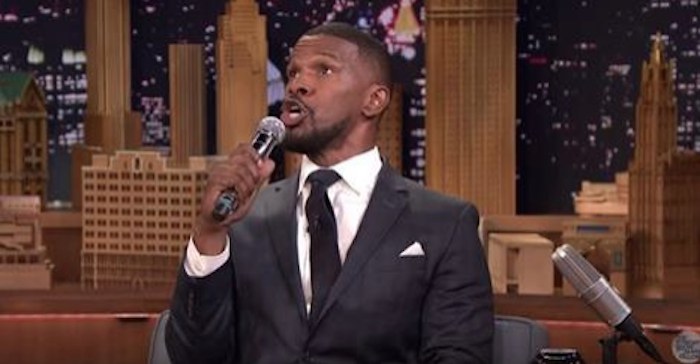 Here’s what Foxx filmed at the scene, along with a little commentary: