We told you all about how John Cena hosted Saturday Night Live this weekend and showed you the very amusing Karate Kid skit. The WWE wrestler is currently making his transition into the big world of movies and TV and if you saw the Amy Schumer movie Trainwreck, you’ll have seen that he has comedy as well as acting chops.

Anyway, Cena’s SNL went like a dream and he’s clearly taking the lead of The Rock. Dwayne Johnson did a few Saturday Night Lives before taking up his Hollywood career.

But the Karate Kid skit wasn’t the only funny one. There was a great game show style-sketch too. He plays Rob Gronkowski, while Alex Moffat takes on the role of Conor McGregor in a fake show called ‘Where’d My Money Go.’ 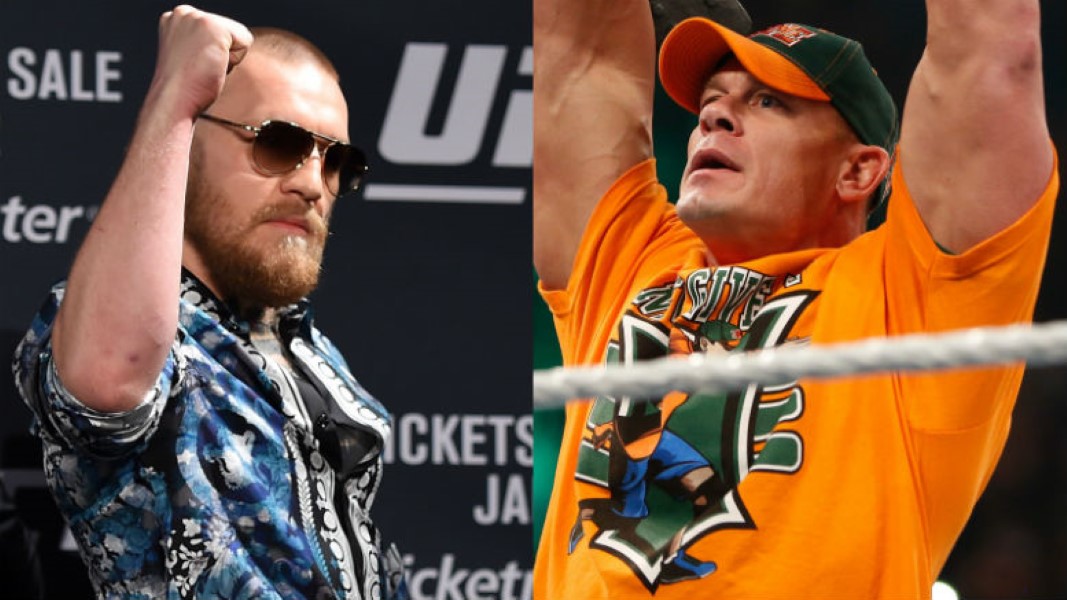 You’ve got to be a brave man to laugh at Conor McGregor. Luckily, John Cena is a brave/tough man. 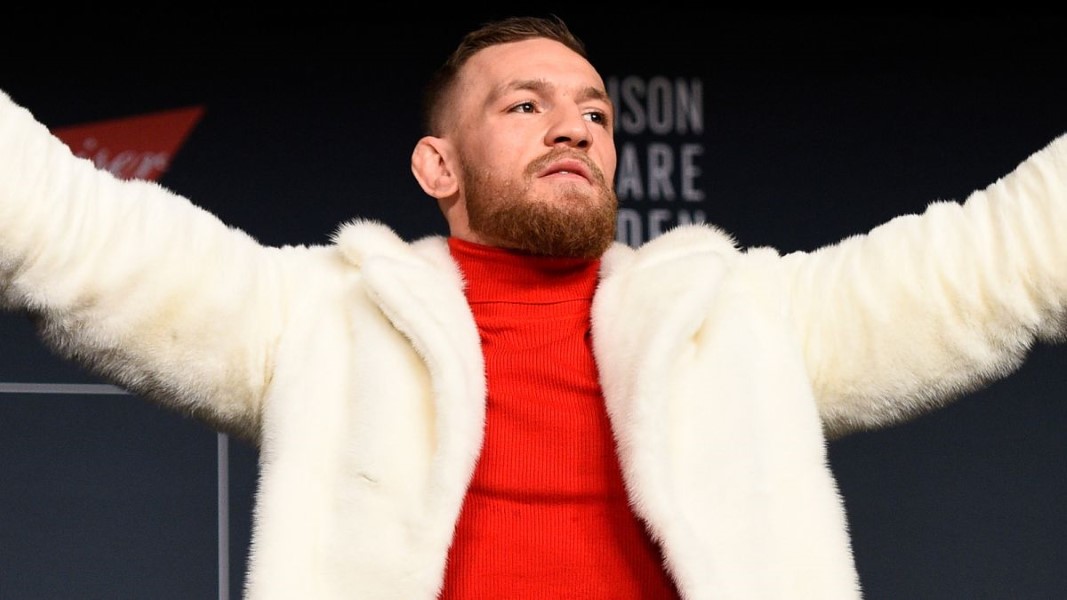 This is some funny stuff right here. Check it out for yourself:

And here – as a bonus – is Cena in another funny SNL skit, this time in a sketch spoofing The Dating Show…