Remember when Justin Bieber’s house got smashed up? And then he crashed a sports car? Well, it look like he’s still in the habit or obliterating expensive things… Only he’s gone and done it AGAIN.

The carnage continued with yet another pricey item getting smashed up. Photos of yet another Bugatti Veyron appear to have leaked and show a second supercar smashed up as a direct result of the pop star’s inability to drive.

The story follows rumors that he totaled one of his Lamborghinis just before Christmas. Damn, that dude REALLY needs to take a few more driver’s ed lessons… 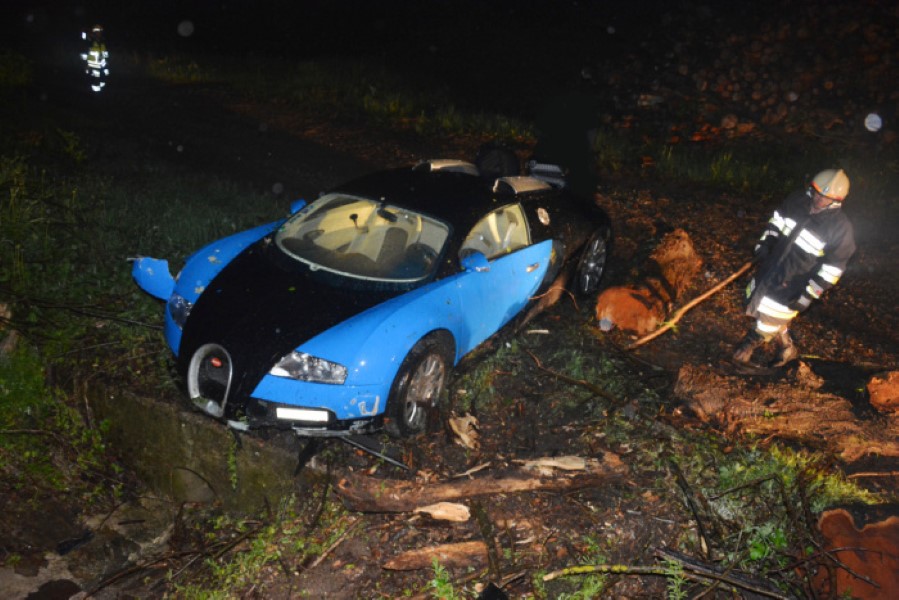 Here are some more pictures from the scene:

And here’s a Bugatti Veyron when it isn’t smashed up. Much better.