Crazy new pictures have just hit the internet of Justin Bieber in a Houston nightclub that seem to show him getting CHOKED by the rapper Post Malone. Malone is an opening support act on Bieber’s latest sell-out Purpose tour and can quite clearly be seen with his hand wrapped around the singer’s throat. Hey, who can blame him? It’s something we’ve all dreamed of doing, right? But what’s behind it all…?

Well, the picture was taken on the same evening where Bieber was earlier caught on camera stubbing out a cigarette on Malone’s arm while he was performing. Seriously.

So it looks as though Malone was addressing that… Though some people have since claimed it was all just playing. 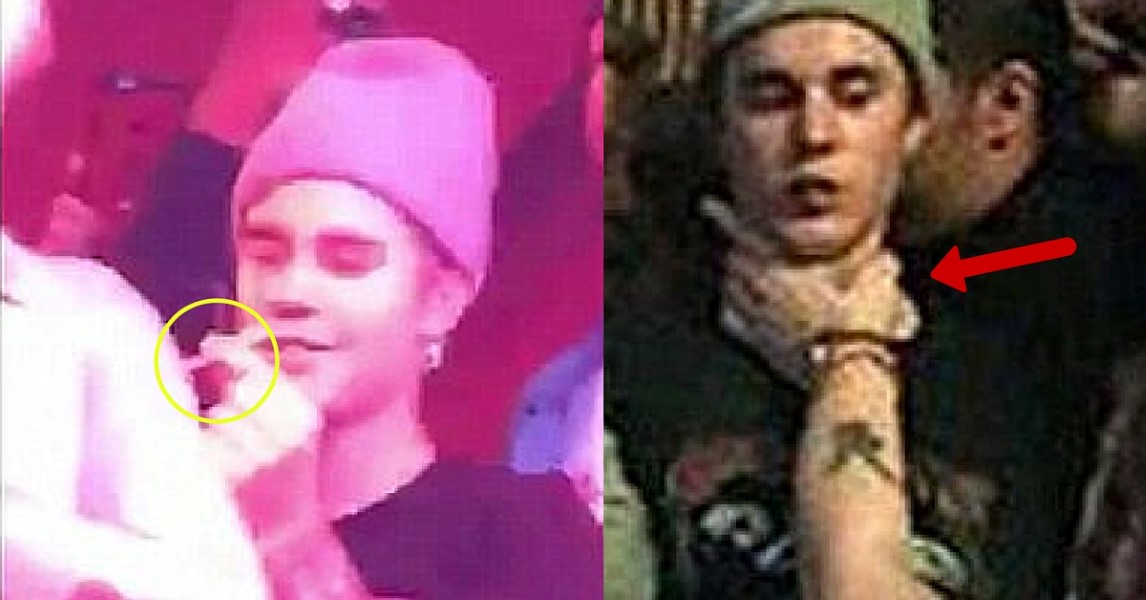 Is it a joke? Or for real? Those in Bieber’s entourage don’t look too disturbed by the incident, but the singer himself looks pretty upset… 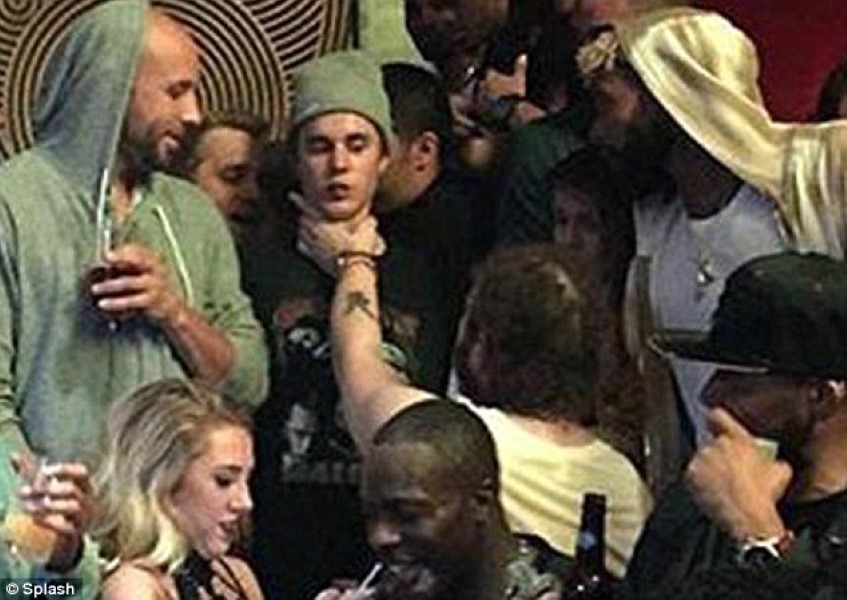 Here’s more on the story where Post Malone claims it was all just a joke: