Billy Bob Anderson claims to not like black people very much. Hell, we’d be pretty inclined to believe him, really. What with him being signed up as a fully-fledged member of the Ku Klux Klan and all. But just because he’s a KKK member, that doesn’t preclude him from liking hip-hop, apparently. According to him.

But according to his chapter of the KKK, it does. When his fellow Klansmen discovered that he had DMX‘s Thug Life classic ‘X Gon’ Give It To Ya‘ as a ringtone, they booted his a*s out of there! 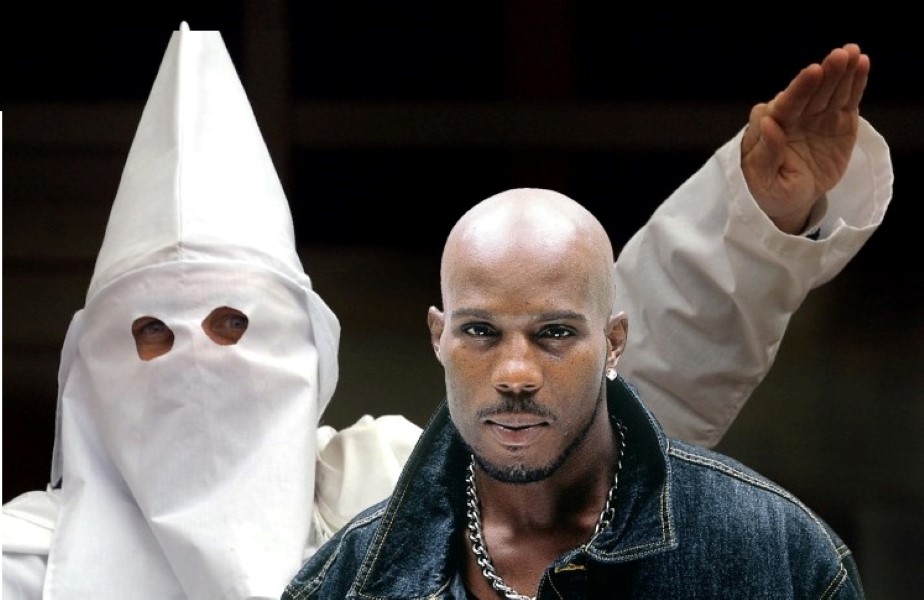 “I was appalled of the unfortunate occurrence at our chapter meeting.  I felt my threats were valid and conveyed the message that he was no longer welcome.  I don’t know who this God damned “DMS” rap character is but those people and his listeners are not who we want to be associating with,” Gambel said while packing a wad of chewing tobacco up into his upper lip.

Just give up the racism, son. Embrace DMX. So, just for Billy Bob… Here’s the track: