Taunton, Massachusetts. 31 year-old Shemroy Williams has been convicted of the charge of malicious destruction of property and sentenced to serve a two-and-a-half year jail sentence. Why? Well, he tried to set fire to his ex-girlfriend’s house. With her inside. But that’s not even the crazy part…

Police were called to his ex’s house after a call was put in that he had wedged a propane tank up against her door and was trying to set it alight using CHEETOS as an accelerant.

Quite why he thought using a bag of corn snacks to try and start a house fire was a good idea hasn’t been made clear. We’re guessing it’s because he’s f***ing dumb.

District Attorney Thomas Quinn said this during the trial: “The defendant engaged in outrageous behavior that jeopardized the safety of the intended victim, her friend and first responders.” 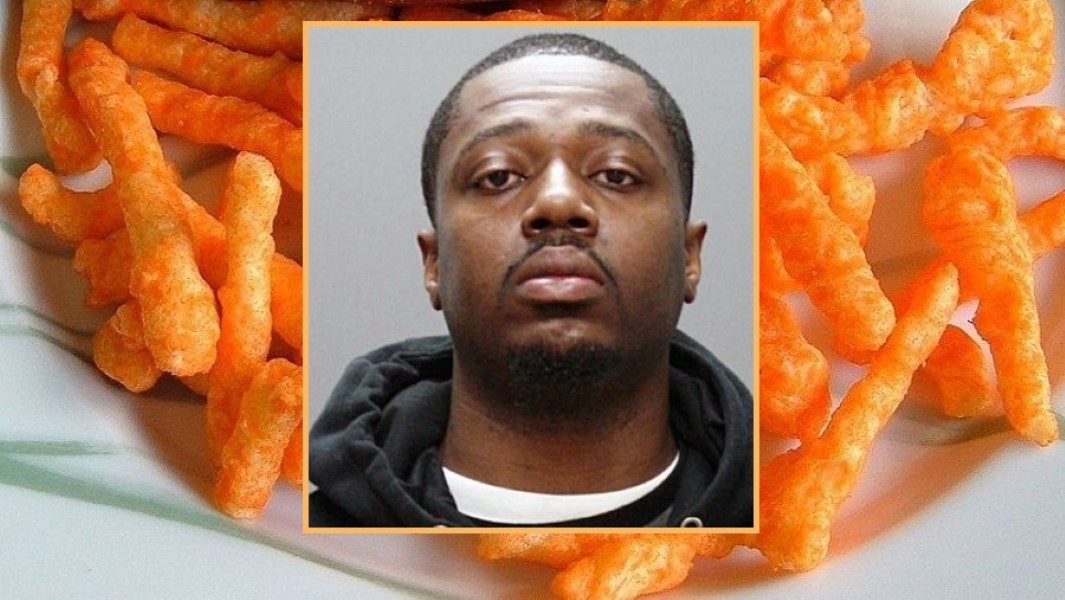 “I want to thank Deputy Fire Chief Scott Dexter for his quick response and removal of the propane tank. I would also like to thank Judge Brennan for imposing the maximum jail sentence, which was well deserved.”

This guy’s not the smartest arsonist around. Here’s more on the bizarre story: