Balad, Iraq. Three suicide bombers from ISIS blew themselves up outside the Sayyed Mohammed mausoleum and shrine. 37 people died and 70 are said to be badly injured. But the death toll could well have been in the hundreds were it not for the amazingly brave and selfless actions of one heroic man.

Najih Shaker Al-Baldawi saw the three so-called Islamic State bombers, who were disguised as local militia men, acting suspiciously. He watched them and when he noticed the tell tale signs of suicide vests, he pounced.

Embracing one man who appeared to be about to enter the shrine, he bear hugged him and set off the bomb prematurely. 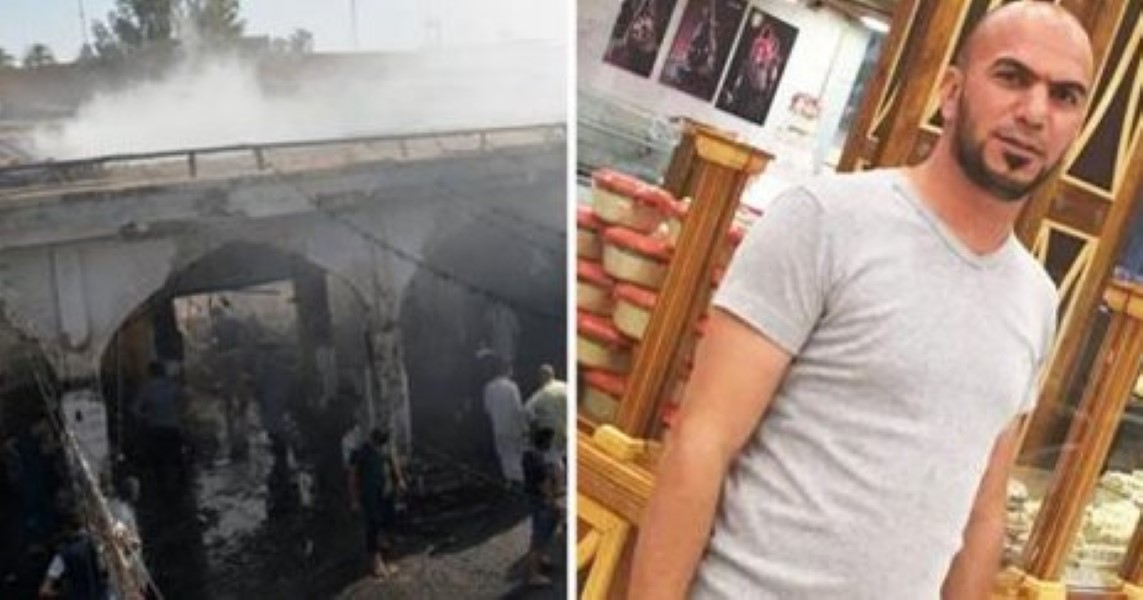 The UN’s top Iraq envoy, Jan Kubis, said the following in a freshly released statement: “It is clear the cowardly attack on the shrine aims to spark sectarian tensions and drag Iraq back to the dark days of sectarian conflict.” 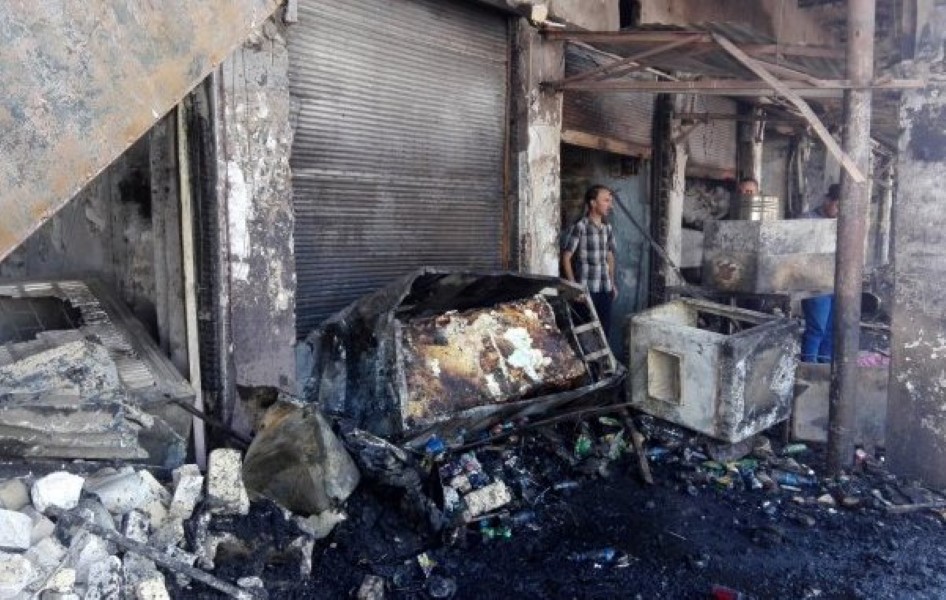 Here’s the ornate shrine that was packed full of people that was due to be the target of the attack: 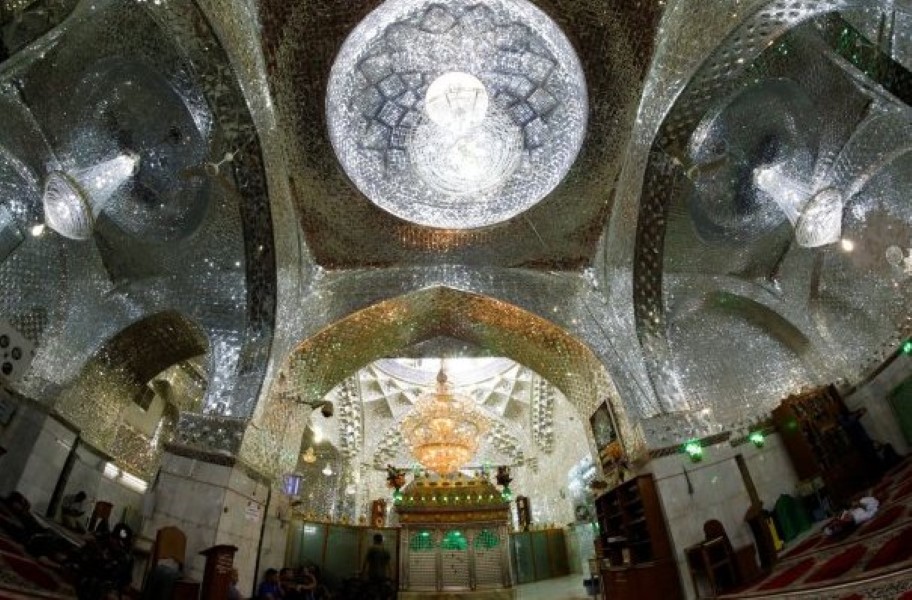 Tributes have been pouring in for the man who is being hailed throughout the world as a ‘true hero’. And rightly so. RIP.