A man in New York has been arrested after taking LSD and breaking into a neighbour’s house to save their dog from a fire that he was hallucinating! 43-year-old Michael Orchard, from Halfmoon, was on a cocktail of acid and super strength cough medicine, when he falsely believed that the neighbourhood was in flames.

According to local reports, Orchard had gone around his neighbour’s houses, banging on the doors to alert them to a “fire,” before focusing on the residence next door to him. 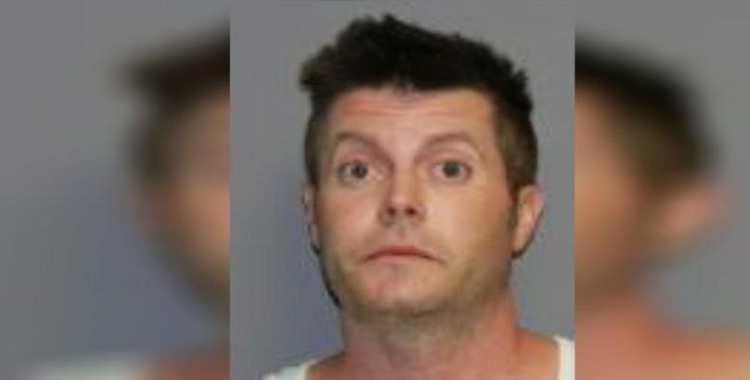 Orchard allegedly drove his black BMW Sedan through the neighbour’s fence before breaking through the back door of the house to rescue the family’s white dog.

“He believed that the residence was on fire. And he was rescuing the dog,” said local police officer Mark Cepiel. “He drove over yards and through the fence. At no point was he on the roadway. And no illegal substances were found in his possession.” 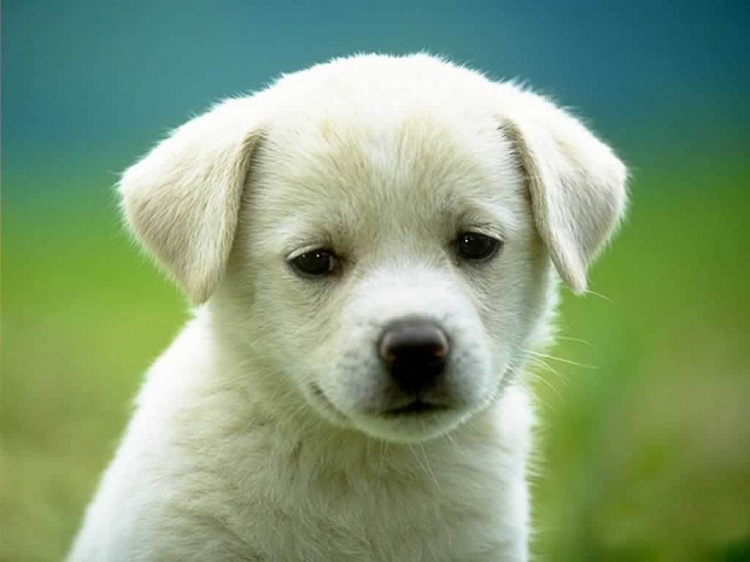 Orchard has been charged with second degree burglary and third degree criminal mischief, and has been jailed with a $15,000 bail. He is not facing any drugs charges. A date of 28 October has been set for the hearing.