A Florida motorist who spotted a Polk County Sheriff’s deputy speeding did his duty and swapped roles – pulling over the law-breaking cop. In a move that was as risky as it was funny, the unnamed man can be heard saying, ‘I’m going to tell him that he is speeding. He needs to slow it down.’

He then honks his horn at the cop and gestures for him to pull over. Which the police officer duly does. Somehow – SOMEHOW – the cop takes his ticking off and drives away…

The cop has since been identified by the Sheriff’s Department but they refuse to say whether he was in the right to speed or not (ie, was he going somewhere?)… Which kind of leaves us all to assume that he had no real reason to drive at that speed. 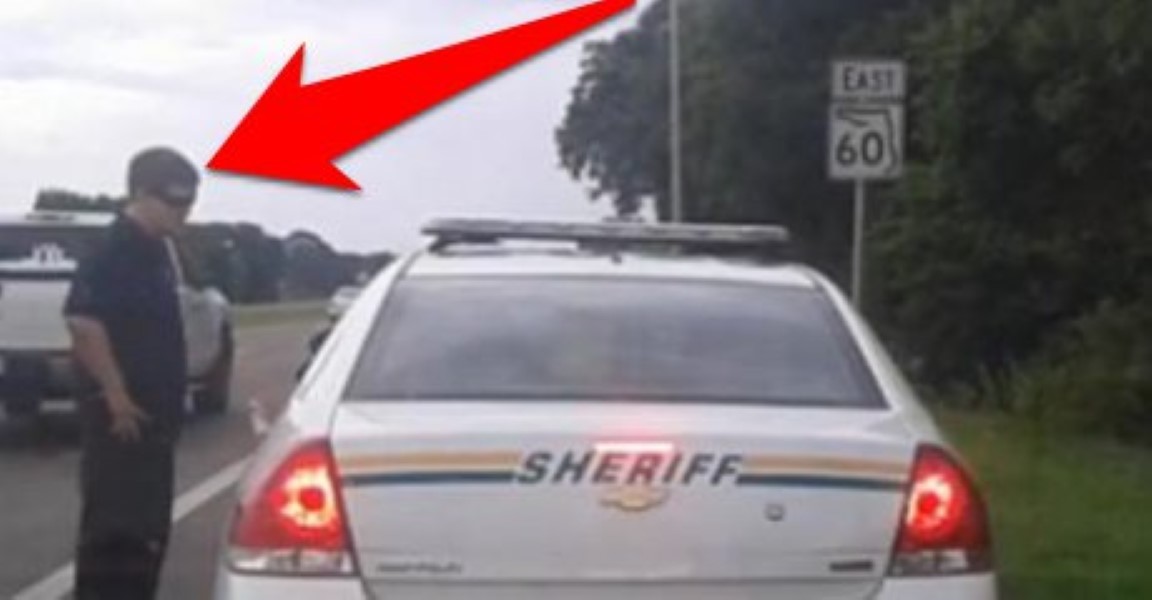 This is just too funny. We love this dude. Balls of steel. Check it out: