He also ‘had his sweat pants pulled down away from the waist area’ and could be seen ‘stroking what appeared to be his p*nis.’ 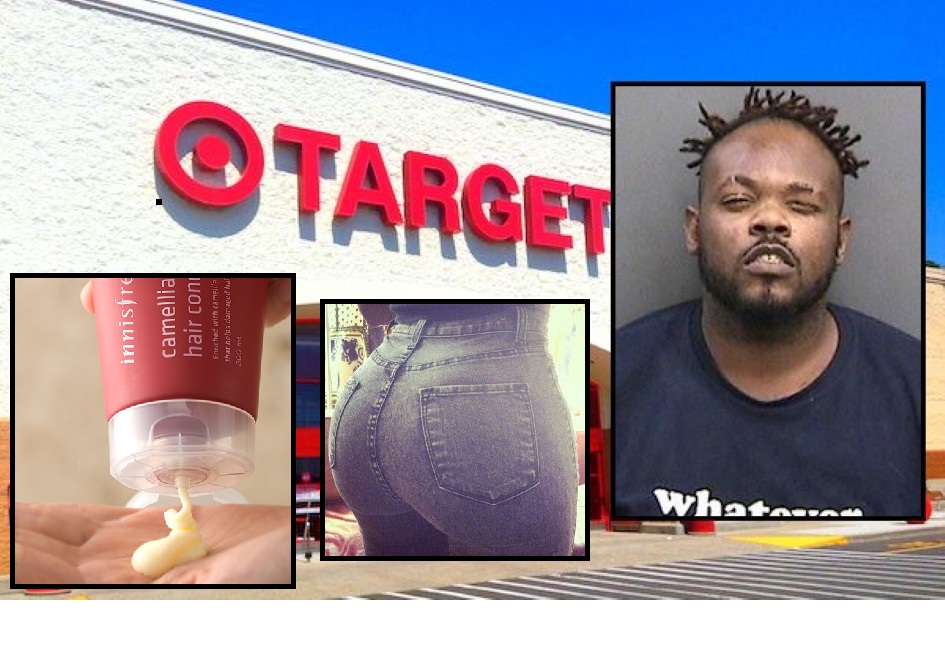 When confronted, initially Boyd ran away, but he was soon caught and charged with six misdemeanors. Including 4 counts of battery and an indecent exposure charge.

The dude is being detained in the Hillsborough County jail on $6,000 bail. Boyd has a long rap sheet, as you can imagine.

Here’s an ABC Action News report about the bizarre incident: