A man was stabbed by a fellow passenger on a US internal flight after she became enraged by his snoring! Lenny Mordarski had fallen asleep on his flight from Midway, Chicago, to Manchester, New Hampshire, when the woman snapped and stabbed Mordarski in the arm. 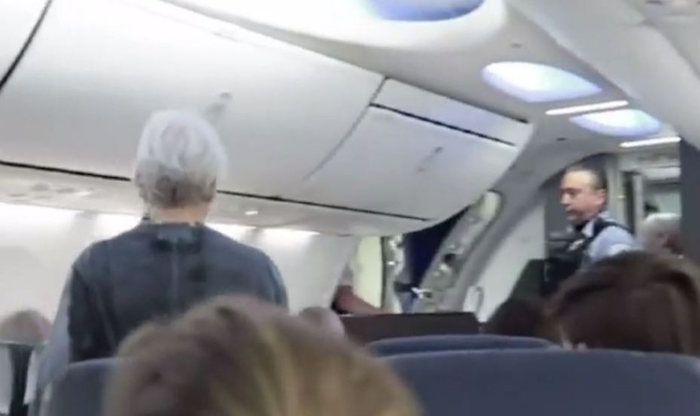 Luckily for Lenny, the woman’s weapon of choice was a ballpoint pen. He told ABC 7 NEWS:

“Imagine being asleep and then being stung by bees, and then waking up and going ‘owww’.” 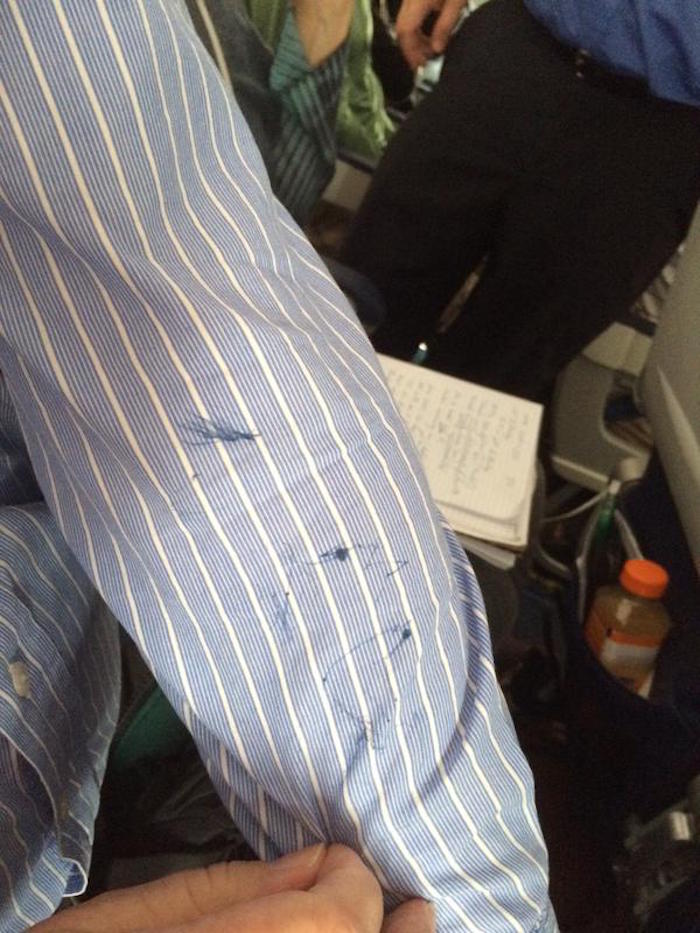 The woman was subsequently ejected from the flight, whilst Lenny and his friend were given free drinks to make up for the attack.