Kasugai, Japan. In a city full of hard-working people, one man decided he’d reached his breaking point and couldn’t face the office anymore. But instead of phoning in sick, he decided to get off work he needed to do something a whole lot more drastic. He decided to STAB HIMSELF.

Masaru Miura, 54, plunged the kitchen knife into his own hip in a subway station bathroom in the Nagoya Municipal of his home city at around 7.30am on Wednesday morning.

He called the police and reported that “An unknown man stabbed me from behind.” He later admitted the lie and was arrested. 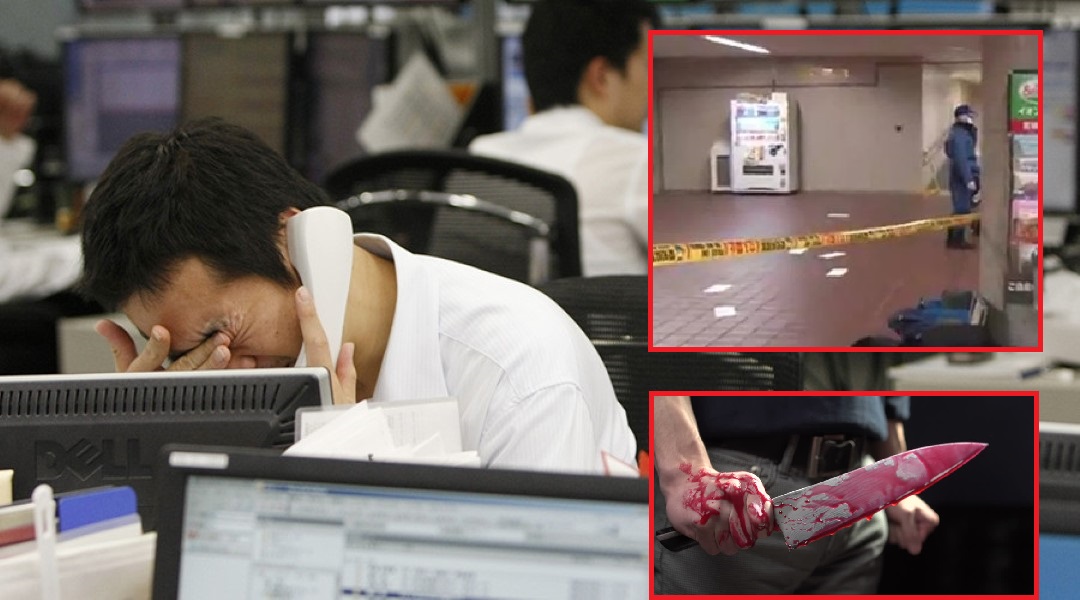 “I didn’t want to go to work, so I did it. If I got hurt I thought I would not have to go to work,” Miura told the media from his hospital bed.

The story’s pretty out there, but there’s a real problem with overworking in Japan. A 24 year-old woman who’d racked up more than 100 hours overtime in a month last December jumped to her death on Christmas Day due to desperation. 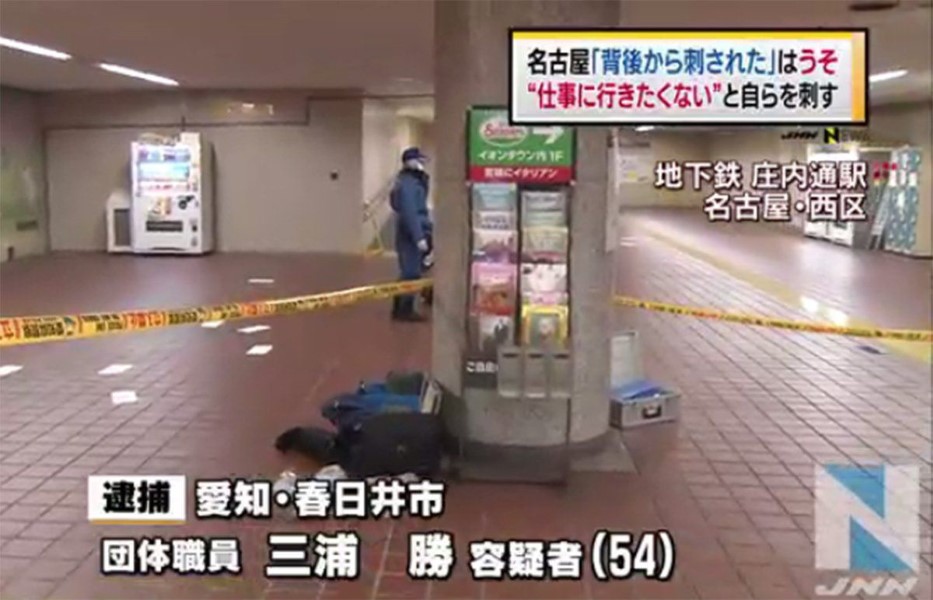 Workplace stress is the leading cause of suicide and self harm in Japan and is thought to have been responsible for a large portion of the 2,000 recorded suicides last year alone. 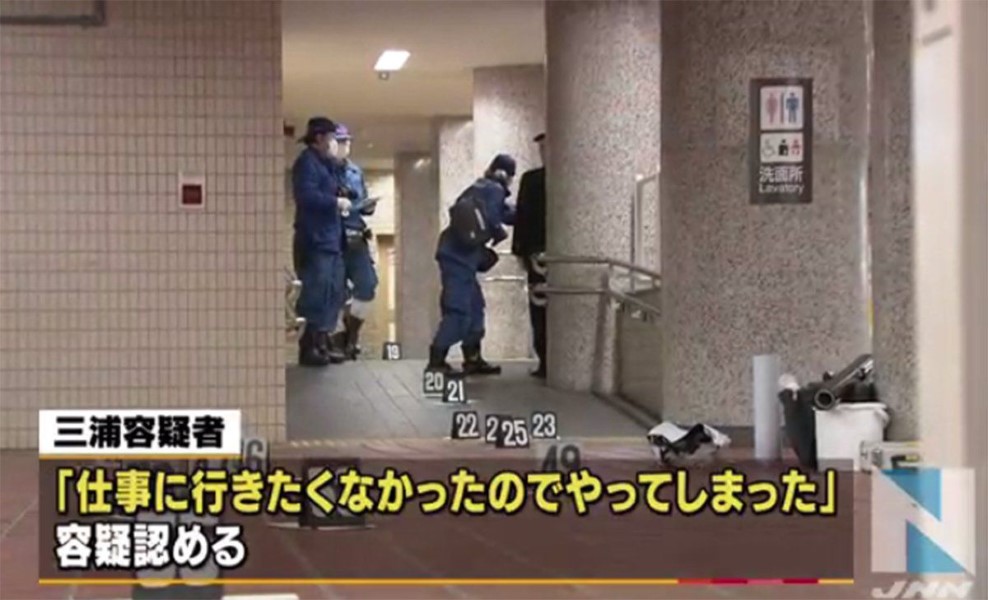 This video’s in Japanese, but’s it got a pretty entertaining animated part which demonstrates how it all went down…