Old timer Marchel Amphoux wasn’t exactly a catch when he was alive. Fairly ugly, not the greatest hygiene, a mouth full of rotten teeth… A self-described ‘mountain man’, no women wanted to marry him. Except a good-looking and tall blonde women more than two decades younger than him.

But what drew wannabe pop star Sandrine Devillard to her frog? Well, we’ll give you one guess… Yup! Money. Dude was loaded. Like, big time. He owned a huge amount of property in his area of rural France. So Sandrine got in with him, convinced him to marry her and waited…

Not for long. He was 68 years old when he died in a car accident that many people claim was ‘mysterious’. 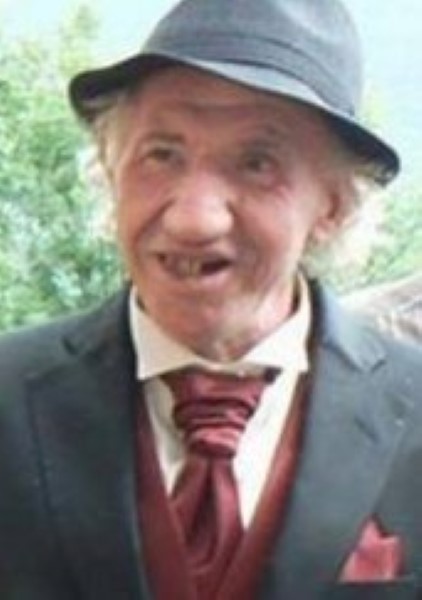 Sandrine expected to inherit his fortune. All the land he owned in the exclusive ski resort of Serre-Chevalier, which is prime real estate and worth millions. But she didn’t.

You see, her husband – just weeks before his death – scribbled a new will on the back of an envelope. And it held up in court. He left all his property to the current tenants renting them. And his vast fortune to a female cousin… 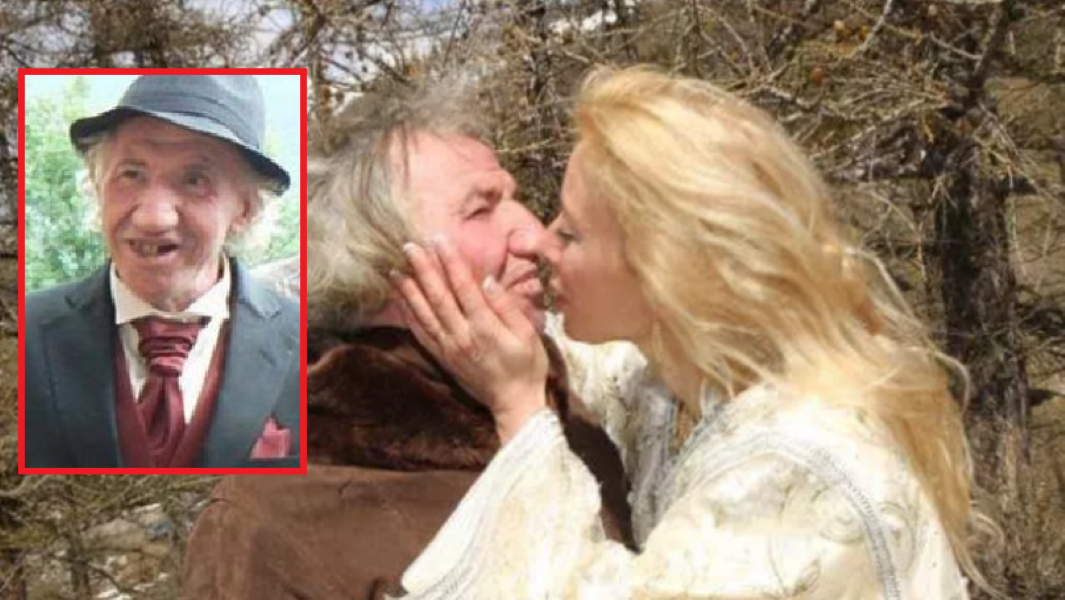 Sandrine got nothing! He must’ve known she was a gold digger.

Karma’s a bitch, and so is this woman! 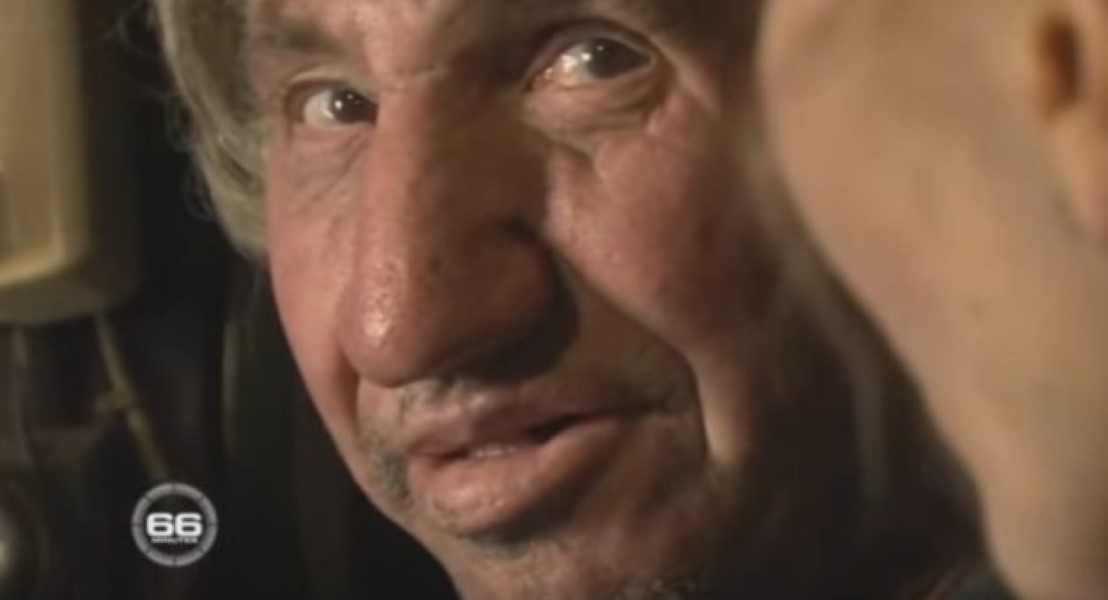 She’s a weird, weird lady too. Who thinks she’s a pop star. Check her out (or don’t) here:

And here’s a news report on the formally ‘happy couple’. It’s in French, but you can get the gist of how gross it all was: