Celebrities. Always got an opinion, haven’t they? When a big political issue rears its head, you can guarantee that a bunch of movie stars will come out and rant about it. As if their opinion is somehow more informed than yours because they’re rich and on the cover of a few magazines…

They don’t like Trump. They don’t want you to vote trump. They’ve promised to have Mark Ruffalo nude in the next Avengers movie if Clinton gets in. 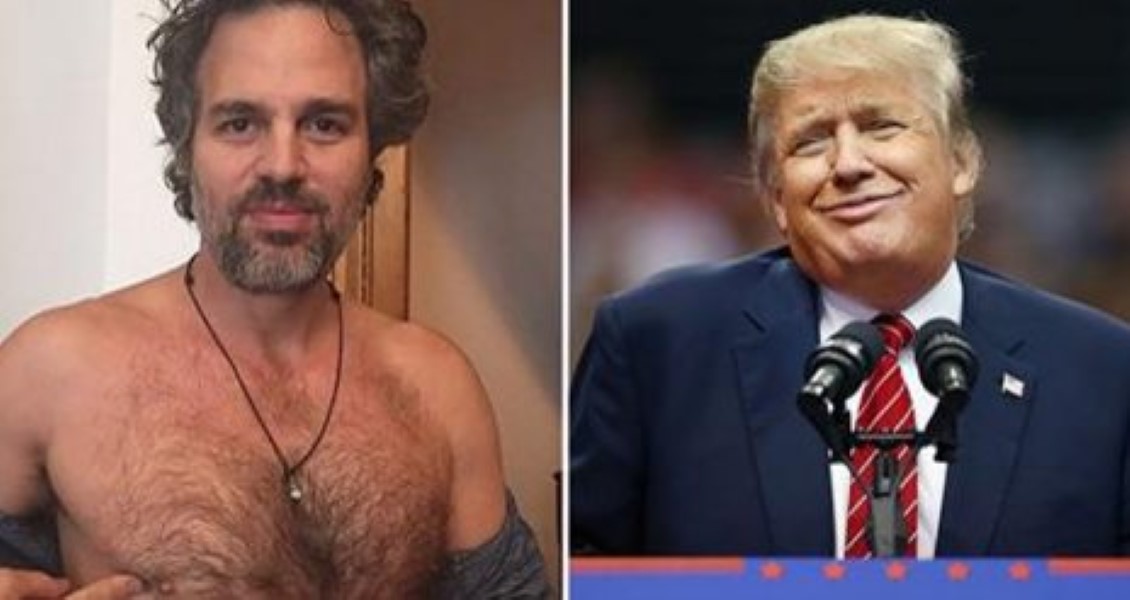 So, yeah. Here are a whole bunch of lecturing celebrities telling you what to do and how to vote. Great.