Maxim Novoselov, it’s fairly safe to say, can be described as ‘a bit of a tough guy’. He looks terrifying, but many that know him say that he’s actually a very kind and loyal man. Generous and considerate, a good pal. Mind you, those people could just be lying through fear.

The guy’s an ex-MMA fighter who now finds himself in jail. He’d done time for a murder which he’d described as ‘a mistake’. A few years after release he was caught for big-time cocaine trafficking. 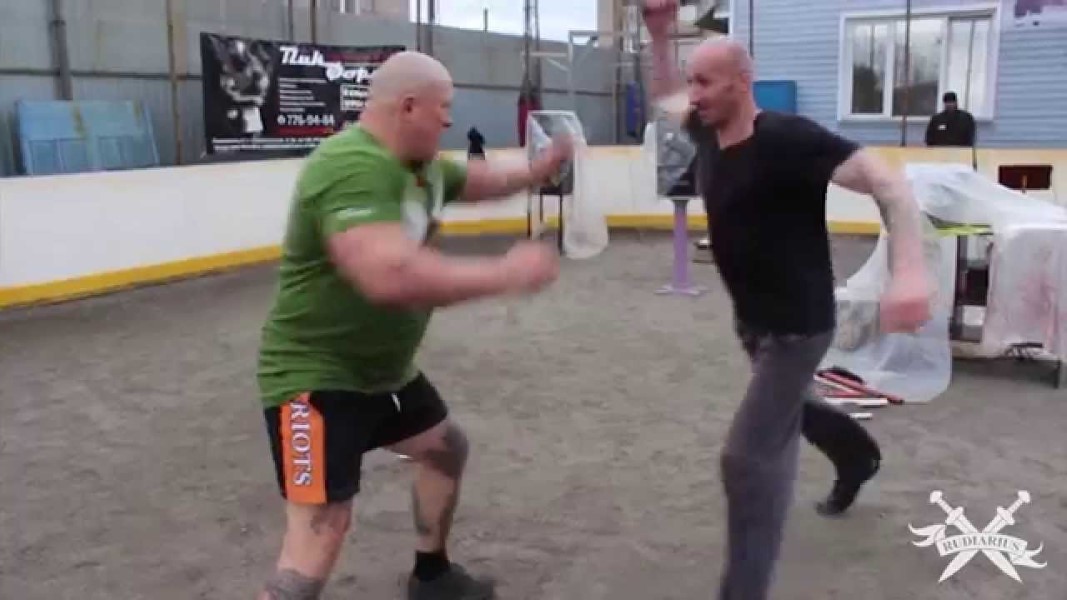 Anyway, now he’s in prison and he’s running a gym – with the authorities’ permission. A gym which specializes in training with weapons. Crazy, right?

He claims that the whole thing is all about exercise and helping fellow inmates rid themselves of their ‘negative energy’. Hmmm…

The guy made a total of five pro MMA fights between 2005 and 2010. His record was two wins, two defeats, one draw. 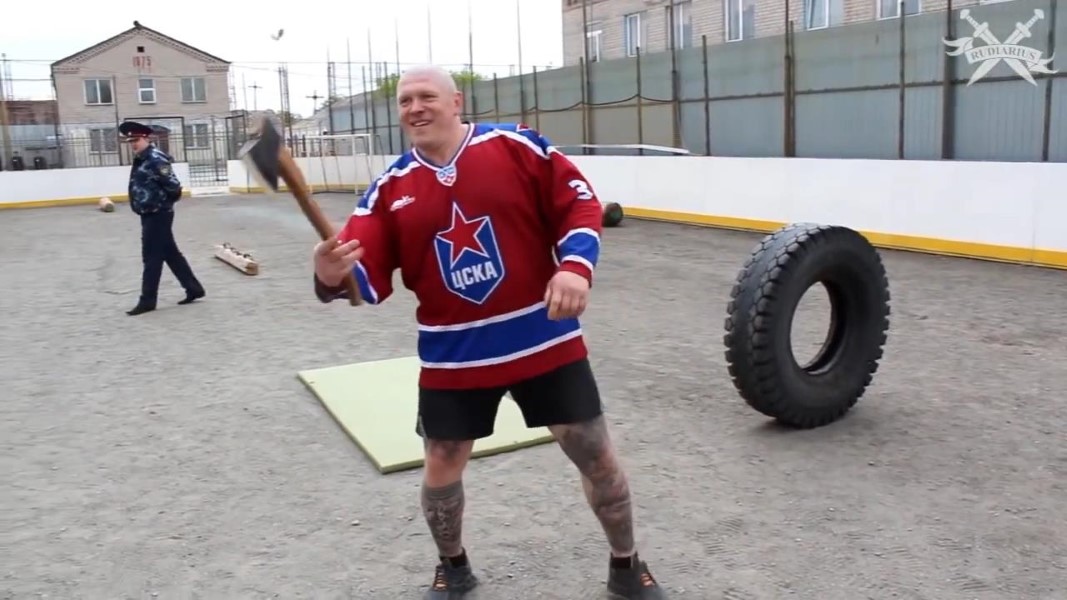 Not a guy to be messed with, we think you’d agree. 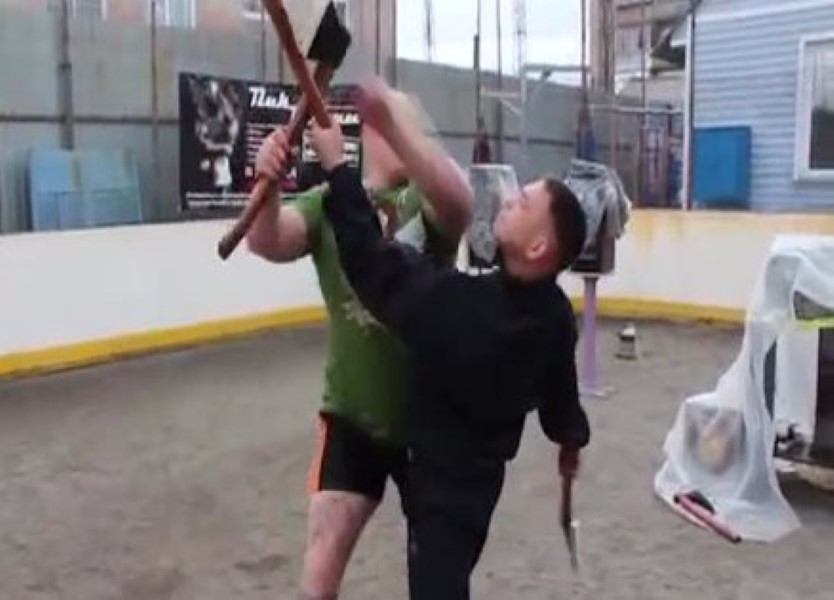 Axes, knives, you name it. This guy will show cons how to fight with them. Why the f*ck they allow this we’ve no idea!